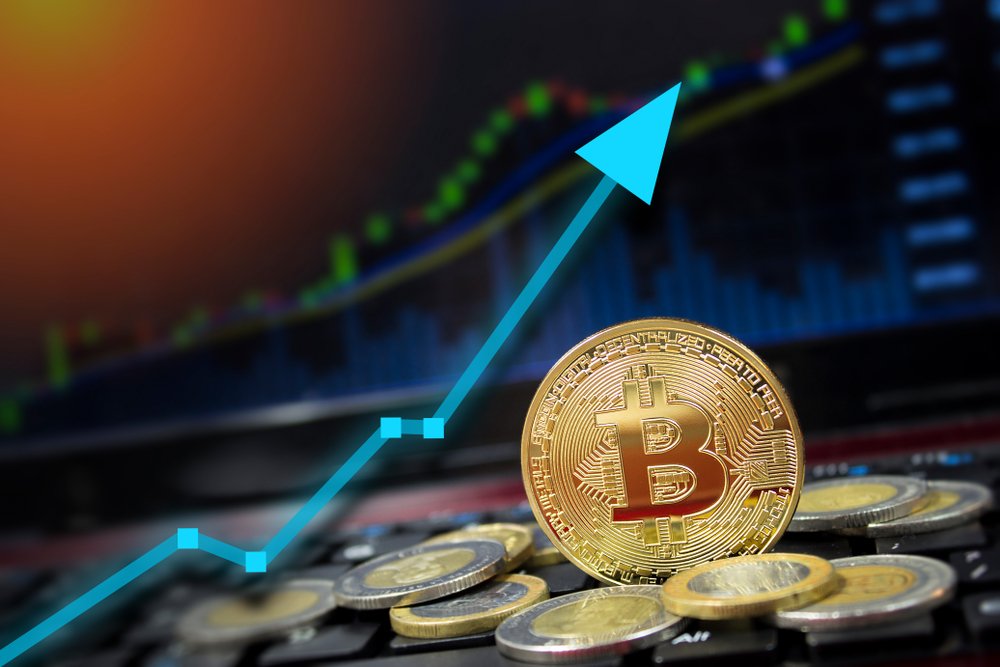 Bitcoin is correcting lower in the final week of May but its likelihood of retesting levels above $11,000 is growing higher next month.

That is, according to Symmetrical Triangle, a technical chart pattern wherein the slope of the asset’s highs and lows converge together to meet at an apex. The textbook model also reflects traders’ uncertainty, for neither buyers nor sellers push the price far enough to establish an interim trend.

Bitcoin has entered a similar chart pattern recently. The cryptocurrency on May 7 topped near $10,000 but quickly corrected lower towards $8,106. From there, it kept on making new lower highs and higher lows, giving the price action the look of a Symmetrical Triangle, as shown in the chart below.

At its current position, Bitcoin is correcting lower after testing the Triangle Resistance. Traders are not able to move prices neither below the lower trendline nor above the upper trendline. As these two slopes move closer, it means bitcoin could undergo a breakout to define its next directional bias.

Ideally, Bitcoin should break out in the direction of its previous trend since the Symmetrical Triangle indicators are mostly continuation patterns. Also, the upside move should extend by as much as the height of the triangle. As of now, the height of the Bitcoin’s triangle is just shy of $2,000.

The price will reach the Triangle’s apex by mid-June 2020. Thereon, it may break above the consolidation area and fix its target towards $11,368. It is the same level that, in August 2019, capped Bitcoin’s upside attempts.

Nevertheless, closing above $11,000 would mean breaking bullish on Bitcoin’s long-term resistance trendline, as shown in the chart below.

The battle could lead bitcoin into a so-called ‘Fakeout Target’ – the bluish area. It served as a crucial resistance in stopping the cryptocurrency’s moves above $10,500 in February 2020. Bitcoin’s likelihood of hitting $11,368 will increase if its breaks above the stubborn price ceiling.

Bitcoin could also correct lower if it fails to garner adequate buying momentum near Triangle’s upper trendline. That would mean a retest of the lower trendline, followed by a breakdown towards $7,427.

That negative breakout looks certain on more extensive timeframe charts as well, as shown via bitcoin’s weekly graph below.

The price is testing its 50-weekly moving average (blued wave) as support while feeling the bearish pressure from the long-term descending trendline above. As the price squeezes under a rising 50-WMA and falling redded line, its likelihood of breaking below the blue wave would increase.

But overall, Bitcoin has supportive fundamentals to continue its upside rally. First, the U.S. and China are entering a new round of a geopolitical dispute over Beijing’s growing control over Hong Kong. And second, the Federal Reserve has indicated that it is ready to expand its fiscal policy to aid the ailing U.S. economy.

The liquid injection so far has destressed the American stock market, as well as Bitcoin. It may continue to meet the market’s cash demand, thus keeping the possibilities of violent sell-offs away from the cryptocurrency market.