Bitcoin Eyes Close above $14,000, According to Textbook Technical Indicator 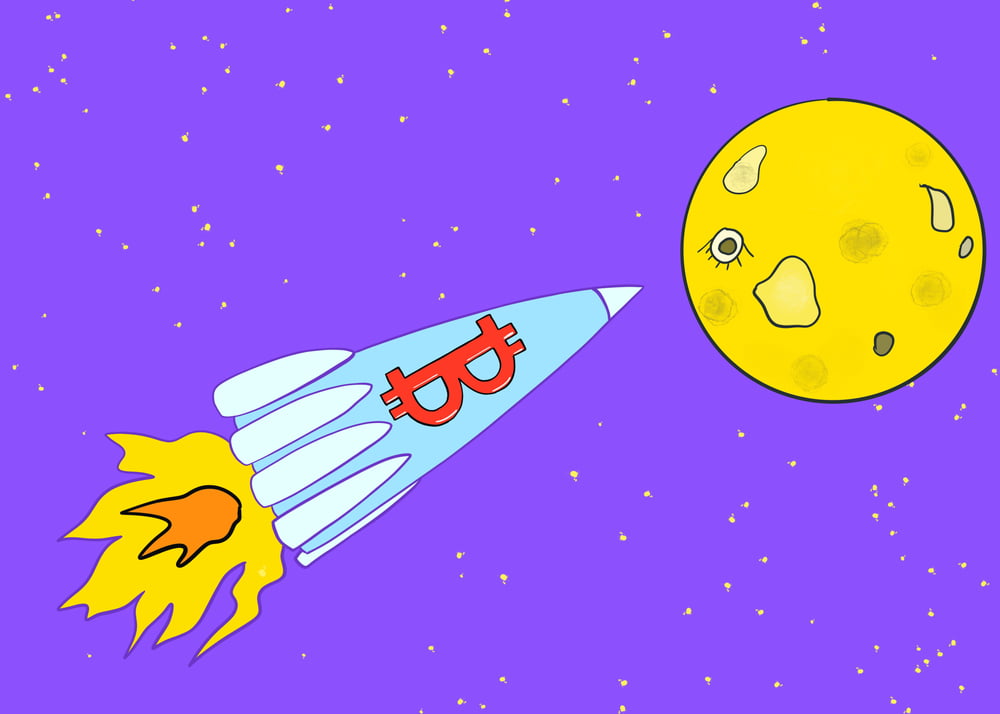 Bitcoin Eyes Close above $14,000, According to Textbook Technical Indicator

A textbook technical scenario brewing inside the bitcoin market could send its prices above $14,000.

Crypto analysts highlighted earlier this week the potential formation of an Inverse Head and Shoulder (IHS) pattern. Investopedia defines it counter, which is called Head and Shoulder Pattern, as a “reliable” indicator in predicting an asset’s bullish-to-bearish trend reversals. Therefore, its inverse version appears bearish-to-bullish to crypto traders.

Bitcoin’s recent price action has led it to partially complete IHS. It ideally resembles the establishment of three lows, with the middle-low the deepest. So far, bitcoin has made two lows (one ‘left shoulder’ and the other ‘head’). It is yet to complete the IHS by making the third one, as shown in the chart below, followed by a bounce towards the neckline.

That typically means that bitcoin could first crash towards the low established earlier by the Left Shoulder. The fall could be anywhere between $7,800-8,054. Then, the same area could serve as support to attract more buyers, leading to an upside retracement towards the IHS’s neckline of $10,190.

Bulls could push the price further above the neckline, leading to a breakout scenario. The IHS breakouts typically lead price higher by as much as the pattern’s height. In the current case, that height is about $400. With that said, bitcoin’s close above the IHS neckline could have traders wait for a close above $14,000 in the medium-term.

The upside bias came at a time when bitcoin has rebounded by circa 9 percent so far into March after slipping exponentially in the previous month. Experts note that speculators are increasing their positions in bitcoin, believing that it would protect them against the financial meltdown caused by an escalating Coronavirus epidemic across the world.

Appetite for safe-haven assets has surged particularly in the wake of the global stock market’s crash. FT reported Friday that investors have withdrawn equities of about $23 billion to seek safety in bonds, gold, yen, and similar hedging assets.

Bitcoin, on the other hand, has long projected itself as a crisis manager, mostly because of its lack of correlation with traditional markets. Moreover, the cryptocurrency’s much-awaited halving event, which would see its daily supply rate cut down from 1,800 BTC to 900 BTC, is making analysts bullish.

So I think May 2020 #bitcoin halving will produce similar results (red dots) as 2012 and 2016 halving. Why? Co-integration! ELI5: S2F and btc price stay together. Look at the white dots (1 means btc price is exactly S2F model value), btc is above and below model value EVERY YEAR. pic.twitter.com/kfrejvrRA2

To the downside, bitcoin’s uptrend is appearing to slow down near $9,000 which may lead the cryptocurrency to test new short-term lows. Its biggest challenge is to uphold its 50-week moving average wave as support. A break below it could crash the price towards $6,400-6,000 range.

Tags: bitcoinbtc usdcryptocryptocurrency
TweetShare130
BitStarz Player Lands $2,459,124 Record Win! Could you be next big winner? Win up to $1,000,000 in One Spin at CryptoSlots