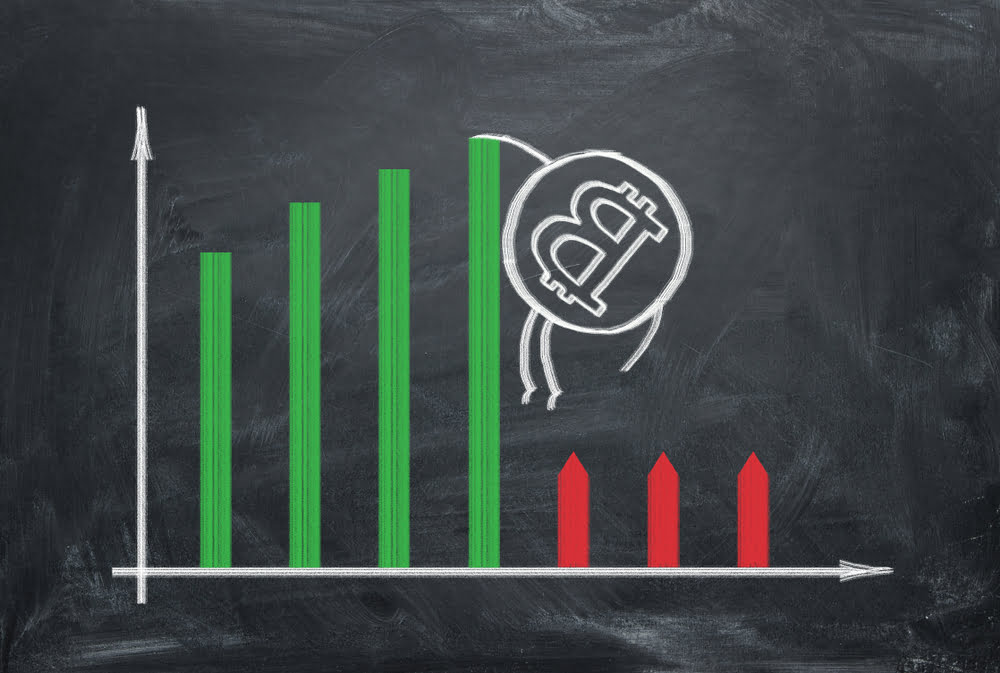 Bitcoin was heading lower on Tuesday as concerns over a potential $37 million dump grew over traders’ consciousness.

The plunge took place in the form of a wider bearish correction, after bitcoin’s wild upside price rally in January 2020. The cryptocurrency had surged higher against a series of geopolitical and macroeconomic events, starting with the US-Iran conflict, followed by the Coronavirus epidemic in China.

The virus fears led global stock markets to register fresh 2020 lows, with CSI 300 of Shanghai- and Shenzhen-listed shares suffering its biggest daily sell-off in more than four years. The downside risks in equities helped safe-havens, including gold and bitcoin, to maintain their early January gains.

In a defensive measure, the People’s Bank of China announced that it would inject Rmb500bn (about $71 billion) of banking liquidity via reverse repo. The move improved risk-on sentiments and caused havens to register corrective declines. Bitcoin, whose correlation with gold grew to a four-year high in January, fell likewise.

The cryptocurrency failed to breach a key resistance area near $9,500, signaling the possibilities of a deep pullback in the coming sessions. Atop that, traders are now weighing the possibility of a big bitcoin dump.

The United States Marshals Service (USMS) on Monday announced that it is going to auction about 4,000 BTC (around $37 million) on February 18. The announcement led analysts to consider that the trade would lead to a dump.

Youtuber Sunny Decree, for instance, ran a special coverage, implying the possibility of bitcoin losing at least $37 million worth of valuation on or after the auction. He feared that an undervalued bitcoin bid could lead the buyer to dump his/her entire stash on the retail market, on which the bitcoin is trading at higher rates.

“Not everyone out there is a fundamental HODLER,” reminded Mr. Decree.

As NewsBTC covered earlier, there was a higher probability that bitcoin is trending inside a Rising Wedge, a bearish continuation pattern.

The pattern suggests that the BTC/USD pair would continue its correction until it hits the Wedge Support. The same level coincides with the pair’s 200-daily moving average, which makes it an ideal level to attempt the next upside retracement.

However, the price would break out from the Wedge range upon hitting its apex, to the downside. Such a move could crash bitcoin to approx $7,000.

On the other hand, a break above the Wedge would have bitcoin eye a close above $10,000.

Tags: bitcoincoronaviruscryptocurrency
TweetShare16
BitStarz Player Lands $2,459,124 Record Win! Could you be next big winner? Win up to $1,000,000 in One Spin at CryptoSlots