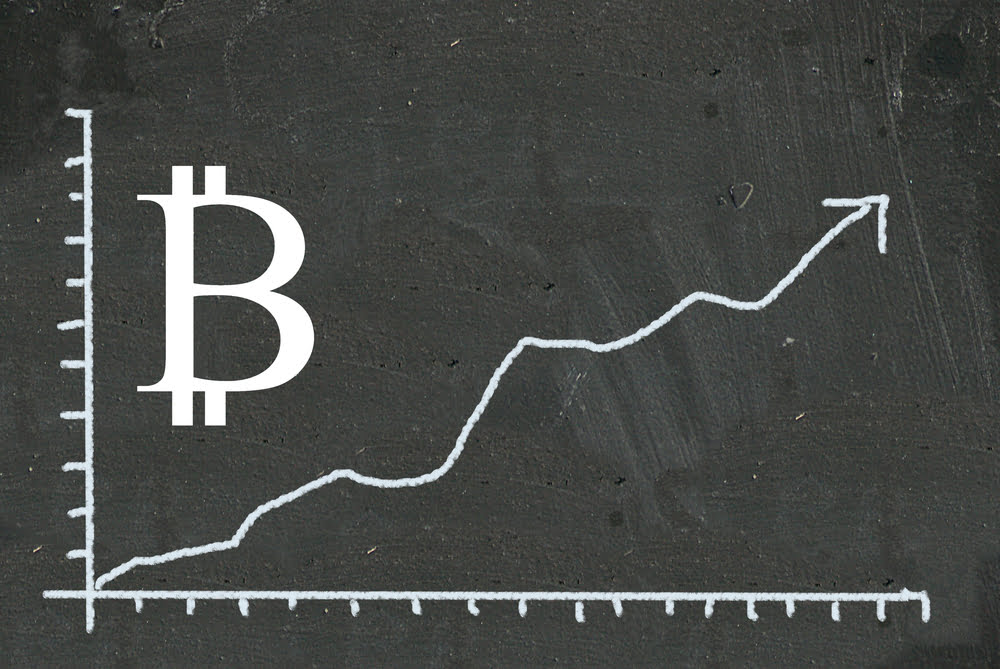 Bitcoin surged by almost 11 percent minutes after the US central bank committed to unlimited purchasing of US Treasuries mortgage-backed securities to help its struggling economy amidst Coronavirus pandemic.

“The Federal Reserve is committed to using its full range of tools to support households, businesses, and the US economy overall in this challenging time,” the bank said in a statement. “While great uncertainty remains, it has become clear that our economy will face severe disruptions.

“Aggressive efforts must be taken across the public and private sectors to limit the losses to jobs and incomes and to promote a swift recovery once the disruptions abate.”

The announcement sent bitcoin towards its new intraday high at $6,641. It also left traditional markets in a positive area, with the benchmark S&P 500 index climbing by almost 7.8 percent in just 23 minutes. Safe-haven asset Gold, meanwhile, surged by up to 1.69 percent.

Elsewhere in the cryptocurrency market, almost all the top assets followed bitcoin’s cue. The second-largest coin, Ethereum, soared by more than 10 percent while XRP, the third-largest asset among the top 10, jumped 8.18 percent. Other assets, including Bitcoin Cash, Litecoin, Bitcoin SV, Binance Coin, and EOS, also rose in the range of 6 and 10 percent.

Markets reacting to the Fed announcement that they will buy an unlimited amount of assets in order to stabilize the markets.

Initial results speak for themselves… pic.twitter.com/L3gnDGzn07

The Fed’s infinite quantitative easing program has led bitcoin supporters to project the cryptocurrency as an alternative. Popular market commentator Hodlonaut pitted the US dollar’s open-ended supply against bitcoin’s scarcity, noting that investors would want to purchase the latter as protection against a potentially hyperinflated market.

The dollar is infinite, and is being made out of thin air by criminals.

And you can still exchange it for Bitcoin, the hardest and scarcest money we have ever seen, with absolutely finite supply.

Not sure how long this deal will remain on the table.

Veteran trader Ronnie Moas, meanwhile, discussed the possibility of bitcoin closing above its all-time high of $20,000 in 2020 under the updated market fundamentals. He wrote:

“The massive amount of money being printed now in order to deal with #coronavirus is good for Bitcoin. Reiterating $28,000 target – I can’t think of a safer place to put my money.”

Part of the explanation came from Gabor Gurbacs, the director at VanEck’s digital assets’ wing, who noted that investors would treat bitcoin as a risk-on asset during the Fed’s QE.

It’d be interesting if a good bit of the Fed QE money flowed into #Bitcoin. Bitcoin jumped higher on the morning Federal reserve board announcements. pic.twitter.com/Vteh1Ltrld

“QE money will eventually return to risk assets. Bitcoin is part risk asset, part digital gold at this point of time,” he said.

Tags: bitcoinbitcoin pricecryptocurrency
Tweet123Share243ShareSend
Win up to $1,000,000 in One Spin at CryptoSlots