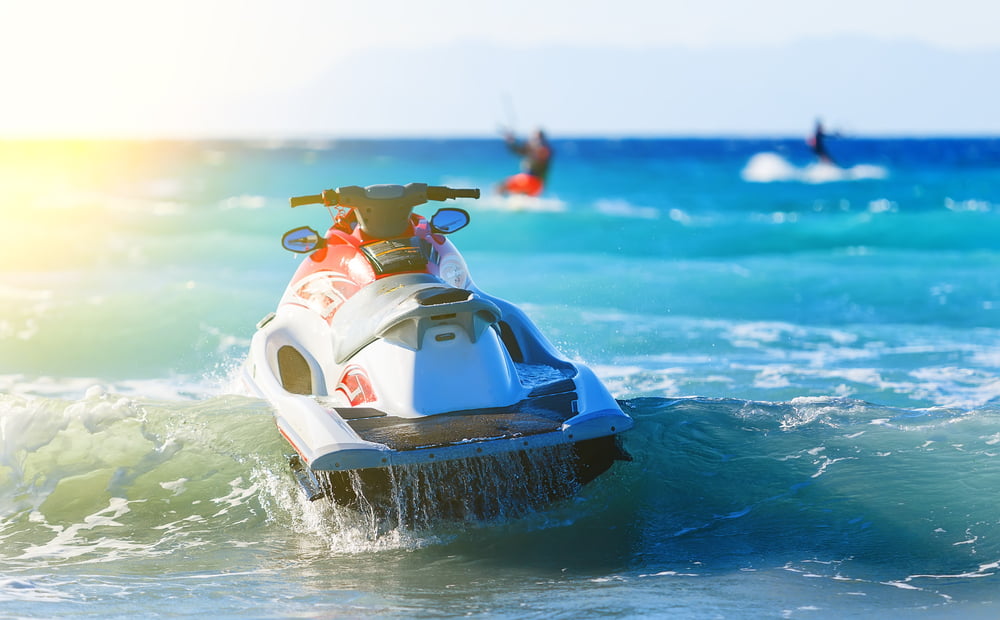 Bitcoin Just Spiked to $7,600 and It’s Showing 2 Big Signs of a Real Recovery

Overnight, the bitcoin price rose to as high as $7,642 and is up by more than $1,200 within five days. With the reversal, the dominant cryptocurrency crucially avoided miner capitulation and retest of an ascending channel dating back to 2015.

#1: No bitcoin miner capitulation, at least for now

As reported by NewsBTC, the capitulation of small bitcoin miners or “miner capitulation” is no longer ongoing. The Bitcoin network achieved a new record high hashrate this week, squashing speculation of miners selling off equipment and their holdings of BTC amidst a bearish trend.

Up until last week, especially when the bitcoin price was hovering at $6,500—the breakeven price for most miners—the cryptocurrency was at real risk of seeing miner capitulation.

But, the price held its ground at an important support level identified by prominent traders like Peter Brandt. As the price recovered, the Bitcoin network’s hashrate simultaneously spiked to a record high hashrate.

Capitulation occurs when many minor miners start to close down their operations and intensify selling pressure on the spot market. While that may have been the case in early December, it is unlikely to sustain throughout the upcoming weeks as the price is hovering over the breakeven point of most miners.

The majority of technical analysts and traders were focused on how the weekly candle of bitcoin for the week of December 16 would close.

Just last week, the bitcoin price was in the mid-$6,000 area and was vulnerable for a free fall to the $5,000s due to miner capitulation and the selling pressure placed by a well-documented Chinese scam.

However, BTC demonstrated strong oversold conditions and a firm response from buyers led the weekly candle to close at $7,509, as a green and a reversal candle.

The negative funding rates on BitMEX and Binance Futures in the past week that indicate more shorts were open in the market than longs. Simply put, more traders were expecting bitcoin to go down in imminent future instead of a recovery.

The increase in the number of short contracts in a short time period placed short contracts vulnerable for a squeeze. Whenever the market noticeably weighs to one side over the other, a large move often comes to the opposite the direction.

“Shorting $7400s was a crowded trade. Everyone talking about it. I’m looking to short but higher. Price currently breaking through monthly open and 0.786 fib of this range. Price could fall here but I think it pushes higher,” he said.

Bitcoin has set itself up to be in an ideal position to recover beyond crucial resistance levels seen in the mid-$8,000 region. Perhaps more importantly, it has avoided a much bigger drop to sub-$6,000s.