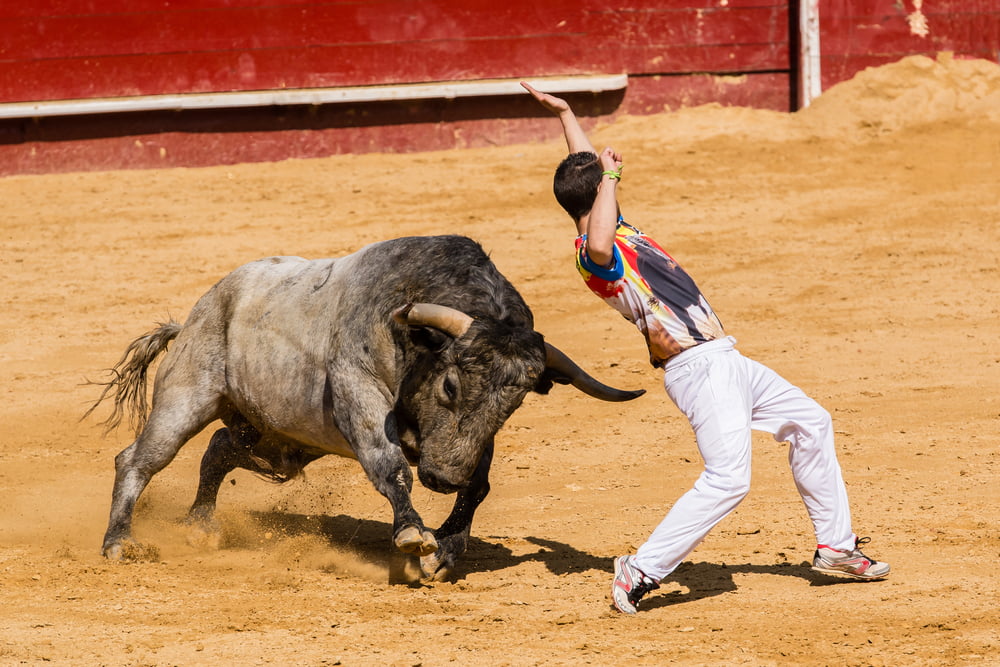 Bitcoin Open Interest Hitting $1B Could Be Bullish This Time; Here's Why

Experts believe bitcoin’s explosive price rally is about to hit an end as a trend-defining technical indicator screams ‘sell.’

Bitcoin’s Open Interest (OI) is approaching $1 billion on BitMEX. Historically, whenever the total valuation of unsettled contracts touches the said valuation, bitcoin’s price in spot markets plunge. In September 2019, for instance, the cryptocurrency underwent a significant sell-off, dropping by up to 26.21 percent when the BitMEX OI reached $1.03 billion.

It dipped in a similar manner in August and July 2019, showing a positive correlation between the OI and prices.

Open Interest indicator works in conjunction with two more technical data: Volume and Price. If all the parameters are going up in tandem, then it means the underlying asset’s uptrend is strong and bullish, and, therefore, should continue to trend higher, as shown in the table below.

In the current scenario, bitcoin’s price is rising alongside volume and open interest. That shows a great level of engagement from retail investors, driven by a multitude of fundamental factors, including halving, the Coronavirus outbreak, the Federal Reserve’s expansionary monetary policies, and booming demand for safe-havens against a potential correction in the global equity markets.

Angel investor Anondran believes that BitMEX OI is not a strong bitcoin price forecaster. In a tweet published today, the full-time crypto trader noted that the $1 billion price ceiling is more psychological than practical, adding that booming interest in bitcoin futures could send the valuation up towards $1.3-1.5 billion as well.

“High OI literally means that a lot of longs and shorts are being opened, which indicates interest in Futures trading,” he added. ‘The fact that Bitmex has been able to hit this mark despite a ton of new competitors, coupled with dead Spot volumes shows $BTC price is currently priced by Futures.”

Bitcoin could undergo an interim bearish correction to the downside to neutralize its overbought scenario. That is visible in the cryptocurrency’s daily Relative Strength Indicator (RSI), as shown in the chart below.

The RSI is reversing from 70, hinting a mild downside in the coming daily session. That could push the price to test the blued 200-daily moving average first. If broken, then the price could test the 50 percent Fib support right below at circa $8,499 for the next pullback.

On the other hand, continuation in the uptrend could have traders test the $9,500-10,000 area as the next resistance. If BitMEX OI stabilizes above $1 billion, bitcoin could explode above $10,000.