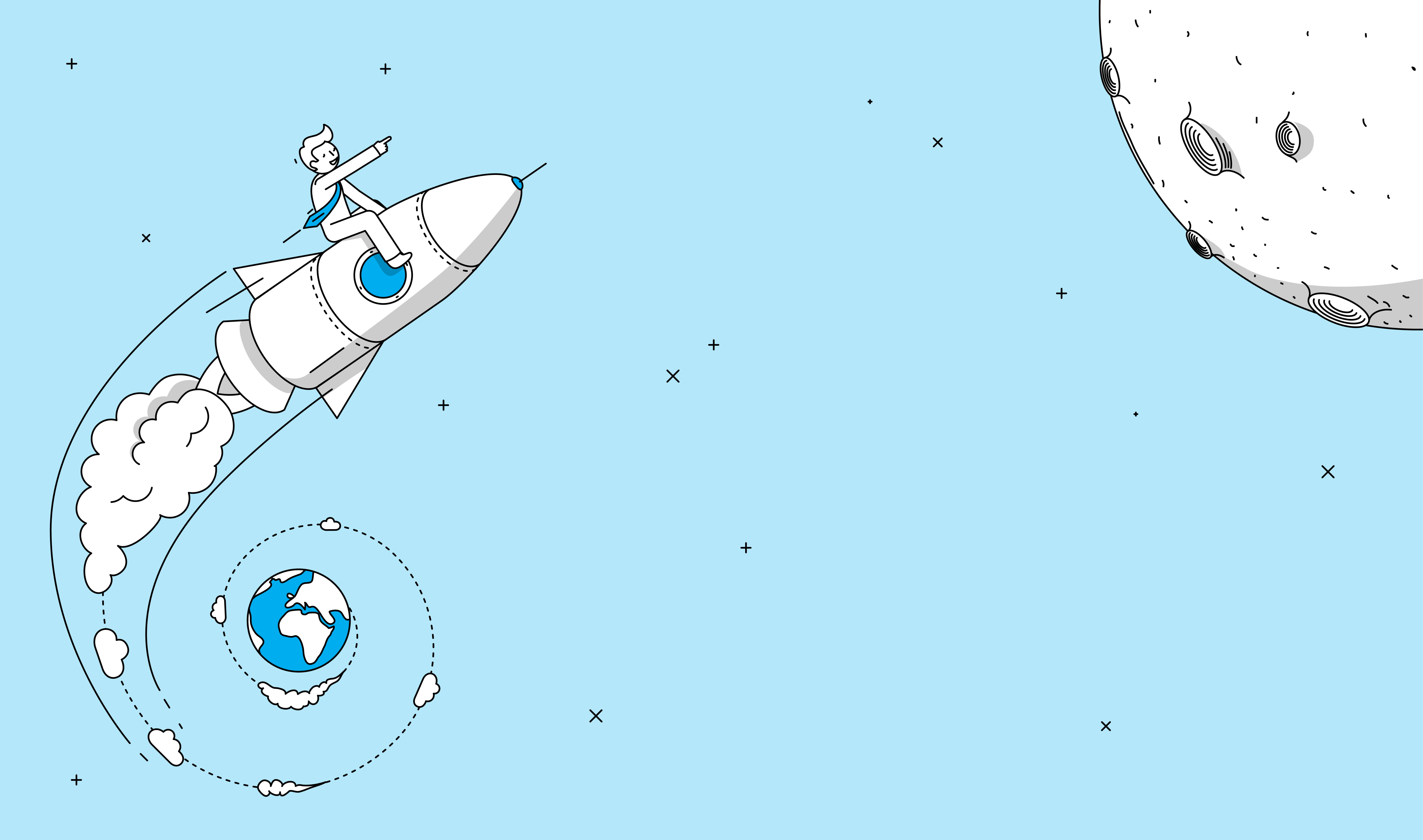 Bitcoin could undergo an immediate bearish correction, but it would eventually bounce back towards $6,500, according to Peter Brandt.

The veteran commodity trader said Saturday that the bitcoin price was meeting its crucial resistance level near $5,745, as shown in the chart below. There was a strong probability of the asset undergoing a reversal, which loosely means that traders were not confident to purchase bitcoin at its higher rate. Therefore, the ones who bought the asset near $5,000-support might want to exit their positions on a handsome $745-per-bitcoin profit – more or less.

However, that does not mean that bitcoin’s ongoing uptrend could end. Brandt said the asset could move towards $6,500 as traders repurchase it near the fresh session lows. He stated:

“There is a chance is topping here, having met its price target at key resistance. A correction could occur before another move toward 6500, then a more significant correction.”

Just an opinion — there is a chance $BTC is topping here, having met its price target at key resistance. A correction could occur before another move toward 6500, then a more significant correction. pic.twitter.com/woetnihqB5

Breaking Down the Bitcoin Prediction

Two key components serve the basis of Brandt’s $6,500 price prediction for bitcoin. NewsBTC has simplified them as shown in the chart below. We have also added our bull target to keep the discussion going.

Bitcoin has confirmed a breakout above its bull flag formation (orchid) and is now testing $5,783 as its near-term resistance level. Brandt has highlighted the area for its historical significance. One can notice the black horizontal line in the chart above acting as a critical support level to the bitcoin’s downside action. In July 2018, the asset briefly pulled back from $5,783 to initiate a bull run that would eventually settle towards $8,500. And now, the level is back in view as bitcoin’s price target – this time to the upside.

If the asset breaks above it, accompanied by a rise in volume, then its’ likelihood of reaching $6,000 will become higher. The psychological resistance, if broken, could further push the price towards $6,500, at least according to Peter Brandt.

A reversal area is merely a risk assessment tool, if we are interpreting Brandt’s prediction rightly. Indeed, the bitcoin’s daily Relative Strength Index is overbought (it is now above 70). That means the asset could go a natural bearish correction anytime. If it does, the price could fall towards a substantial support area defined by the lower trendline of the bearish flag (orchid) and a support level from November 15, 2018’s downside action (dotted black, $5,196-5,199).

The support area could see a fair amount of accumulation, leading to a bounce back towards $5,783, the near-term resistance. The move will bring the market back to the breakout scenario as discussed in the ‘Current Resistance’ section above.

Brandt’s $6,500 bull target for bitcoin comes in the wake of the level’s significance during the October-November trading session. Nevertheless, one should also keep an eye open towards $6,837, another upside target for super medium-term bulls. The horizontal dotted saffron line has been tested a total of fifteen times in the past twelve months as resistance. It stood well on eleven occasions, which makes it a far stronger pullback level than $6,500.

It’s food for thought, in the end.