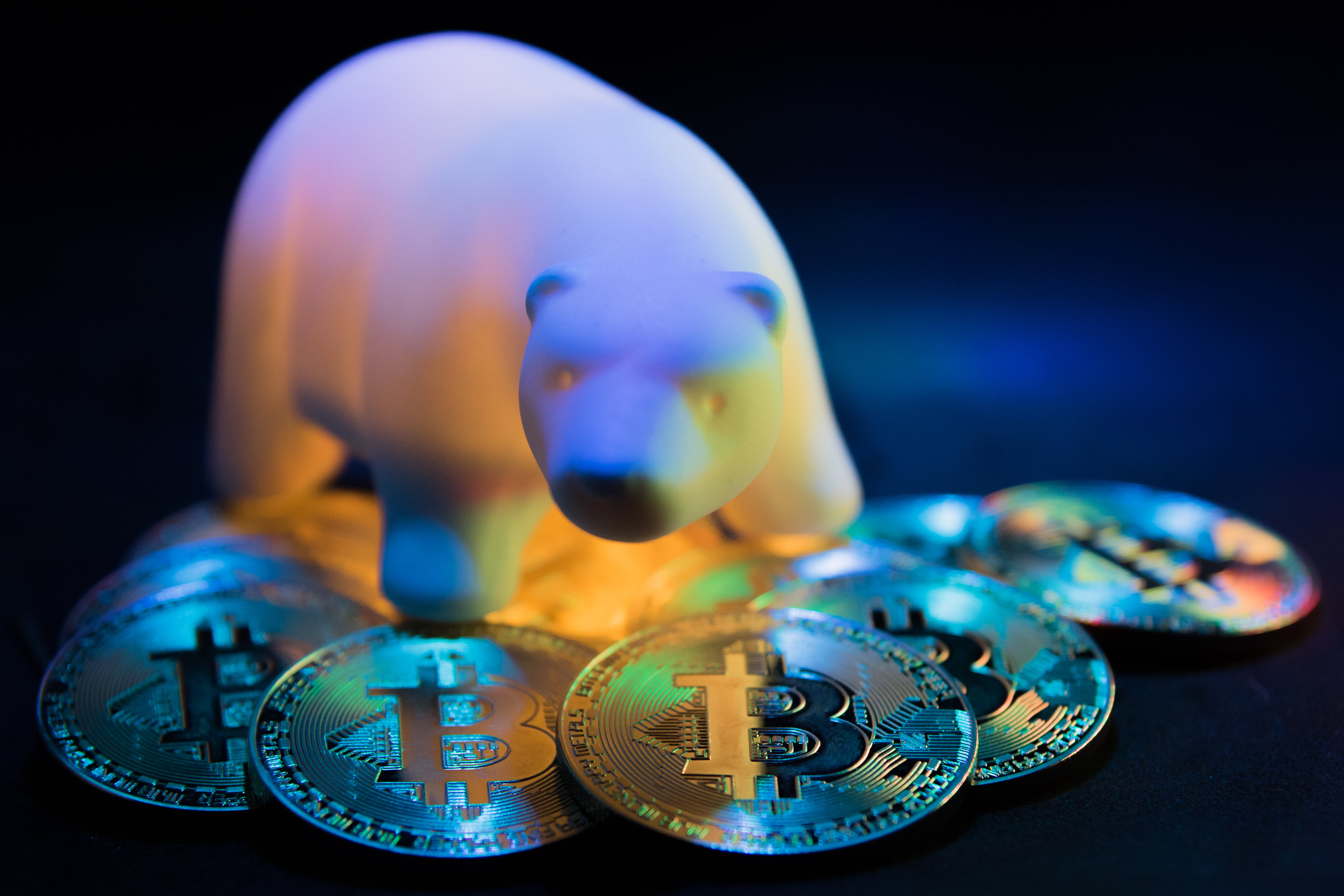 The bullish outlook for bitcoin improved exceptionally in the second quarter of 2019 as the cryptocurrency surged by more than 165 percent. But according to a crucial technical indicator, a sharp reversal is underway.

Prominent market analyst Josh Rager spotted Shooting Star — a candlestick pattern in which an open, low, and close, are virtually the same — on a weekly bitcoin chart. Rager called the Shooting Star pattern a “sign of a bearish reversal,” further confirmed by a long upper shadow towards the week’s peak level of $13,868.44, as shown in the chart below.

“Weekly close looks ugly,” said Rager. “You’ll likely see this shooting star type of Doji all over CT [referring to Crypto Twitter], which typically is a signal for reversal and we could see a couple of down weeks for Bitcoin.”

Rager’s statement followed a sharp fall in the bitcoin price on June 27, right after the cryptocurrency established its year-to-date high. On the day, the BTC/USD rate dropped as low as 25 percent to $10,300 from its local high, partially due to an outage that took place on Coinbase, one of the world’s leading cryptocurrency exchanges.

The pair’s attempt to compensate the massive intraday loss met with a strong selling sentiment over the weekend. It dropped about 14.31 percent to $10,650.06 – a higher low on an hourly timeframe, as shown in the chart below.

It is likely for the bitcoin price to retest the resistance of the Wedge pattern. But in a longer timeframe, like the one presented by Rager, the likelihood of a sharp pullback is higher. The analyst stated on Sunday:

“Bitcoin is battling at major support at $10,800. It’s a real battle here, a close below this area [really] seems to signal a continuation of bearish reversal.”

The bitcoin price support of $10,800 was rejected today. However, Rager had also said on Sunday that a price drop towards the $9,000-10,000 level could attract more traders based on bitcoin’s historical behavior.

“Bitcoin has pulled back near 26% (similar to May ’19) before it consolidated for weeks & continued up It’s not often we get two 26%+ pullbacks so close together in bull market So it’s a real buying opportunity if BTC closes below $11,500 tonight & we retest the $9k/$10ks.”

$BTC: Bitcoin has pulled back near 26% (similar to May '19) before it consolidated for weeks & continued up

So it's a real buying opportunity if BTC closes below $11,500 tonight & we retest the $9k/$10ks pic.twitter.com/hMYg2CMHde

Oman Bham, a Youtube-based cryptocurrency analyst, predicted further downside action for bitcoin while setting a support target of $8,000 in the near-term. He further stated that the cryptocurrency would retrace to the upside towards $14,000 in “over the next couple of weeks to a month.”