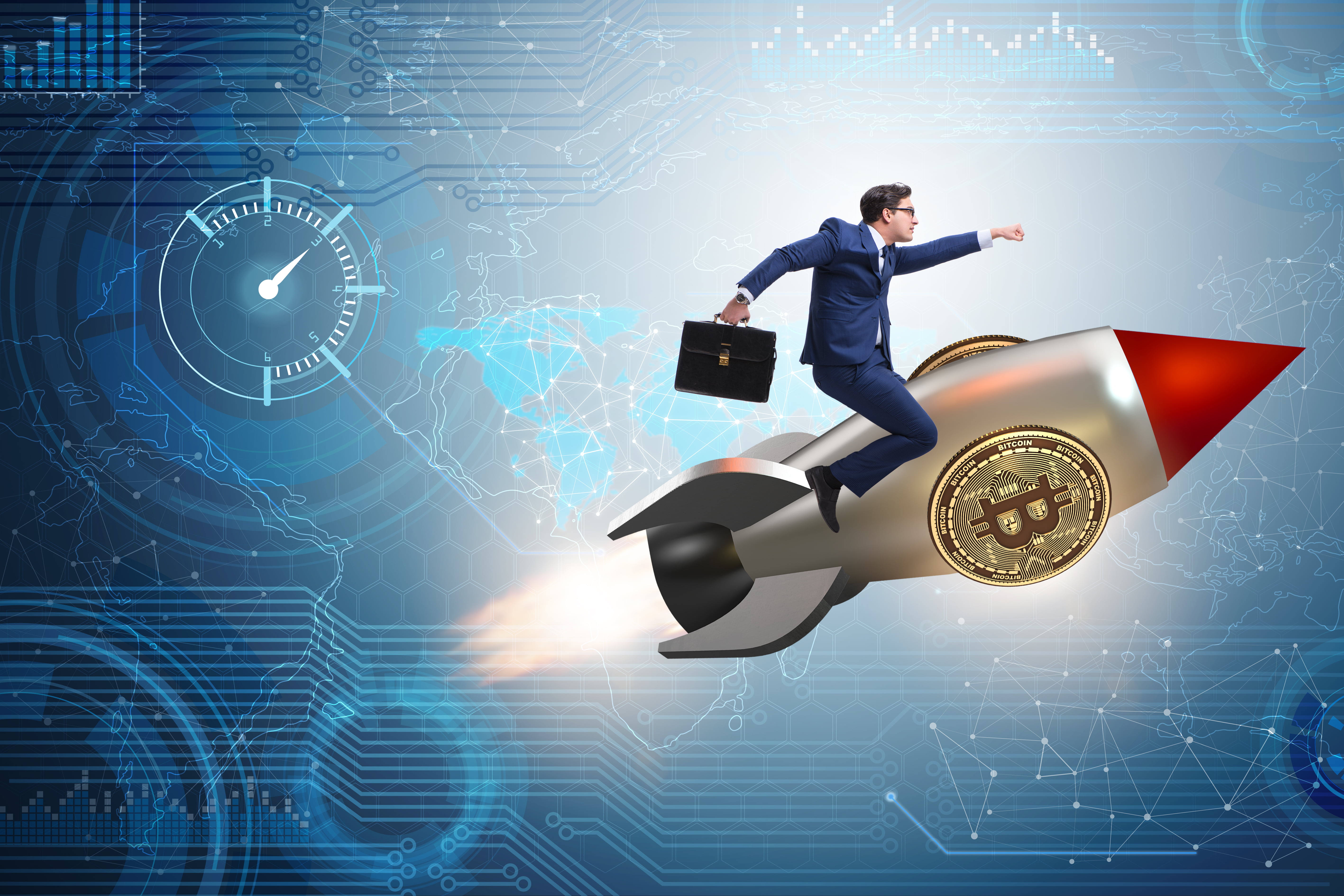 It took bitcoin just five hours to drop from its year-to-date high of $9,090 to $7,972. But, according to Crypto Michaël, the world’s leading cryptocurrency is still bullish.

The prominent cryptocurrency analyst said on Friday that bitcoin’s 13 percent drop could be a “normal retracement,” notably after a giant move that pushed the cryptocurrency’s rate up by almost $5,000 in just two months. Michaël further noted that traders bought bitcoins immediately after its latest dip. As a result, the cryptocurrency recovered by up to 5.50 percent, which hinted that the cryptocurrency market is still biased towards bulls.

“We all know what happened after the parabolic ended in December ‘17 on bitcoin,” stated Michaël. “BTC just has to find a floor normally, calm down and then altcoins can start running.”

We all know what happened after the parabolic ended in December ‘17 on $BTC. $BTC just has to find a floor normally, calm down & then altcoins can start running.

Combining this with all the events coming period is just a good feeling.

The statement followed a string of bearish predictions made after bitcoin’s $1,100 dip on Thursday. Famous cryptocurrency analyst, the Crypto Dog, switched his interim bias from bullish to flat, stating that he found bitcoin’s latest buyback action uncompelling.

“For the first time during this rally, I feel like that may have been the top,” said the Crypto Dog. “I don’t have any strong confidence either way – so I’m out, sitting flat.”

No easy way around it, this buy back has been un-compelling.

For the first time during this rally I feel like that may have been the top. I don't have any strong confidence either way – so I'm out, sitting flat.

Mainstream publications also fueled bearish sentiments, with Bloomberg publishing an exclusive discussing how nobody uses bitcoin. The headline appeared today — just 12 hours after the bitcoin price dropped massively. News items from other publications also read bitcoin’s downside correction as “fakeout dump,” or “price crash,” which might have stirred selling action in the market.

Josh Rager, a cryptocurrency analyst who earlier predicted a 30 percent pullback for bitcoin, reiterated his bullish stance once again while defending the ongoing price downtrend.

“As you look at the historical cycles on the Bitcoin chart, you will notice that each bull market cycle exceeds the length of the previous uptrend,” Rager said. “Don’t worry about pullbacks; Bitcoin is likely less than 1/4 into the current uptrend to the next peak high.”

In his earlier analysis, Rager said an interim pullback was lurking anywhere between $9,400 and $9,700 that could push bitcoin 30 percent lower. The analyst based his prediction on the outcome of a symmetrical triangle formation, a technical indicator that projected a $1,500 price increase for bitcoin, as NewsBTC covered in this report.

Meanwhile, Coinbase’s small-timeframe chart showed bitcoin trending comfortably inside a Rising Channel, with its latest drop appearing to have been reversed upon testing the lower trendline.

Traders visibly have a long opportunity as the bitcoin price hints a run at channel’s upper trendline. Coupling that with the general market sentiment, which is bullish, bitcoin has a high probability of breaking above the channel resistance, and meanwhile retest mid-$9,500 for a pullback. The Relative Strength Indicator, meanwhile, is also hinting a buying opportunity in the bitcoin market, which could mean that the ongoing rally is far from over.