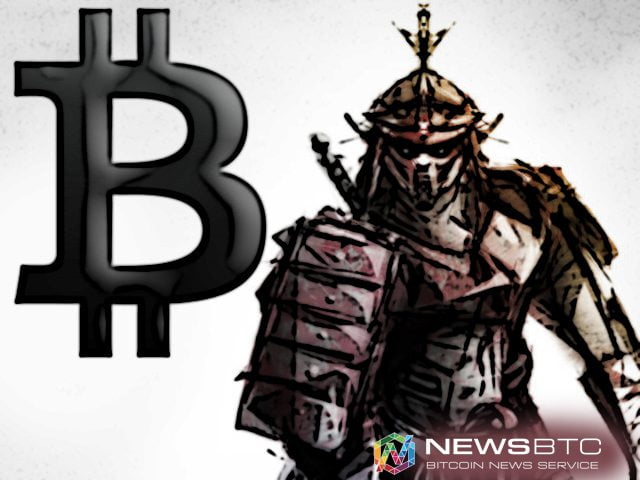 Bitcoin price could be due for a test of the $500 mark as bulls pushed it past the ascending triangle resistance.

The 100 SMA is above the 200 SMA, confirming that the path of least resistance is to the upside and that further gains are in the cards. The gap between the moving averages is narrowing, though, keeping the possibility of a downward crossover on the table.

Stochastic is on the move up so bitcoin price could follow suit. RSI is also heading north, which means that buyers are in control of price action. Profit-taking could be seen once these oscillators indicate overbought conditions and start turning lower.

In that case, a pullback to the broken triangle resistance around $460-470 could take place. A larger correction could draw support from the moving averages, which typically hold as dynamic inflection points.

Dollar weakness was in play yesterday even though the US printed stronger than expected reports. Headline durable goods orders jumped 3.4%, mostly due to a one-off increase in non-defense aircraft purchases, while the core version of the report printed a slightly higher 0.4% increase compared to the 0.3% estimate. Initial jobless claims and pending home sales also showed impressive results, reminding market watchers that a June rate hike might still be possible.

However, traders likely booked profits ahead of today’s top-tier events, namely the preliminary US GDP release and a testimony by Fed Chairperson Janet Yellen. Recall that several policymakers have shifted to a more hawkish stance but the decision ultimately rests on the central bank head who is usually more cautious than the rest.

While the US GDP reading could see an upward revision from 0.5% to 0.8%, any downbeat remarks from Yellen might overshadow the dollar’s behavior against bitcoin price especially ahead of a long weekend for US traders.