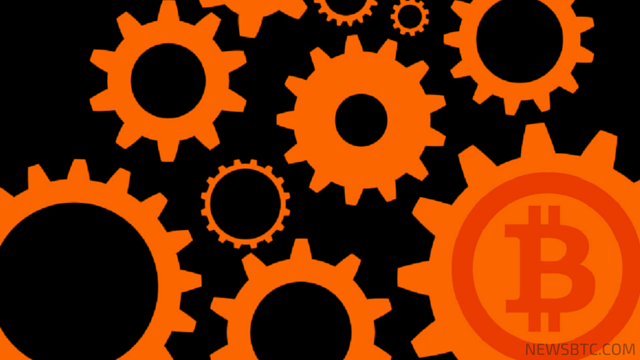 Bitcoin price is sitting at the bottom of the long-term ascending triangle, still deciding whether to make a bounce or a break.

To figure out where bitcoin price could be headed next, let’s turn to the technical indicators. The moving averages are showing a downward crossover at the moment, with the shorter-term 100 SMA below the longer-term 200 SMA. This indicates that the path of least resistance might be to the downside, favoring further losses.

If a break below the triangle support is seen, bitcoin price could make it all the way down to the area of interest just above the $400 psychological support level. Stronger bearish pressure could even push it down to the bottom of the triangle near $350.

RSI is also on the move down, confirming that sellers are currently in control of bitcoin price action. Once this oscillator reaches the oversold zone, buyers might be able to take over and trigger a quick bounce or some profit-taking action.

Meanwhile, stochastic is on the move up, indicating that buying momentum is taking hold. This could still be enough reason for bitcoin price to bounce up to the top of the triangle, especially since the 200 SMA appears to be holding as a dynamic support level at the moment.

Much of bitcoin price action has been driven by USD flows these days, as the dollar has been acting as a safe-haven in times of market risk aversion. Last week, the stock market selloff in China has spurred strong dollar demand, with investors moving their funds out of higher-yielding and riskier assets like bitcoin towards lower-yielding ones.

However, the recent move by the Chinese government to intervene in the currency market has forced the dollar to return some of its wins, allowing traders to take on more risk. In addition, cautious rhetoric from Fed officials like Dennis Lockhart has dampened dollar demand, as his remarks cast doubts on whether the Fed can be able to hike interest rates in March or not.

Moving forward, further consolidation seems to be likely for bitcoin price now that traders are still trying to make sense of the recent market rout and figure out if it marks the start of longer-term trends or a prevailing market theme. Additional risk-off flows could be the catalyst for a downside triangle breakout while a recovery in risk appetite could keep the cryptocurrency supported.