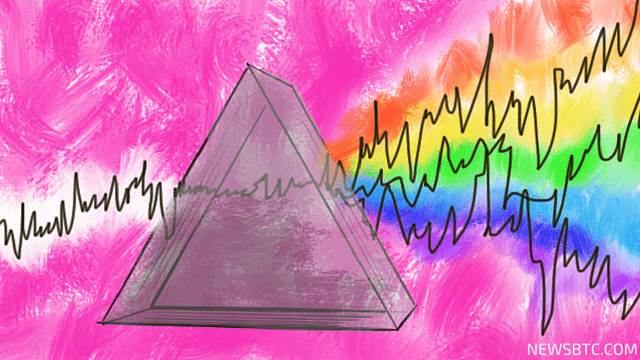 Bitcoin price appears to have found support at the 38.2% Fib but is still lacking significant upside momentum, hinting that a larger correction might take place.

Dollar weakness has spurred most of the bitcoin price gains recently, as the US currency sold off on weaker expectations of a Fed interest rate hike by the end of the year. Another wave of dollar selling might be seen, as FOMC head Janet Yellen is set to give a testimony within the week.

In that case, bitcoin price could already make a strong bounce off the current levels, which coincide with the 100 SMA. The short-term moving average is moving further above the longer-term 200 SMA, reflecting a pickup in bullish momentum.

If price resumes its uptrend, a test of the previous highs at $272 might be seen. On the other hand, a larger correction could take price down to the 61.8% Fib at $254 near the 200 SMA. Stochastic is pointing down for now, which means that sellers are still active, but RSI is suggesting a return in bullish momentum sooner or later.