Bitcoin Price Watch; End of the Week Run Up 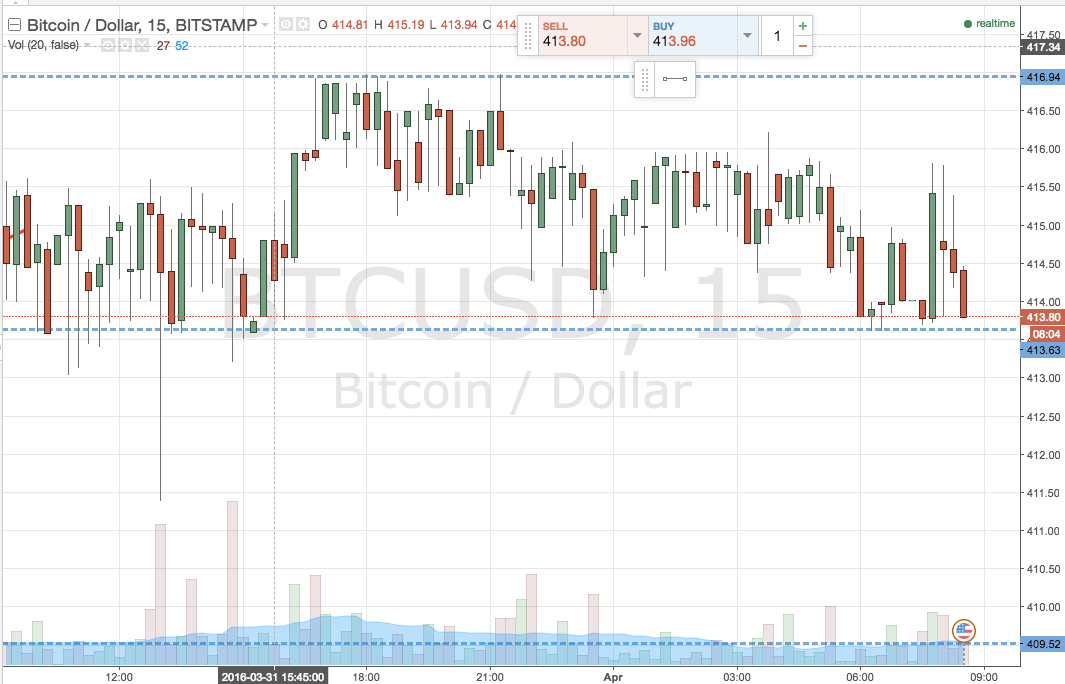 We’ve come to the end of another week’s worth of trading in the bitcoin price – at least, that is, trading while wider financial markets are open – and its been a week of two halves. The first half of the week saw Sunday’s large downside shift and, shortly after, a similar move throughout the Monday and Tuesday sessions. From there on out, however, things settled down a bit, and action in the bitcoin price seemed to consolidate into Wednesday and Thursday. We got a couple of spikes, some chopped out entries, and a couple of decent profitable trades on the action – both from an intrarange and a breakout perspective – but the last forty-eight hours or so have not been particularly inspiring.

We say it often and we’ll say it again – be ready for a big move over the weekend. More likely than not, on Sunday. As the Asian markets prepare for a fresh weekly open volume piles up and often leads to a sharp, sustained move in the bitcoin price – one that, more often than not, sets the tone for the week. We’ll address the potential for a big move in a little more detail in the second of our price watch pieces a little later on in the day, but for now, let’s take a look at what we are focusing on for the morning session out of Europe.

The chart below shows the range we are looking at, and the targets we are aiming for on any breakout entries.

As the chart shows, today’s range is defined by in term support at 413.6 and in term resistance at 417 flat.

If price closes below in term support we’ll get in short towards a downside target of 409 flat, with a stop at 415 to define our risk.

Conversely, if we run above resistance, it will signal long towards 423 flat. Stop at 415.5 on this one.