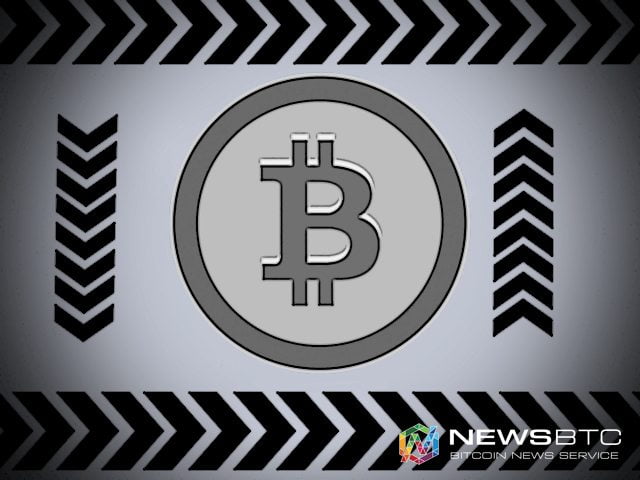 It’s getting to the end of the week, and so far we’ve had plenty to talk about as far as action in the bitcoin price is concerned. Volatility has dominated momentum, and we’ve seen some pretty sharp movements no relatively high volume. This may be because of the underlying fundamentals – the debate as to the identity of Satoshi has catalyzed a breaking through of bitcoin to mainstream media once again – and the added attention has created brought in speculative buyers and sellers.

Regardless, our intraday price strategy is in place t8o take advantage of any movement, in either direction. That is – so long as price manages to sustain some sort of direction once we’ve gotten into a position.

So, with this said, and as we head into a fresh European session this morning in the bitcoin price, here’s what we are focusing on from an intraday perspective, and what we are looking to do for our risk management, targets, etc.

As ever, take a quick look at the chart below to get an idea of what’s on. The cart shows action across the last forty-eight hours in the bitcoin price, on a fifteen-minute candlestick timeframe.

As you can see, the two levels that define this morning’s range remain unchanged on the levels we had slated as being the ones to watch yesterday evening – in term support to the downside at 444 flat and, to the upside, in term resistance at 449 flat. Intrarange is on for the aggressive entry – long at support and short at resistance, stop just the other side of the take out entry to define risk.

A close below in term support signals short towards 438, while a close above resistance signals long towards 455. Stops at 445.5 and 447 flat respectively keep things tight from a risk management perspective.

Tags: bitcoinBitcoin chartbitcoin pricebitcoin tradingbtcusdtrade bitcoin
TweetShare
BitStarz Player Lands $2,459,124 Record Win! Could you be next big winner? Win up to $1,000,000 in One Spin at CryptoSlots