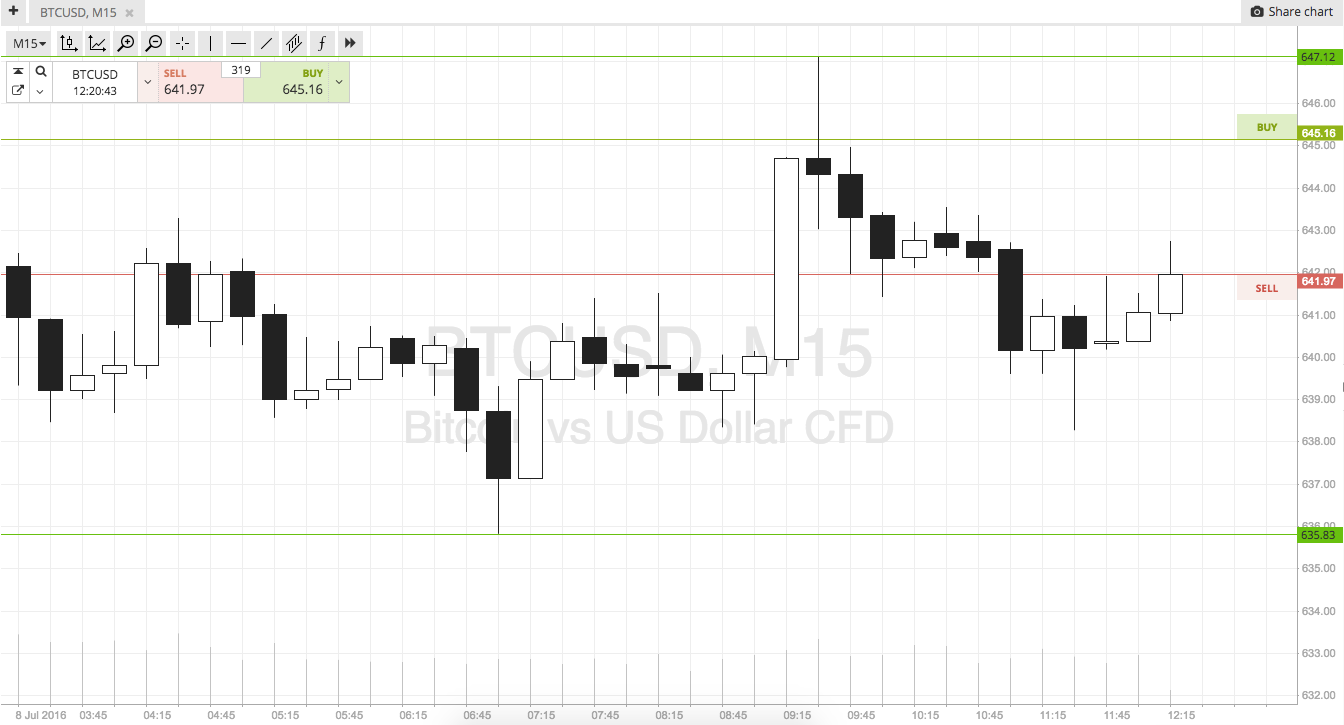 So that’s the week pretty much done, and it’s been one of the least inspiring weeks from an intraday trading perspective that we’ve had in a long time. It’s looking like the halving is impacting sentiment – something we discussed in a little bit of detail last night. Those who are looking to set up a speculative position seem to have already done so, while those who have decided to reduce their exposure are staying out of the markets. As a side note, the fact that price hasn’t declined sharply across the last week or so is both a bit of a surprise, and something we can use to gauge general sentiment about how holders (not speculative, but long term) feel. From a purely theoretical standpoint, that is, classic supply and demand economics, price should rise as supply falls. At its root, halving is a supply cut. Despite this, many expect (or so the media would have us believe) that price will fall. If the majority of long term holders followed this latter theory, they would have sold their holdings ahead of July 9. This would have put pressure on price. We haven’t seen this selloff, which suggests most people are in the neutral/rise camp.

Anyway, that’s a discussion for another day. We’re here to look at intraday action today, and put forward a speculative strategy, so let’s do just that.

Take a quick look at the chart to get an idea what’s on.

As the chart shows, we are going with in term support to the downside at 635, and in term resistance to the upside at 647.

We’re going to play it safe today and go at the market with a breakout approach only. Long on a close above resistance, and short on a close below support. Targets around $10 post-entry and a stop just the other side of the position to define risk.