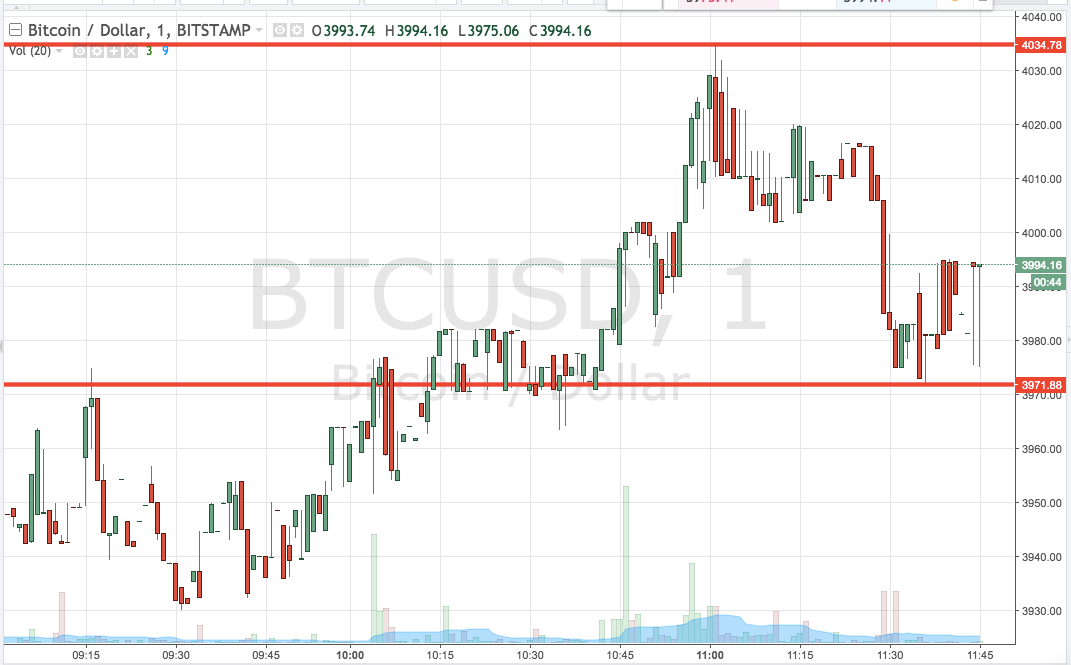 So it hasn’t been perfect and hasn’t happened quite as quickly as we might have hoped, but the bitcoin price now looking like it’s starting to pick up some upside traction. At the end of last week, with a number of disappointing fundamental developments weighing on price, we went entirely sure when the correction was going to end when we would either see some consolidated action – eventually – a breakout to the upside and the start of a recovery.

It took most of the week and for us to get to this point, but it now looks as though a recovery is well underway and the space as a whole can breathe something of a sigh of relief going forward.

This isn’t guaranteed, of course. The Chinese market is likely to still have some sort of collateral impact on how bitcoin is priced over the coming weeks and months. With that said, however, the initial shock is now likely out-of-the-way meaning sentiment can start to build towards positive once more.

So, with that said, let’s get some levels in place that we can use to push forward to the session today. As ever, take a quick look at the chart below before we get started so as to get an idea of where things stand and where we are looking to jump in and out of the markets on any volatility.

As the chart shows, the range we’re looking at for the session today is defined by support to the downside at 3971 and resistance to the upside at 4034.

Standard breakout rules apply for the session, so we’ll look to jump into a long position if we see a close above resistance and target 4050 on the trade. Conversely, if we see a close below support, we’ll jump in short towards 3930.

Stops on both trades serve to limit any downside risk.