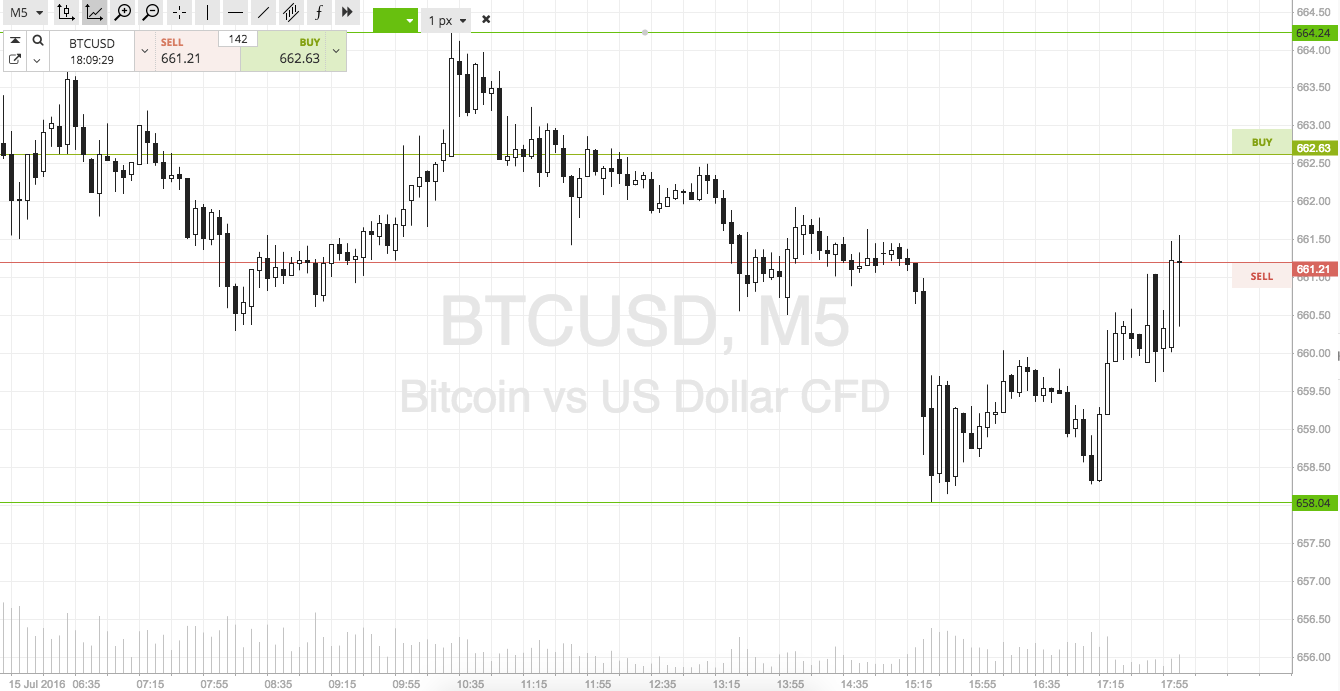 So that’s it – another week done. We started the week with a pretty boring bout of action – price traded relatively flat for the first forty-eight hours or so, and it looks as though (on the intraday charts, at least) we were going to get a repeat of the action seen last week. Flat, and essentially untradeable. How wrong we were. Looking back, it now looks as if price was simple consolidating on the back of the halving (that, and speculation regarding impact kept people out of the markets), and now that that articular event has passed, this consolidation is unwinding. It’s given us plenty to go at during the latter half of the week, and we’ve managed to draw a few decent profits from our intraday breakout scalps without having to take any real stop loss hits. All said, a solid weeks’ worth of trading. Net up, and no big losses. With this said, we’ve still got the US afternoon to go, and there’s the potential for some extra-curricular entries this weekend. Asian volume generally serves up some sharp moves on the Saturday/Sunday switch over, and so we are going to try and set up with the potential for this volume in the back of our minds.

So, as we move forward, here’s a look at what we are focusing on. The chart below is an intraday chart showing today’s action.

As the chart shows, our range for this evening (and beyond into the weekend) is defined by in term support to the downside at 658 and resistance to the upside at 664.

A close above the latter will signal an upside entry towards an initial upside target of 675 flat. Stop at 661 to keep risk tight.

Looking short, if price closes below support we’ll get in to the downside towards 650 flat.