Bitcoin Price Weekly Analysis – Can It Bounce Back? 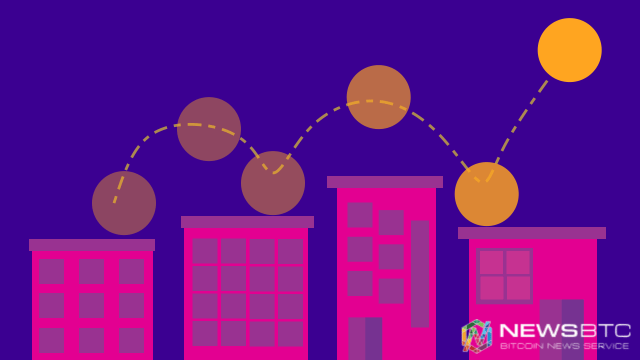 Bitcoin price is having a tough time, but there is a chance that it may bounce back in the near term as long as the $360 support area holds.

There was a downside reaction this past week for Bitcoin price, as it traded towards the $380 support area. There is a bullish trend line formed on the daily timeframe chart (data feed from HitBTC), which acted as a hurdle for sellers and managed to prevent any additional downsides. The highlighted trend line and support area may play a huge role for Bitcoin price in the short term. However, there are a few negative signs emerging as well. The most important one is the fact that the price is now below the 100-day simple moving average (daily chart via the data feed from HitBTC).

Daily MACD – The daily MACD is about to change the slope to the bullish zone, which is a positive sign.

RSI (Relative Strength Index) – The daily RSI is below the 50 level, which may be a concern for bulls.