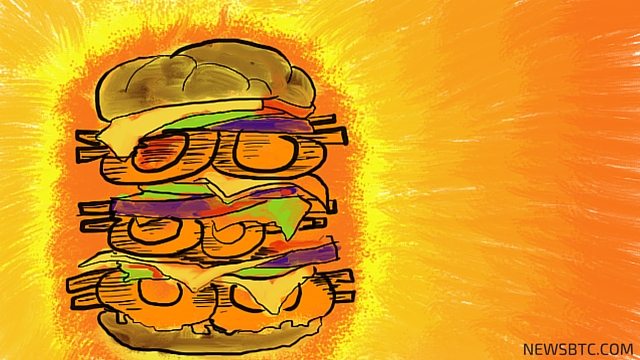 Bitcoin’s price is facing a tough barrier near the last high of ¥2490-2500, so it would be interesting to see whether it can manage to break it or not moving ahead.

There was a decent ride towards the upside in Bitcoin’s price, as it moved above the 100 hourly simple moving average (data feed from Huobi). However, the price is currently trading near the last swing high of ¥2490-2500, which is acting as a major hurdle for buyers. If the price fails to move higher above the stated level, there’s a chance of a triple top pattern.

On the downside, an initial support is around the 38.2% Fibonacci retracement level of the last leg from the ¥2230 low to the ¥2498 high. However, the most important one is around the 61.8% Fibonacci level, as the 100 hourly simple moving average is also aligned with it.

Looking at the daily time-frame chart via the data feed provided by BTCChina, it is quite clear that the price is in an uptrend. There is an ascending channel pattern formed, which may take the price higher towards ¥2550-60 where there is a possibility of sellers taking a stand.

Daily MACD – The MACD is in the bullish zone, pointing towards more upsides in the price.

Daily RSI (Relative Strength Index) – The Daily RSI is above the 50 level, which is a positive sign for buyers.