Bitcoin Rise May Appeal to Investors amidst Intensifying Geopolitical Risks 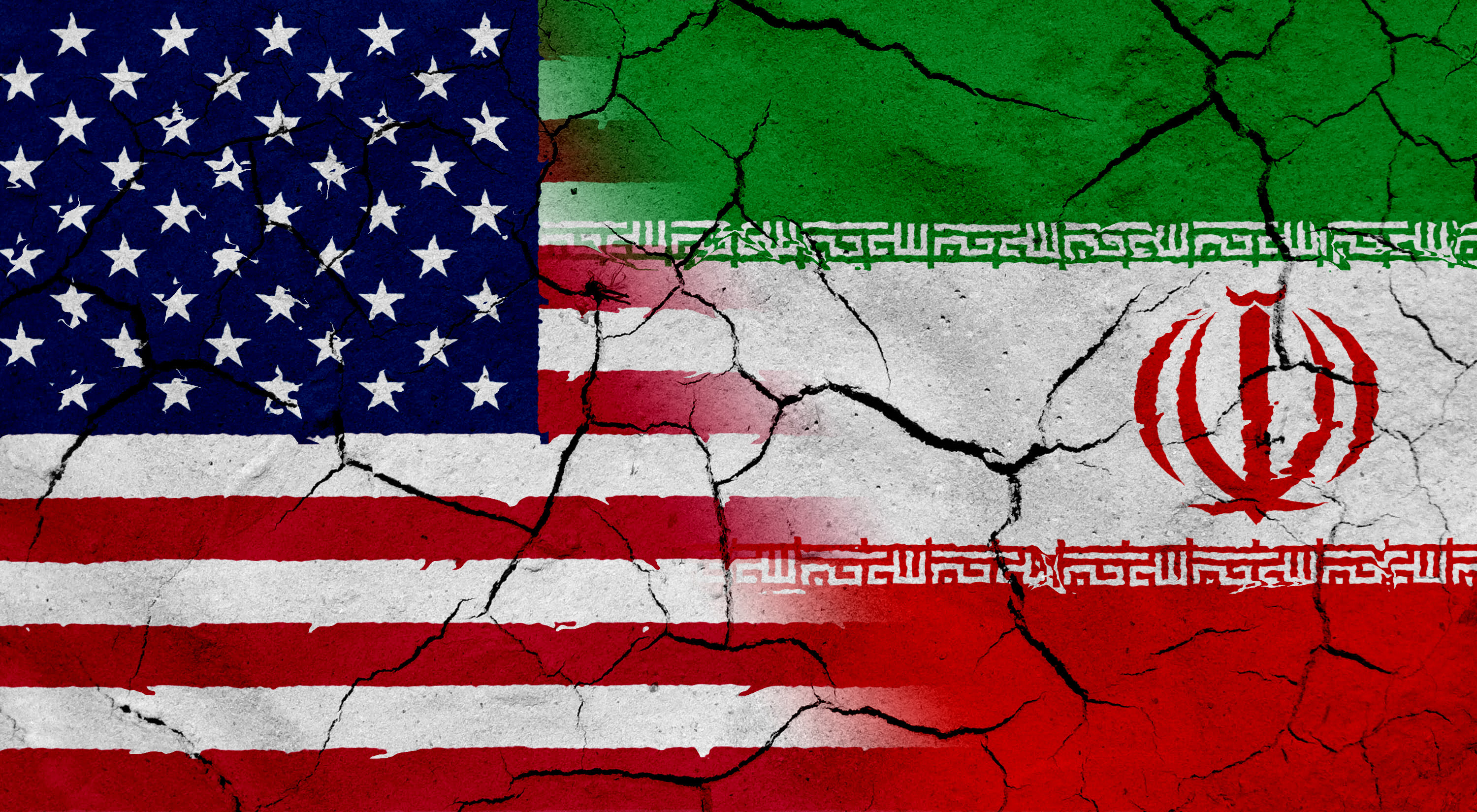 The bitcoin price has soared this week on the prospects of Fed rate cut, the Facebook coin, and uncertainty due to the US-China trade war.

The world’s leading cryptocurrency rallied on Saturday, with its price flying past the $10,000 level for the first time since March 8 last year. Investors allegedly bid up bitcoin in expectations of more US dollar flowing into the markets. On Wednesday, Jerome Powell, the chairman of Federal Reserve, indicated that the US central bank would cut interest rates next month, prompting investors to take their money out of the US Treasuries.

probably one of the most interesting charts out there: Bitcoin vs. UST10Y inverted pic.twitter.com/qEuFqD6JJ9

Tensions in the Gulf of Oman touched peak after Iran said it shot down an “intruding” US drone after it entered into the country’s skies. The territory was already under the lens after the US officials blamed Iran for attacking oil tankers last week, with President Donald Trump himself accusing Iran on national TV.

“It was them that did it,” Trump told Fox News.

The benchmark S&P 500 dropped for the first time in an otherwise bullish weak on the news. The Dow Jones, too, closed in red after briefly surpassing its October 3 peak.

David Donabedian, the chief investment officer at CIBC Private Wealth Management, told Bloomberg that the US market had turned its impressive performance this week to an outright flat action owing to the “news coming out of Iran.”

“It’s a testament to how important monetary policy is and how much the market is hanging its hat on the Fed here in the second half of the year.”

Anxieties concerning a potential US-Iran military lockdown — coupled with Fed’s dovish stance on the US economy — proved bullish for the leading haven asset gold. The precious metal’s spot price surged above $1,400 for the first time in six years. It could see more upsides, according to Market.com’s chief market analyst, Neil Wilson. Excerpts from his statements to Business Insider:

“The opportunity cost of holding gold is significantly lower as real yields fall, while the rather dubious and risky outlook for the global economy, US-China trade and geopolitical tensions in the Middle East mean there is plenty of reason to be seeking shelter in gold.”

Mainstream investors could also explore alternative hedging opportunities in Bitcoin, whose current market capitalization is 3,746 percent lower than that of gold but, on a year-to-date scale alone, has returned 20 times more gains than the precious metal.

“Whatever money is in gold is not going to stay in gold. That gets handed down to millennials — I’m highly confident a lot of that will go into bitcoin.”