Bitcoin Short Sellers Are in Big Trouble For This Reason, And Strong Rally is to Ensue 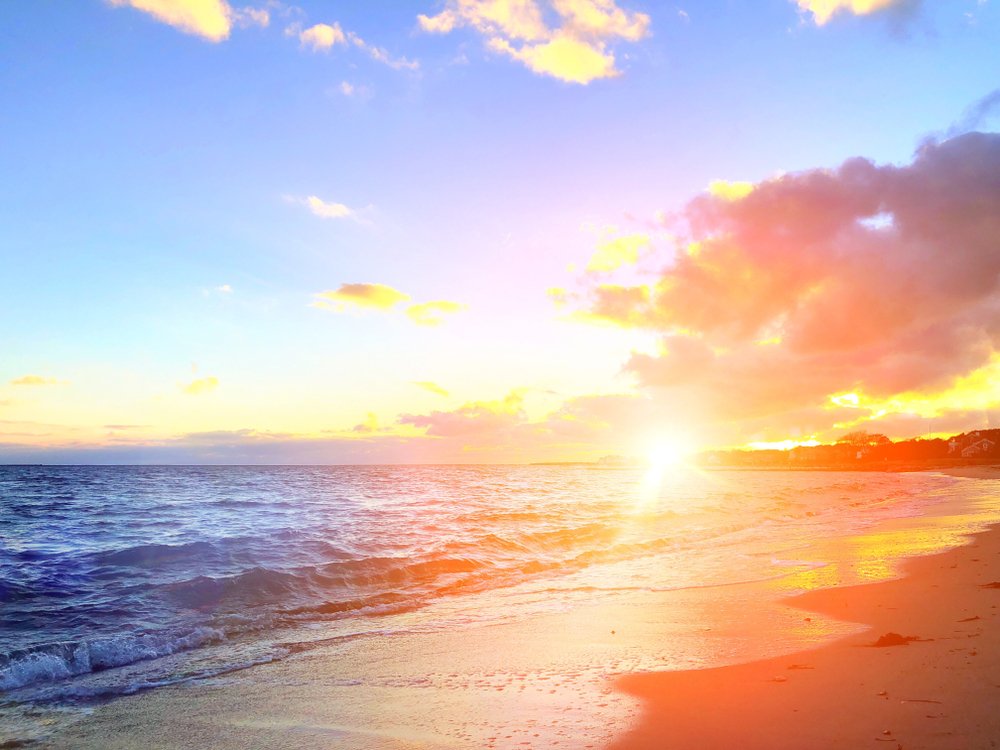 The bitcoin price is up by 10 percent in the past four days and after such a big rally, a short-term pullback follows. But, a top trader says it will take a lot for short sellers to hunt for longs in this environment, which could push BTC for an ever bigger rally.

It will be hard for shorts to hunt longs, maintaining bitcoin momentum

As one well-known trader pointed out, even if an investor longed bitcoin near the top in the $8,900 to $9,000 range, the liquidation price would likely be at around $8,500.

Assuming an investor put in a long at $8,920, at 25x leverage, the price of bitcoin would have to drop to $8,529 to liquidate or come close to liquidating the position.

Short-term price movements are often dictated by a cascade of long or short liquidations on major margin trading platforms like BitMEX.

When a significant amount of shorts start to get liquidated, it leads more shorts to get stopped, causing the bitcoin price to spike. And it is the same for longs to the downside.

As such, when the bitcoin price is in a tight range for an extended period of time, it makes it easier for the price of BTC to massively spike up or down and demonstrate extreme volatility.

However, the 10 percent upsurge of bitcoin in the past four days have moved BTC into a range that is well above major support levels.

At the current price of $8,850, there are likely more underwater shorts over longs, which also make it harder for shorts to try to hunt long stops or liquidations.

Where are traders looking at as targets?

A prominent cryptocurrency trader known as Flood said that the $9,200 to $9,400 range is a large area of interest.

That means, there is significant historical trading activity in that range and it is likely to command the short-term direction of BTC.

Many technical analysts did expect the bitcoin price to correct upon reaching $8,900, as it has acted as a resistance level since November 2019.

The lack of a strong rejection or a retest of lower support levels at $8,900 surprised some traders, which may indicate that the current upside momentum is strong.

“The pullback I figured would happen happened, it was just way smaller than anticipated. Maybe bears really do need Vegeta ($9000+) to be able to kill overleveraged longs. Maybe they’re not even able to do that. Either way, I remain long,” trader DonAlt said.