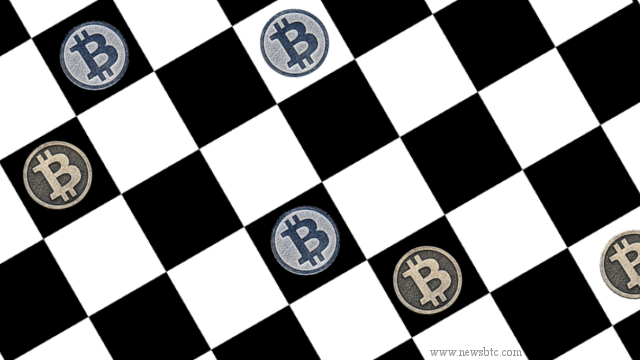 Bitcoin Price Weekly Analysis – Setting Up For Next Move

Bitcoin price struggled this past week, as there was a sharp downside reaction taking prices towards an important support area of 220.00. Buyers managed to protect the mentioned level and contained losses. The price is now consolidating in a range and looks like setting up for the next move. There is also a triangle pattern formed on the 4-hours chart of Bitcoin, which might act as a catalyst for the next leg in the near term. Currently, the price is trading around the triangle resistance trend line, which is also aligned with the 38.2% Fib retracement level of the last drop from 236.00 to 219.11. Moreover, the Upper Bollinger Band is also positioned around the mentioned Fib level, which sets up 225.00 as a major hurdle for buyers moving ahead. We need to see how long the price can stay below 225.00.

The price this past week stalled around 220.00, which means that the weekly pivot is set and a break below the same might ignite more losses in the near future. On the downside, the Lower Bollinger Band can be seen as a support, which is also colliding with triangle support.

A break below the triangle support may perhaps take the price towards the weekly pivot, which holds the key moving ahead.

There are a couple of signs, which point that the price is at a critical juncture. The hourly RSI is just below the 50 level, which if breached towards the upside might help buyers to take the price higher.

Tags: Bitcoin price setting up for next moveBitcoin Weekly Price Analysis
Tweet123Share196ShareSend
BitStarz Player Lands $2,459,124 Record Win! Could you be next big winner? Win up to $1,000,000 in One Spin at CryptoSlots