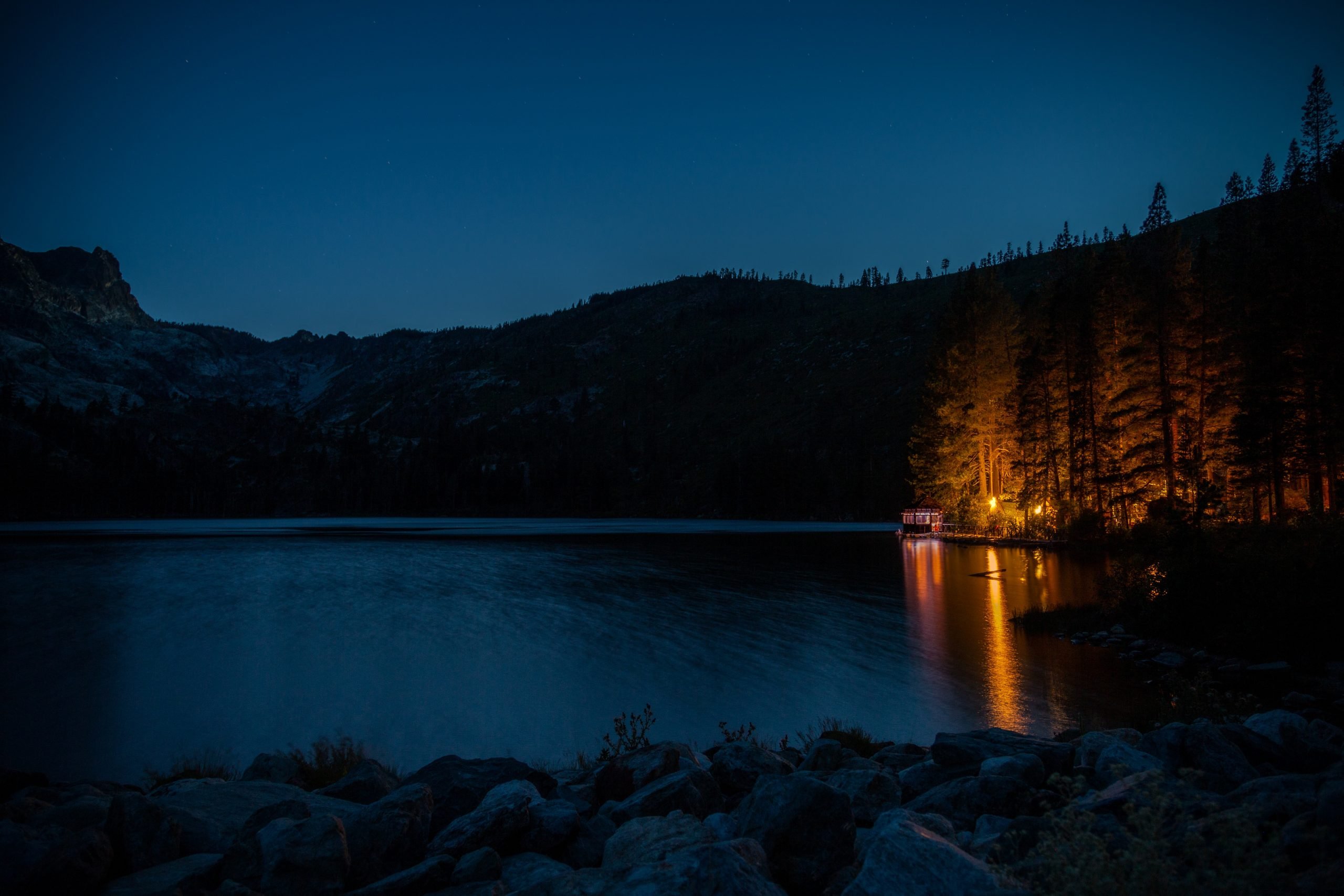 Bitcoin is exploding higher despite fears that it would see a strong drawdown toward the $14,000-15,000 region. The coin currently trades for $18,800, which is a new year-to-date high and multi-year highs.

The coin is up 6% in the past 24 hours as buyers continue to flood in. Here are three reasons why the cryptocurrency could continue to rocket higher in the weeks ahead.

First and foremost, Bitcoin is getting more support from Wall Street investors despite the fears that the cryptocurrency was a scam just years ago.

One CIO at Blackrock, one of the world’s biggest financial companies, announced this morning that he thinks cryptocurrencies are here to stay and that Bitcoin may replace gold. The coin proceeded to rally $500 after this segment on CNBC, suggesting it was somewhat correlated to this endorsement.

Blackrock was rumored to be looking heavily into cryptocurrencies in 2017 and 2018, though those were just internal efforts according to reports.

With one of the most senior officials at the company endorsing Bitcoin, the firm may soon enter this space.

“I think crypto is here to stay.”

What’s important is that some don’t expect $20,000 to present a real risk to the Bitcoin uptrend. This is partially due to the fact that BTC only traded at $20,000 for a short period of time in 2020, and further,

#3: Fundamentals Better Than Ever

Underscoring all this, the fundamentals of the Bitcoin space are better than ever as the world continues its efforts to inflate fiat currencies to stem the adverse effects of the pandemic and shutdowns.

Paul Tudor Jones, a billionaire investor, wrote in May on Bitcoin:

“One thing that piqued my interest from this list of assets, and that one day might be brought to prominence by the GMI, is Bitcoin. Truth in advertising, I am not a hard-money nor a crypto nut. I am not a millennial investing in cryptocurrency, which is very popular in that generation, but a baby boomer who wants to capture the opportunity set while protecting my capital in ever-changing environments. One way to do that is to make sure I am invested in the instruments that respond first to the massive increases in global money. And given that Bitcoin has positive returns over the most recent time frames, a deeper dive into it was warranted.”

He thinks Bitcoin could be the world’s best investment over the coming months and years.