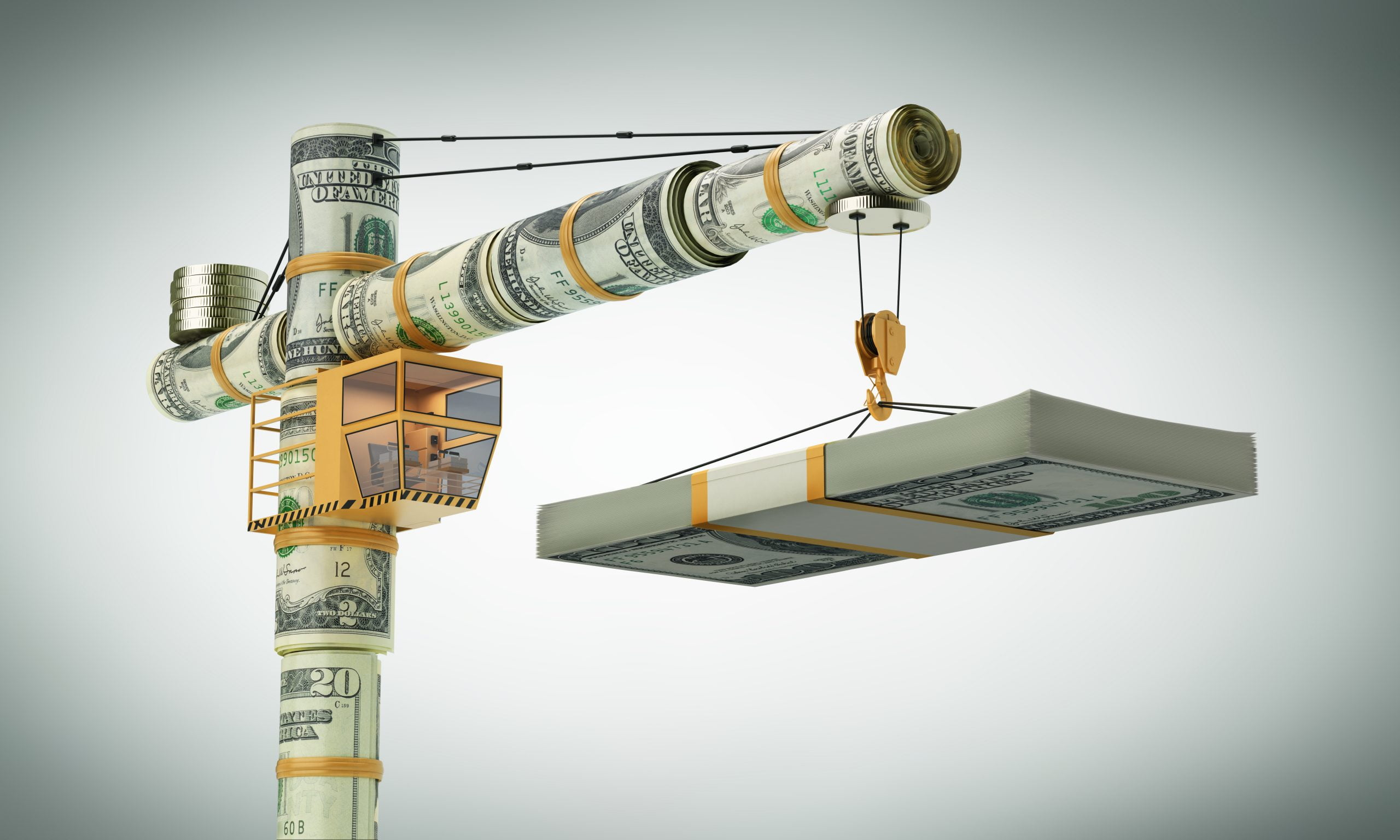 Bitcoin price is currently trading at just above $10,900, but it may not be doing so for much longer. As the cryptocurrency continues to build a bullish fundamental base, one crypto analyst claims there’s enough capital sidelined in crypto to push Bitcoin to a market cap of over $1 trillion.

If and when this happens, they claim, the leading crypto asset will finally be considered a “major asset bucket” for wealth to pour into. It’ll also take the price per BTC to incredible heights.

Bitcoin is the largest cryptocurrency by market cap and the most dominant in the space. It is currently trading at roughly $10,900 at the time of this writing, bringing the asset’s total market capitalization to right around $200 billion.

The $200 billion represents nearly 60% of the total cryptocurrency market’s $340 billion in capitalization across all coins, BTC included.

However, according to Bitcoin fundamental analyst Willy Woo, that market cap would be $1 trillion if only $25 billion worth of capital comes in.

Woo, who has developed a number of network health indicators used to apply a realistic valuation to Bitcoin price, claims at that market cap, it would bring the cryptocurrency “visibility as a major asset bucket.”

At that market cap, institutional investors that have been slow to consider cryptocurrencies could finally begin to take notice. But more importantly, for market participants now, is the fact that such a market cap would take Bitcoin to a price of $54,000 per BTC.

And according to the analyst, there’s plenty of capital just sitting on the sidelines that will take the top cryptocurrency there soon enough.

Each cryptocurrency’s market cap is equal to the sum of circulating supply – in this case, 18,511,000 BTC – multiplied by the current price traded. At $10,900, the crypto asset’s market cap is roughly $200 billion. At five times that market cap, taking the total to over $1 trillion, Bitcoin price would also 5x.

At the current supply that equates to $54,000 per BTC. If the leading cryptocurrency by market cap follows the same trajectory as the last cycle, it would reach such valuation by August 2021.

Woo says that to add $800 billion to Bitcoin’s market cap, it would only $25 billion in capital. The solution to that unusual equation involves liquidity and supply and demand, and two out of three of those are low currently.

Woo also points to the over $18 billion in stablecoins backed by real assets and capital, that’s currently sidelined that could find its way into Bitcoin as a catalyst that could quickly take the market cap to $1 trillion and beyond.

Fresh money coming in could make up the remaining $7 million, especially when corporations like MicroStrategy, and now Square, are buying BTC in bulk.

If Woo is right, the raging bull is suggesting that all it will take is a little FOMO, and that capital will flood into BTC and drive Bitcoin to that market cap in no time at all.

Tags: altcoinsbitcoinbtcbtcusdbtcusdcBTCUSDTcryptoStablecoinstetherusdUSD CoinUSDCUSDTwilly woo
Tweet123Share196ShareSend
Win up to $1,000,000 in One Spin at CryptoSlots

TA: Bitcoin Price Attempts Recovery, Why 100 SMA Is The Key