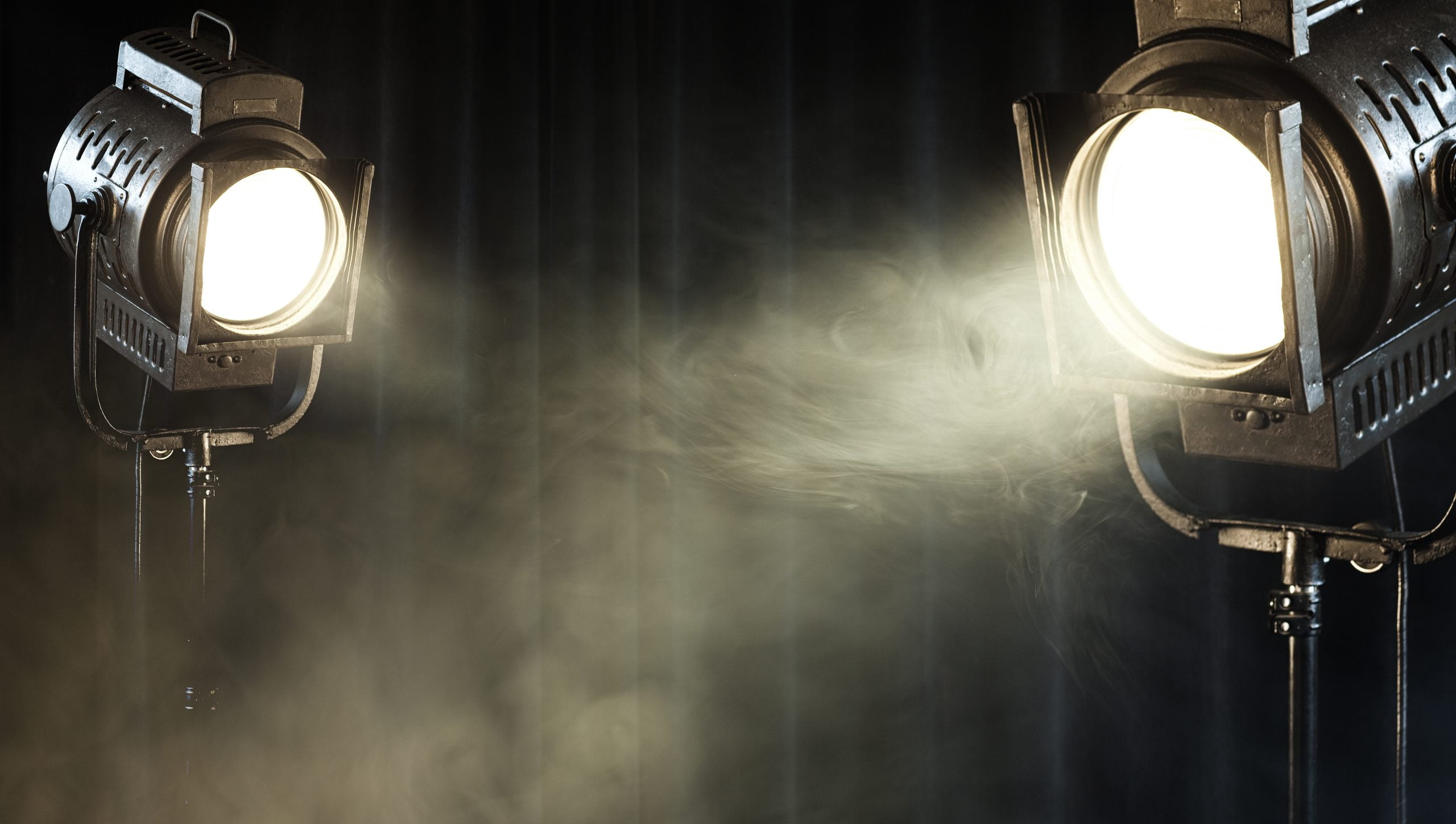 Analyst: The Next Bitcoin Break Will Set The Stage For Weeks To Come

Bitcoin is exhibiting confusing price action currently, reeling from the slew of negative news but withstanding a fall back to retest lows. Eventually, the stalemate between bulls and bears will break, and an enormous decision-making move will result.

Whichever way Bitcoin breaks next, one crypto analyst says, will set the trend and grand stage for the crypto market for weeks to come. Here are the two levels to watch for a clear breakout.

The leading cryptocurrency by market cap has shown incredible resiliency in recent weeks, facing news that during the bear market would have sent prices tanking.

Yesterday’s tweet from United States President Donald Trump rejecting a proposal from the House of Representatives for another round of stimulus sent Bitcoin lower, alongside stocks and more.

But support at $10,500 has been holding strong, making the seven consecutive tests of $10,000 seem like a distance memory. Meanwhile, bulls have been unable to generate enough momentum to push prices back beyond $12,000 where local 2020 highs were set.

All at the same time, volatility is dropping and the trading range is tightening, suggesting a large, decisive move is coming soon enough. According to one crypto analyst whatever direction Bitcoin price takes next, it will decide the trend for “coming weeks.” What An Upside Breakout Could Mean For The Cryptocurrency Market Cycle

The comments come from Mohit Sorout founding partner at Bitazu Capital, who shared the above chart to demonstrate the two levels Bitcoin must breakthrough in either direction to set the coming trend.

With less than 12 weeks left in 2020, the four-year cycle theory based on the overall BTC supply, and each subsequent halving is at risk of being invalidated.

If these models are correct, following past trajectories suggest that a break to the upside would begin a new bull market. While a breakdown from these levels could lead Bitcoin into the unknown.

The current breakout range for confirmation of trend change or continuation is roughly $1,000, stemming from $10,200 to $11,200 according to Sorout’s chart from TradingView.

Sorout is a self-proclaimed volatility and momentum “algo” trader and appears to be utilizing a proprietary tool for analysis. Both have recently been dwindling, resulting in this tightening range. But when it breaks, whatever trend follows is likely to dominate Bitcoin for the rest of the year.