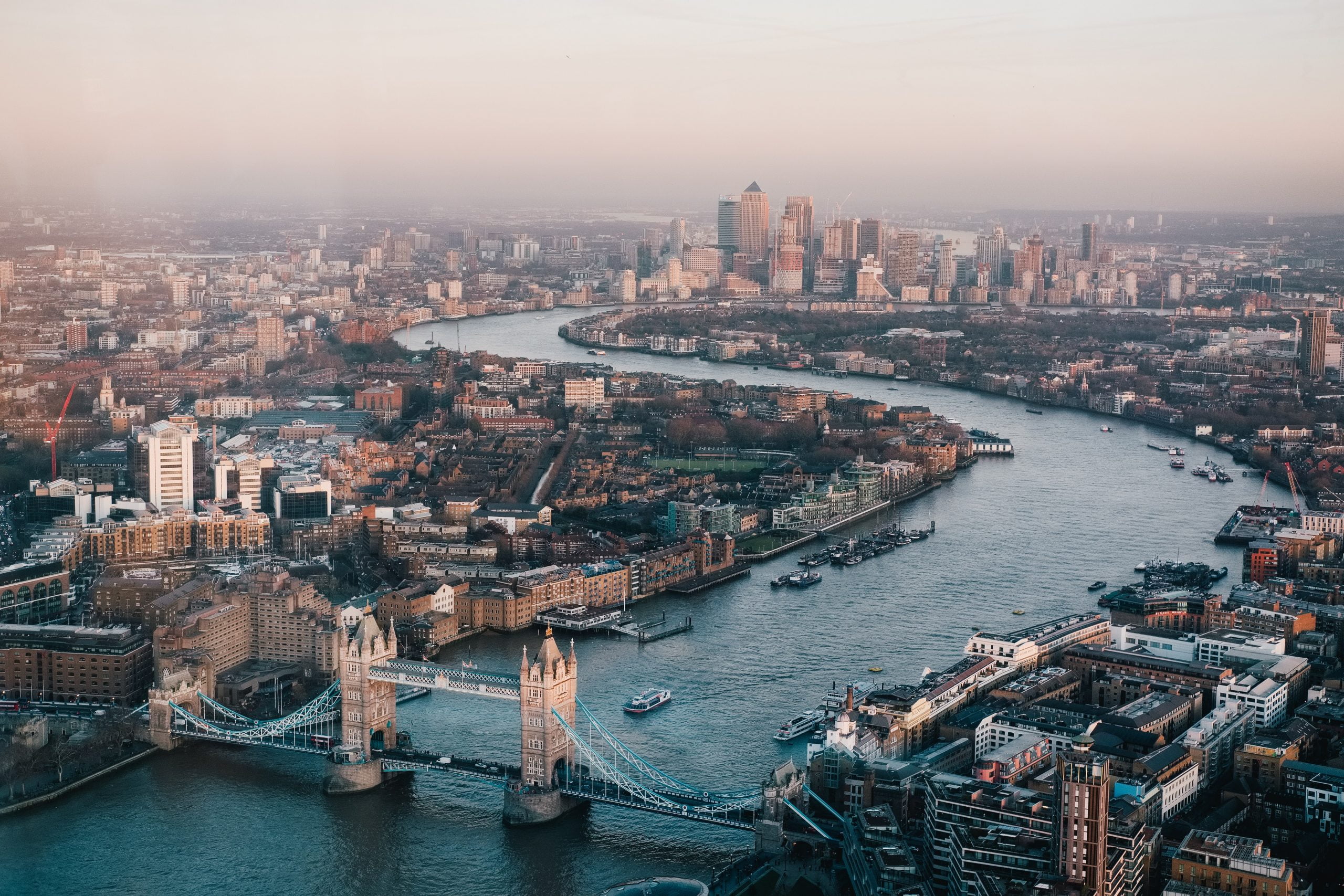 Bank of England Governor Still Isn’t a Fan of Bitcoin

While central banks are embracing digital currencies, they still aren’t a fan of Bitcoin and other cryptocurrencies. The Bank of England’s recently-instated governor made that view clear just recently when he asserted that the leading cryptocurrency isn’t valuable in his eyes.

The governor, Andrew Bailey, has been touting this opinion for many years.

According to Reuters, Bailey said on Monday that he still doesn’t believe that Bitcoin has any intrinsic value. Speaking at a Bank of England question and answer session with the public, he elaborated:

I have to be honest, it is hard to see that Bitcoin has what we tend to call intrinsic value… It may have extrinsic value in the sense that people want it.”

As aforementioned, he has been sharing this opinion for many years. He told the BBC in late 2017, when he was the head of another agency in the U.K.:

“It’s not a currency, it’s actually not regulated in its bitcoin form. It’s a very volatile commodity in terms of its pricing. If you look at what has happened this year, I would caution people. If you want to invest in bitcoin be prepared to lose your money – that would be my serious warning.”

FCA Cracks Down on Crypto Derivatives

Related to Bailey’s skepticism of Bitcoin, it was recently revealed that the U.K. Financial Conduct Authority has begun to crack down on crypto derivatives. The FCA is the equivalent of the U.S. Securities and Exchange Commission (SEC) and the Commodities & Futures Trading Commission (CFTC).

In an announcement revealing this move, the FCA wrote that Bitcoin derivatives and other products like it are “ill-suited” for retail consumers:

“The FCA considers these products to be ill-suited for retail consumers due to the harm they pose. These products cannot be reliably valued by retail consumers because of the: inherent nature of the underlying assets, which means they have no reliable basis for valuation, prevalence of market abuse and financial crime in the secondary market (eg cyber theft), extreme volatility in cryptoasset price movements…”

Across the pond in the U.S., the CFTC and other agencies brought charges against Bitcoin derivatives provider BitMEX. BitMEX has refuted the charges.

Tags: Bank of EnglandbtcusdBTCUSDTxbtusd
Tweet123Share196ShareSend
Win up to $1,000,000 in One Spin at CryptoSlots