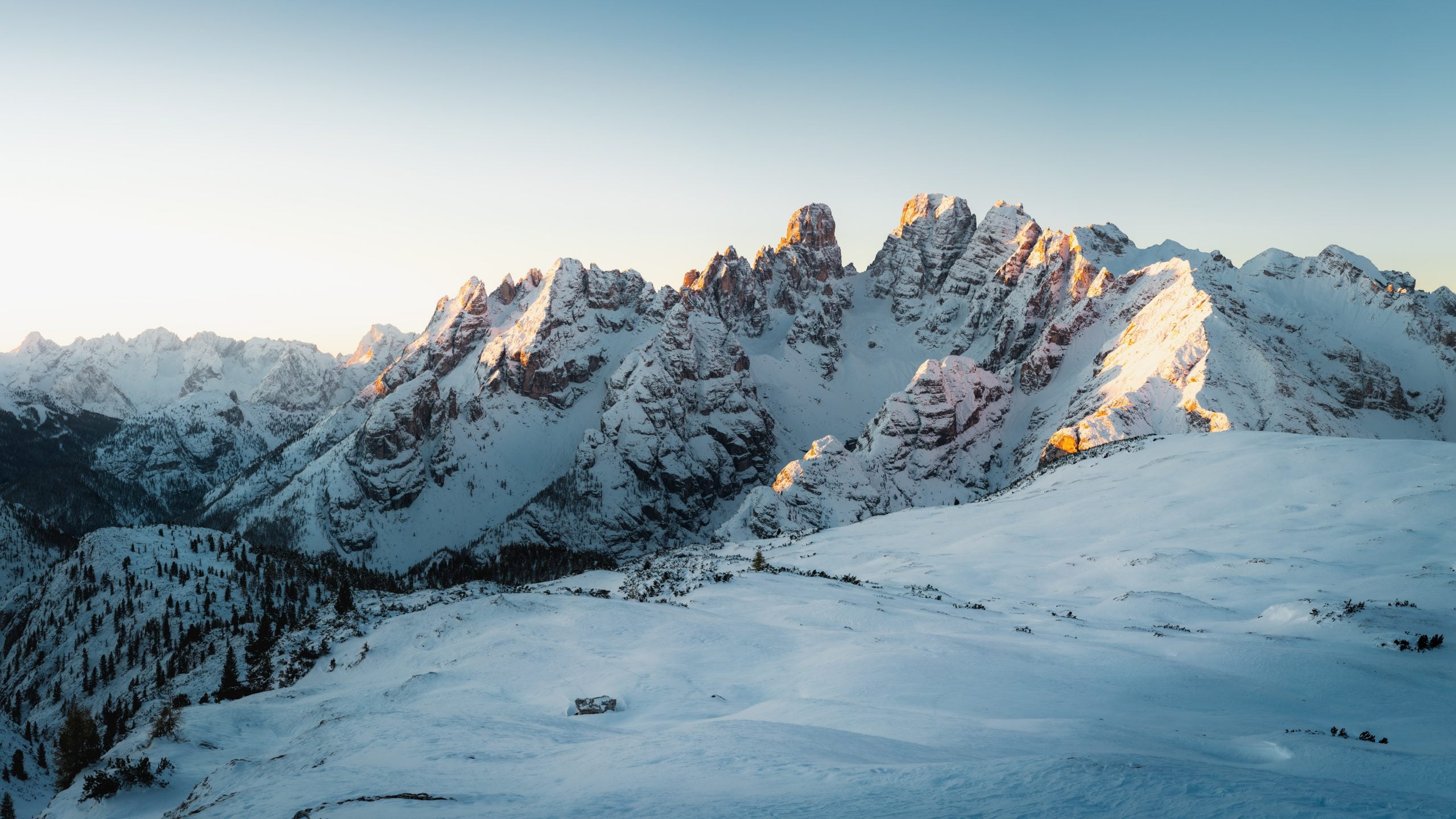 Bitcoin Just Exploded Higher to $18,300: Here’s What May Come Next

Bitcoin is exploding higher after continued to see bullish strength after the daily close above $17,000. The leading cryptocurrency just minutes ago shot to $18,300, which are highs not seen since the blow-off top of the previous bull market in 2017 and 2018.

Bitcoin is expected to move even higher in the weeks ahead, though some have begun to fear that the market is starting to enter a blow-off top phase.

Further Gains Ahead for Bitcoin

Analysts are eyeing further gains ahead from a medium-term perspective despite some fears of a short-term drop.

Cole Garner, a prominent on-chain analyst, thinks that Bitcoin moves even higher, citing on-chain trends and market trends such as the funding rate and the open interest of futures markets.

He first noted that the aggregated funding rate of the market is still low, suggesting limited long taking. This is important as the number of long positions relative to short positions (on a leveraged basis) has long been seen as a sign of a market top. The fact that leverage on the Bitcoin long side is low adds credence to the rally.