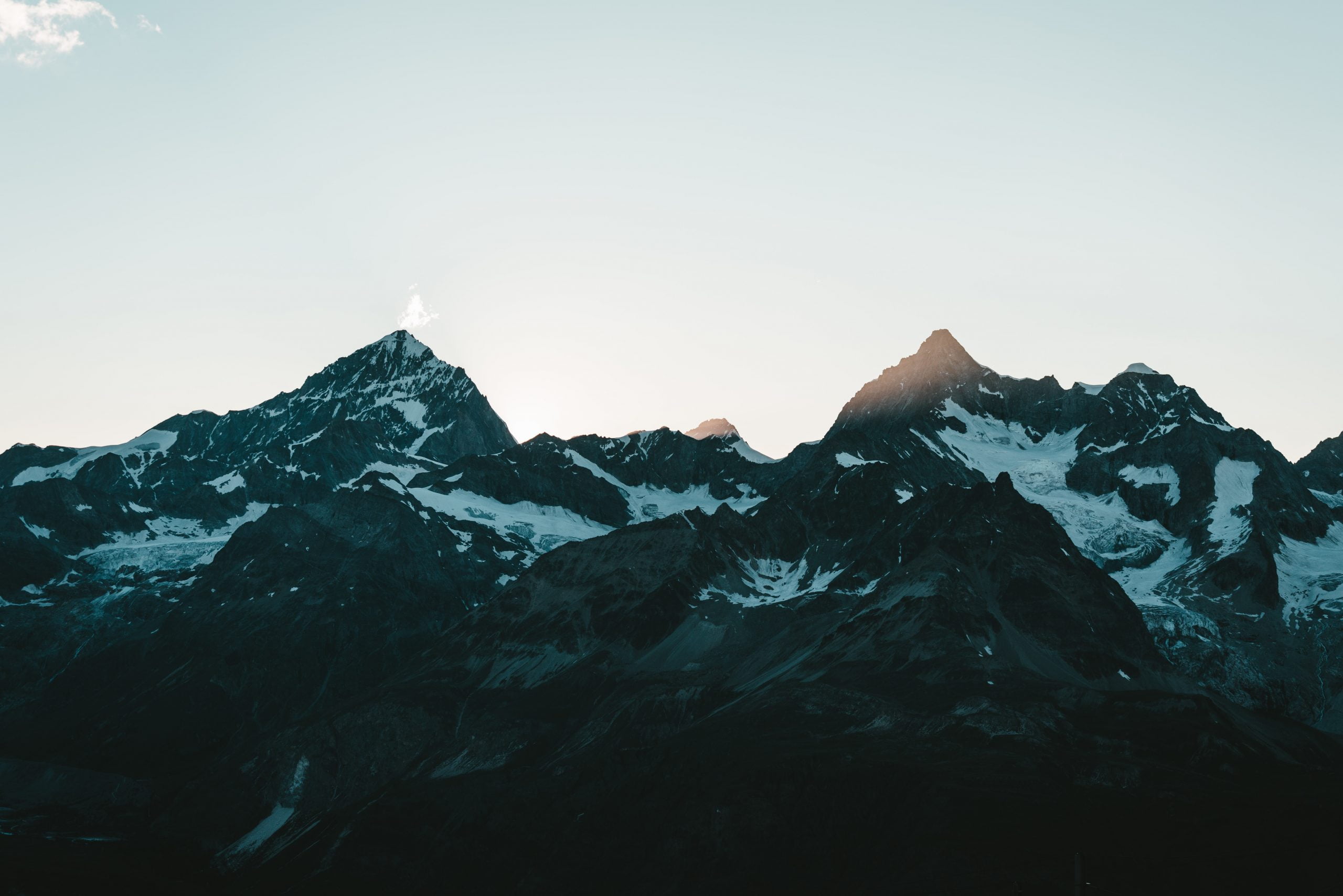 Bitcoin has continued to explode higher in the face of a further drop in the U.S. dollar. The price of the leading cryptocurrency has almost reached $16,000, as it currently trades for $15,970 on leading spot exchanges.

This price surge is resulting in a number of interesting trends in the Bitcoin market, namely a dislocation of prices between the futures market and the spot market. Futures markets are now lagging the spot market, though there are also some spot markets that are strongly lagging other spot markets. The last time the market was this dislocated as at the highs of 2019, or potentially even earlier.

This dislocation may be a byproduct of OKEx shutting down withdrawals, which has forced the platform’s investors into coins like stablecoins or Wrapped Bitcoin.

The Bitcoin rally has shocked investors across the board. Many investors going into this rally were actually short, as evidenced by the negative funding rates seen earlier this week and on the weekend.

As a result of the strong move higher, dozens of millions worth of long positions have been liquidated in the past day alone. There were some that were shorting the rally in hopes of finding the parabolic top, though failed to do so as the coin kept on mounting to the upside.

Signs of a preliminary top, though, have begun to shine through. For one, the Fear and Greed Index for Bitcoin has hit multi-year highs, showing that profits may be taken soon.