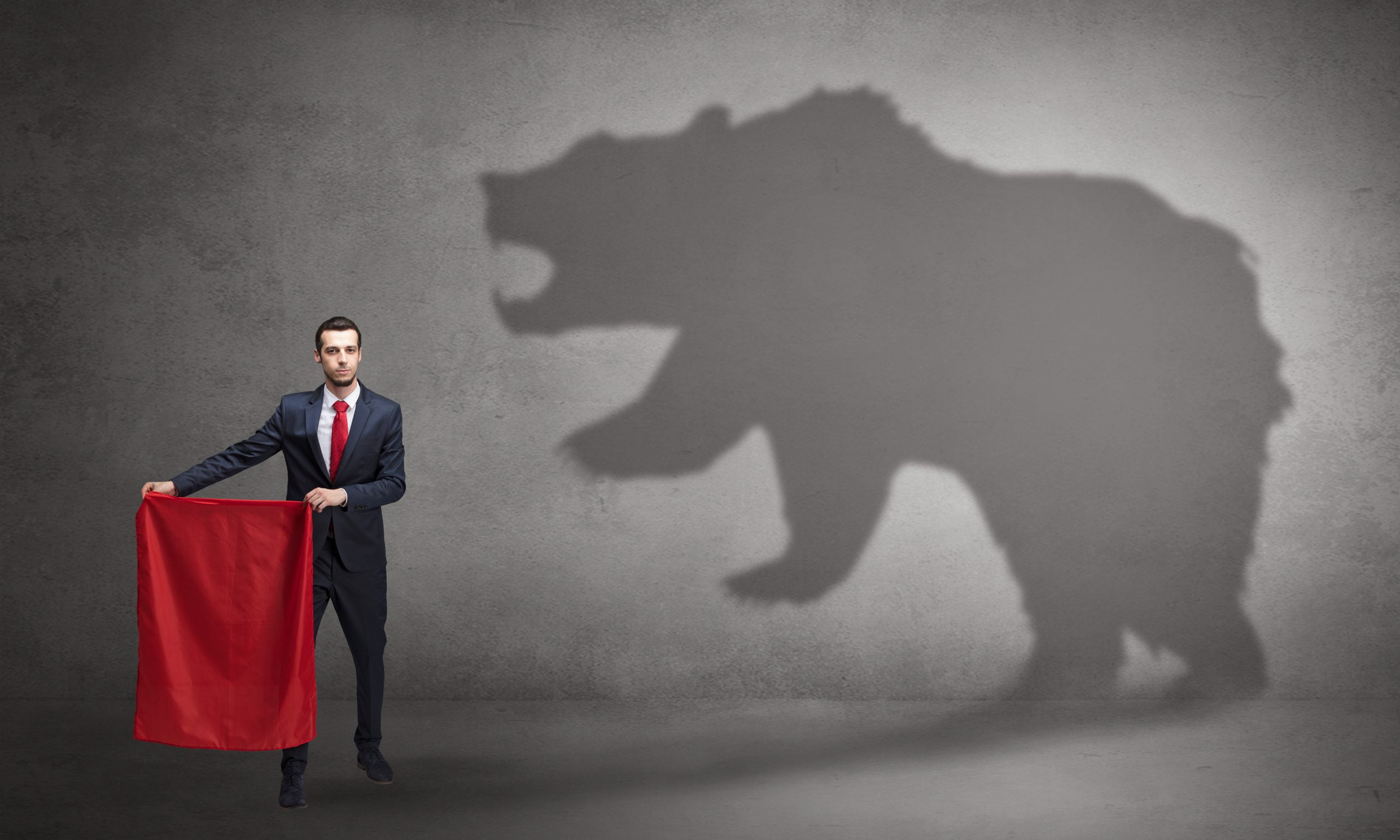 This “FOMO” induced pump seemed to provide exit liquidity for holders looking to get out, as it was aggressively sold into.

One trader believes that this is a sign of imminent downside, as he is now pointing to the cryptocurrency’s January low as a near-term target.

Earlier this week, Elon Musk changed his Twitter bio to “#Bitcoin” and commented that the change was inevitable in hindsight.

This caused Bitcoin to soar nearly $7,000 and caused nearly half a billion in short liquidations.

However, the selling pressure at these highs was significant and caused a massive rejection that has since resulted in it erasing all of the gains that came about due to Musk’s endorsement.

One trader believes that a move to Bitcoin’s January lows could be in the cards, especially considering the multiple rejections it has posted at a key trendline.

“Bears have a clear invalidation from here imo. Easy to flip long if wrong,” he gravely noted while pointing to the below chart.

Despite this sentiment, there seems to be a strong institutional bid around $30,000, as the crypto bounces just about every time this level is tapped.

As such, holding above $30,000 could provide Bitcoin with room for significantly further upside in the days and weeks ahead.