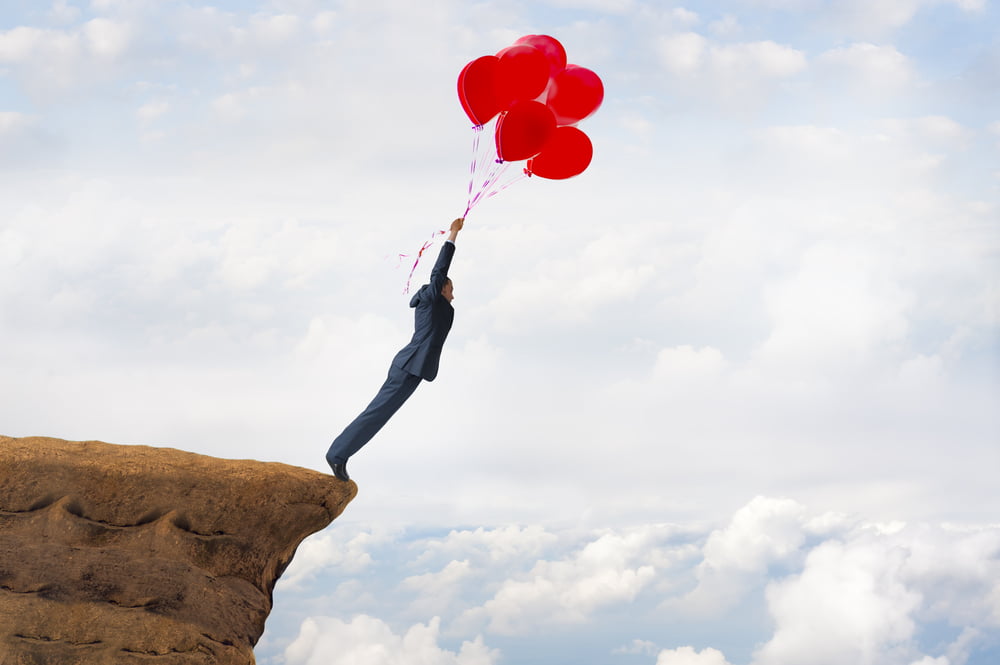 Bitcoin just posted another shocking price movement, with the cryptocurrency’s latest rejection at $19,800 sending it as low as $18,300 this morning before bulls stepped up and reversed its downwards momentum.

This caused the cryptocurrency to erase nearly all of the losses that came about due to this recent movement, with buyers once again targeting a move up towards its $19,800 resistance.

This “V-shaped recovery” significantly bolsters the cryptocurrency’s underlying strength, as it indicates that bears are plagued by underlying weakness at the moment due to their inability to gain any control over the crypto’s price action.

This latest bear-trap was also fundamentally healthy, as it reset sentiment, shook out over-leveraged long positions, and could indicate that further upside is imminent in the near-term.

One trader is now pointing to the price region just above where BTC is trading as a potential reversal zone for this rebound.

He believes that the recovery posted over the past couple of hours is getting “overcooked” and will be followed by further downside.

Despite this sentiment, the fact that bears have been unable to spark any meaningful trend shifts over the past several weeks does indicate that bulls could be well-positioned to see further upside in the days and weeks ahead.

At the time of writing, Bitcoin is trading down just over 1% at its current price of $19,400. This marks a nearly full erasure of the losses that came about overnight as a result of the selling pressure see at its $19,800 highs.

These 24-hour highs marked an all-time high across many platforms. Naturally, bears attempted to fade this move and briefly gained control over its price action.

They even sent it as low as $18,200 this morning before bulls stepped up and reversed the downtrend.

Analyst Claims BTC’s Rebound May Be Getting “Overcooked”

While sharing his thoughts on where Bitcoin might trend in the near-term, one analyst explained that he expects its uptrend to stall around its current price level and begin reversing back into bears’ favor.

“My brave little line provided support, but I think this is cooked. Will probably attempt to short around the golden pocket.” Typically, V-shaped recoveries are followed by massive upside movements, which could make this theory somewhat unlikely.

Furthermore, each test of the upper-$19,000 region degrades the resistance here, which could mean that it is only a matter of time before it is shattered.