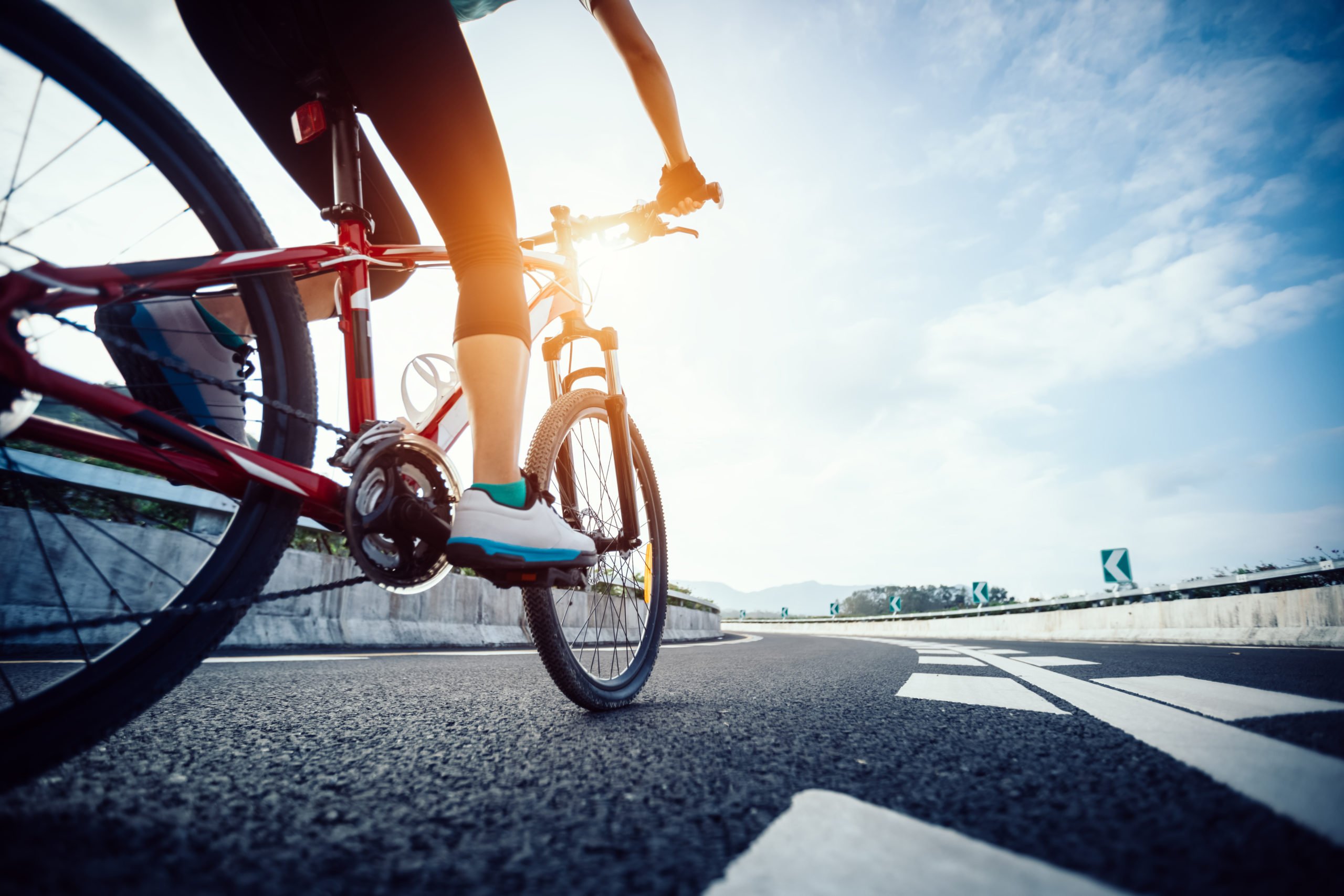 Bitcoin underwent a strong plunge yesterday evening to $17,700. The cryptocurrency crashed as the stock market faced a correction and as the U.S. dollar showed a bit of strength after a brutal showing over the past few weeks.

But, BTC is already bouncing back. After falling to those lows, the cryptocurrency has bounced toward $18,400 as of this article’s writing.

This bounce comes on the news that a large American insurance company has purchased Bitcoin to diversify its portfolio.

According to the Wall Street Journal, American life insurance company Massachusetts Mutual Life Insurance has bought $100 million worth of physical Bitcoin for its general investment account.

In that account, there is $235 billion, per the outlet. This makes it a small percentage from that macro perspective; for some context, the entire market capitalization of BTC is only $340 billion.

Massachusetts Mutual Life Insurance, also known as MassMutual, services five million customers. As an insurance company, it naturally has a large amount of capital on its balance sheet.

According to an interview with the firm, Bitcoin gives the firm “measured yet meaningful exposure to a growing economic aspect of our increasingly digital world.”

The firm bought the Bitcoin through NYDIG, a New York-based custody and trade execution company for the crypto asset space and its institutional investors.

NYDIG founder Ross Stevens told The Journal that “other return-hungry insurance companies have also bought bitcoin for their general accounts through his firm.” These firms need returns to pay out claims and to ensure that their portfolios are outpacing inflation.

There are still some worrying signs for Bitcoin, though.

Crypto-asset on-chain analyst Ki Young Ju recently noted that there was around 800 BTC sent from a known miner address to Binance. While this may not have a large impact on the market, it may suggest that there are miners that think the price of Bitcoin may drop in the weeks ahead and are thus looking to hedge their holdings.

This makes me scared