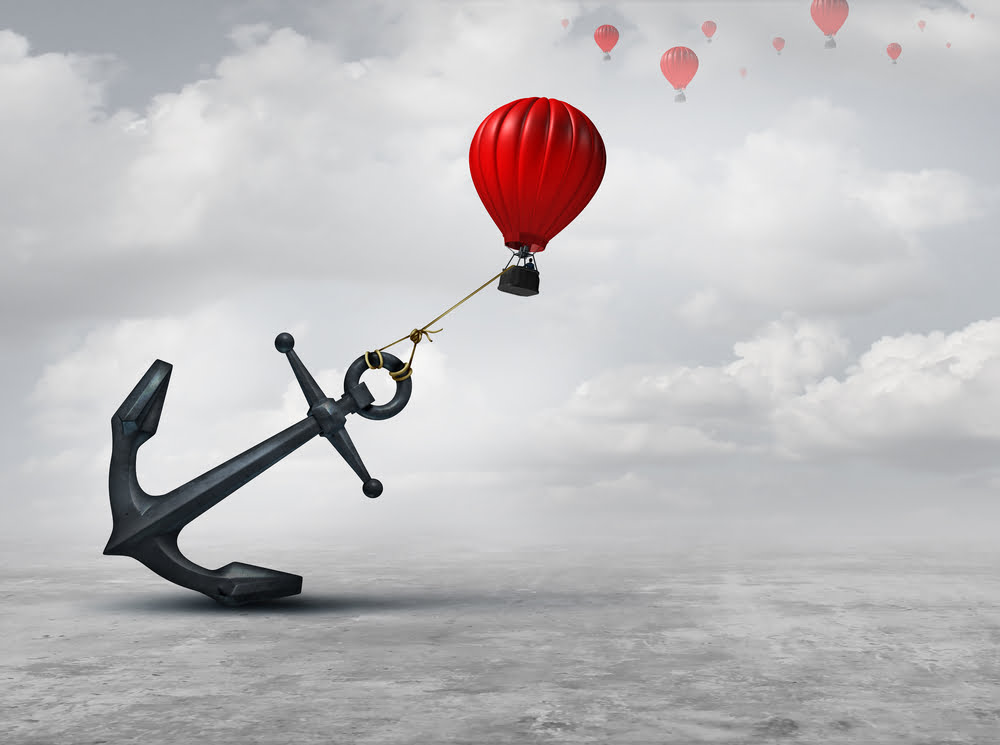 There was also a break above a major contracting triangle with resistance near $47,500 on the hourly chart of the BTC/USD pair. The pair broke the $48,000 resistance and it even spiked above the $50,000 level.

On the upside, the price is likely to face a strong resistance near the $51,000 and $52,000 levels. A successful daily close above the $52,000 level is must for upside continuation. In the stated case, bitcoin price might revisit the $55,000 resistance in the near term.

If bitcoin fails to continue higher above the $50,000 and $51,000 resistance levels, there could be a fresh decline. The first key support on the downside is near the $48,000 level.