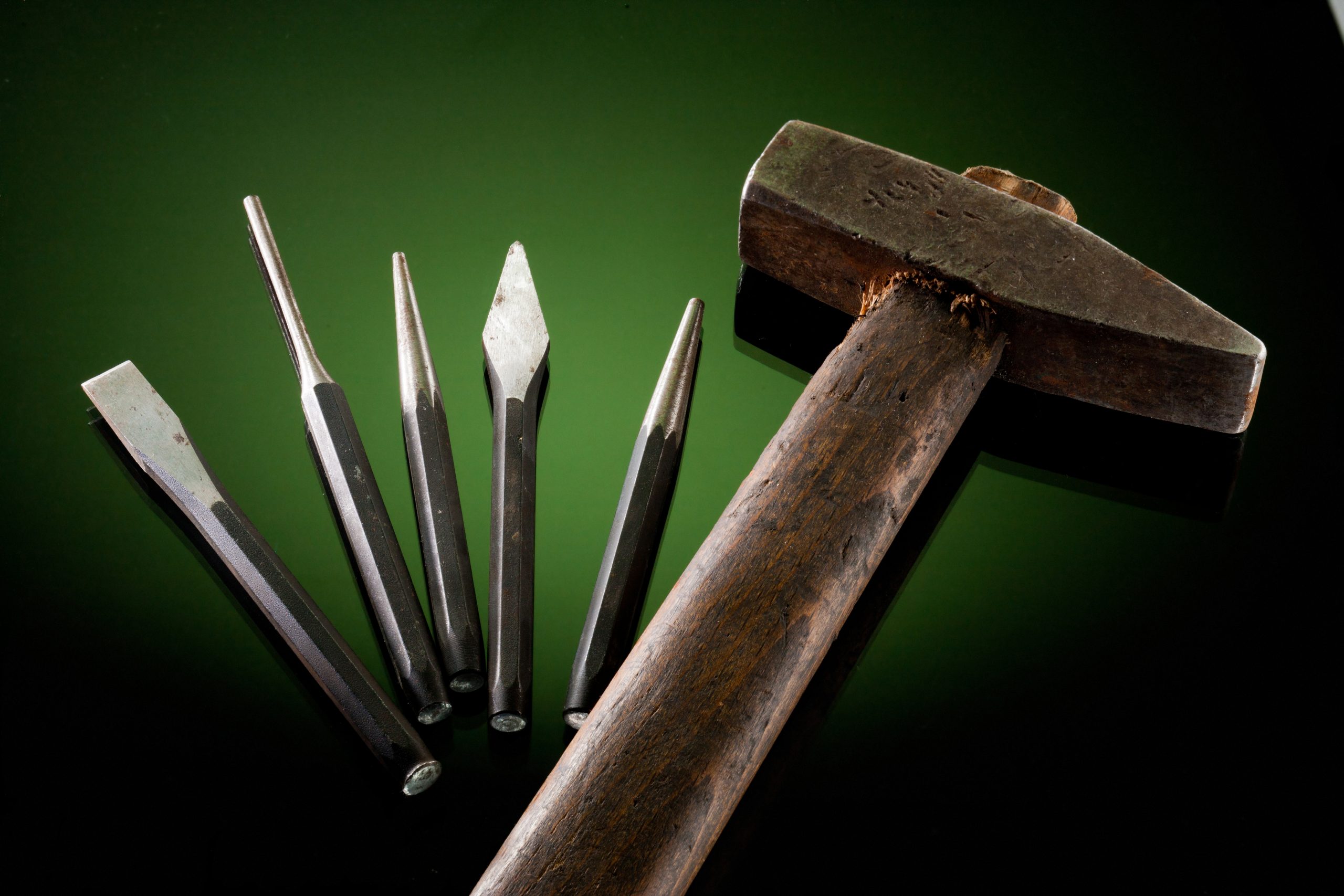 Bitcoin price dipped as low as $17,700 overnight before bulls drew a line in the sand and began to defend the recent rally. Although the move down was sharp and severe, the strength of bulls has left a long wick behind and a bullish “hammer” is forming. A daily close at or above $18,500 could signal another push higher, but it also could be bait for a massive bull trap.

Bitcoin bulls are unstoppable these days. They are now led by the likes of corporate execs such as Michael Saylor of MicroStrategy and Jack Dorsey of Twitter and Square Inc, and hedge fund managers Paul Tudor Jones, and Stanley Druckenmiller. Billionaires are getting into the cryptocurrency in search of a place to store value, and it is causing the price to rise dramatically.

At the same time, the limited BTC supply is being gobbled up by these folks, and by institutional investors buying shares of Grayscale Bitcoin Trust. Grayscale themselves are absorbing more BTC per day than miners are producing since the halving.

With so little supply versus demand, the bull market is back. But even bull markets correct, and after such a sizable rally, the leading cryptocurrency by market cap saw its first downside and shift in momentum recently.

Weeks ago, a selloff to low $16,000 was defended by bulls, and overnight last night, a higher low might have been put in with a strong defense of $17,700. The rebound has led to a daily candle forming that appears to resemble a bullish reversal signal called a “hammer.”

Stop! Hammer Time:  Why The Reversal Signal Could Be Bait For A Trap

A “hammer” is a bullish reversal signal and is given its name because the long wick below resembles a handle with the candle itself acting as the head. A close with such a structure could be a sign Bitcoin is ready to move higher after a successful display of strength by bulls.

However, further examination and technical analysis outlines the probability of a bull trap like scenario. The bullish hammer could be “bearish retest” of a lost trendline in disguise.

Bitcoin has also lost the mid-BB on the Bollinger Bands for the first time since the rally started. Closing below the middle-BB can be used as a signal to buy or sell effectively in most markets.

Crypto analysts have been confused about where Bitcoin goes next, and unfortunately, this latest price action does little to clear things up.