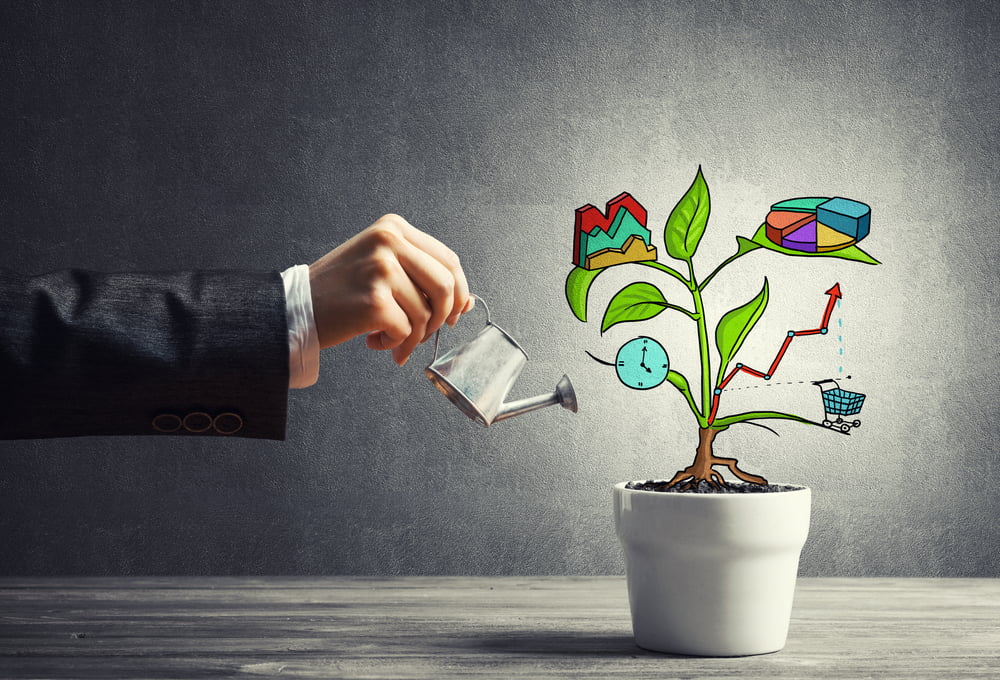 TA: Bitcoin Consolidating Gains, Why Close Below $17.5K Could Be Significant

Bitcoin price surged towards the $18,500 level before correcting lower against the US Dollar. BTC must stay above $17,500 for upside continuation in the near term.

Yesterday, there was a sharp increase in bitcoin price above the $17,500 resistance level. BTC climbed over 10% and it even broke the $18,000 level. The price traded to a new multi-month high near $18,500 before it started a sharp decline.

The price is now consolidating gains below $18,000. There is also a major contracting triangle forming with resistance near $18,020 on the hourly chart of the BTC/USD pair. The pair is testing the 23.6% Fib retracement level of the recent wave from the $17,299 swing low to $18,107 high.

If bitcoin clears the triangle resistance and then the $18,107 swing high, it could rally again. The next immediate hurdle is near the $18,200 level.