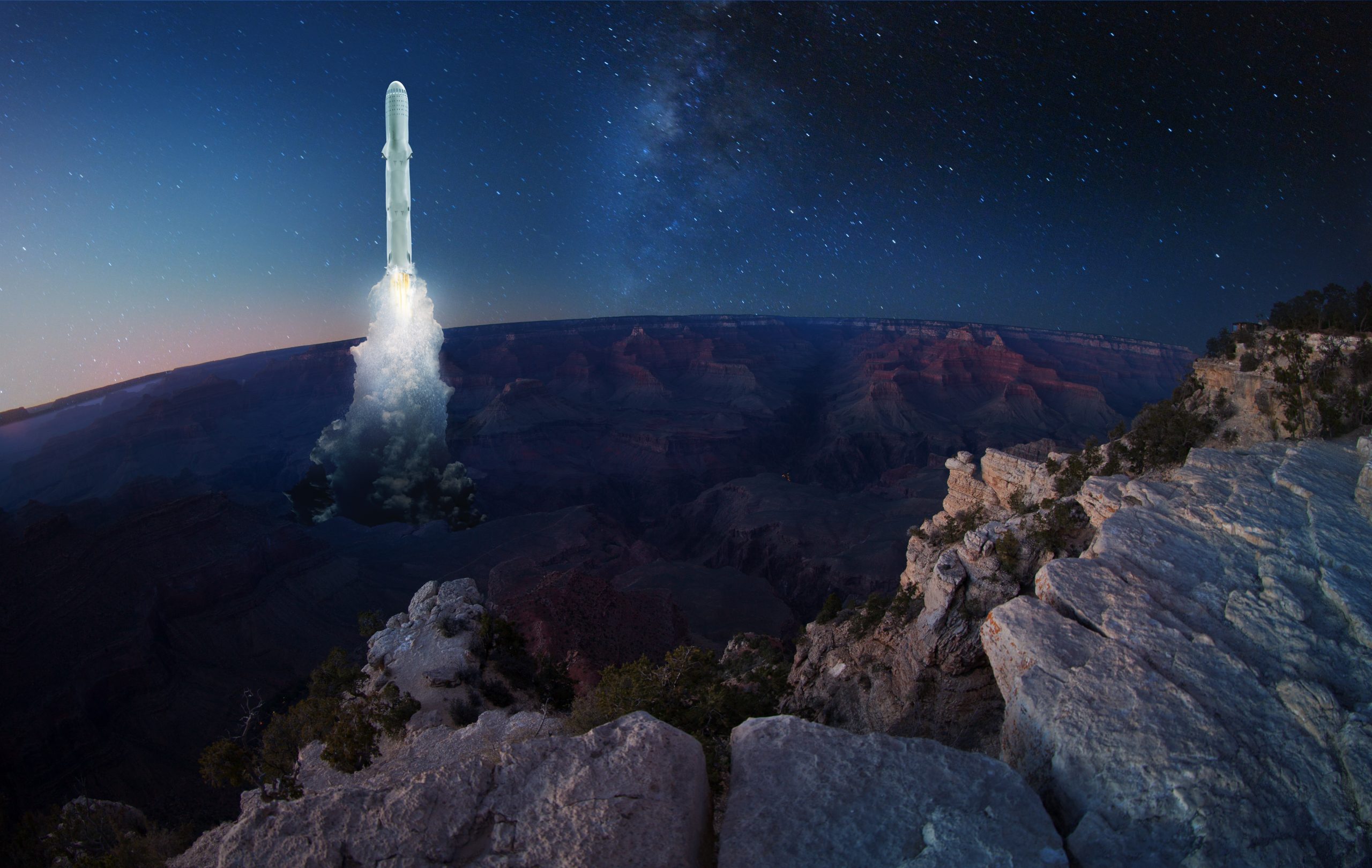 Aside from a few rare outliers, over the last several years, owning Bitcoin has been the better investment compared to other cryptocurrencies. Altcoins like Ethereum and others have only recently caught up, and BTC dominance has maintained the lion’s share of the crypto market cap.

However, dominance has lost an important trendline dating back four full years to the peak of the last bull market, and it could suggest a major turnaround is about to occur across the crypto market. Could this be the altcoin season crypto investors have been waiting for?

At peak Bitcoin fever in 2017, interest turned to altcoins that were much cheaper per coin by comparison as investors searched for the next BTC.

Those investors ended up learning the hard way that there is no replacement for Bitcoin. Altcoins plunged by as much as 99% in most instances, while Bitcoin wiped out only 84% of its gains by comparison. Both scenarios are now far in the rear view, and since then Bitcoin has a commanding lead.

At the height of that fever, dominance reached as low as 35%, but has since remained around or above 63%. That key level was lost at the same time a pivotal trendline was, and now there could be no over-performance in Bitcoin for the next year or more.

The trendline in question dates back four years to the bull market peak, and has kept dominance supported ever since.

Altcoins Are Ready To Explode If Dominance Dives Further

Bitcoin dominance holds the key to unlocking the true potential of any altcoin season, which thus far the leading cryptocurrency by market cap has kept locked away for many years now.

With the 63% level now lost also, BTC dominance should gravitate toward the mid-50% range, allowing altcoins to soar compared to Bitcoin for an extended period of time.

Altcoins could also theoretically hold up better in a wider correction, but that scenario is unlikely as the riskier assets typically are more volatile and react more sensitively to greater crypto market selloffs.

Tags: altcoinsbitcoinbitcoin dominancebtcbtc.dbtcusdBTCUSDTcryptoxbtxbtusd
Tweet123Share196ShareSend
Win up to $1,000,000 in One Spin at CryptoSlots