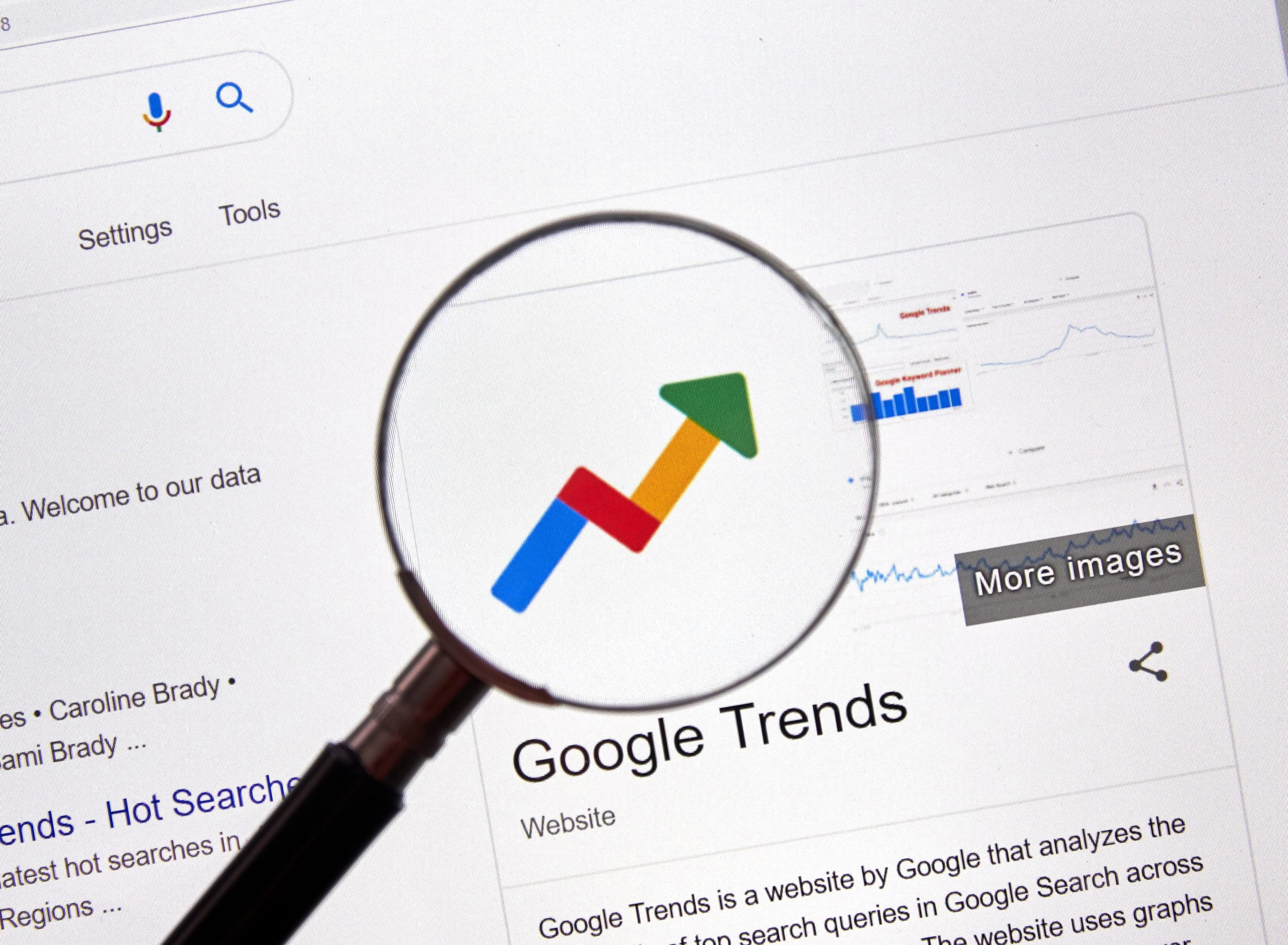 Ever since Bitcoin broke above its peak at $20,000 and roared higher by another $20,000, altcoins have awakened from their long crypto winter slumber. Ethereum set a new all-time high, and now tokens across the market are starting to follow.

Further confirmation that an altcoin season is finally upon us, is cemented by searches for “buy crypto” suddenly beating similar searches for “buy Bitcoin” on Google Trends. Here’s why this is happening and why it is only the beginning of the altcoin boom.

Google Trends Data Shows Interest Is Moving Away From Bitcoin

Once upon a time, there was only Bitcoin. After Satoshi Nakamoto’s creation began to catch wind, like-minded developers got to work at bringing their own vision of blockchain and cryptocurrency to the world.

According to CoinMarketCap, there are over 8000 recognized altcoins currently trading. Aside from Bitcoin, Ethereum is the top-ranked altcoin. Investors are now looking at assets beyond the top two, according to Google Trends.

Search queries for “buy Bitcoin” have long been in the lead, but starting with the recent Dogecoin pump, altcoin season appears to have been ignited. Now, “buy crypto” dominates the most dominant cryptocurrency by market cap in search queries according to the search giant’s tracking metrics.

Google Trends for Bitcoin itself beginning to turn down could have even acted as a preemptive indicator for its pullback. And now that “buy crypto” is blossoming beyond the interest for Bitcoin, could this also be an indicator of what’s to come?

Be Careful If You “Buy Crypto,” Altcoins Carry Significant Risk

The allure of looking for the next “Bitcoin” and not having to pay $42,000 a coin is a powerful motivator. During last altcoin season crypto assets pumping by 1,000% or more in a single day wasn’t uncommon. The money made brought in speculators by the thousands, who flocked to exchanges like Binance, Coinbase, and more.

For those considering rolling the dice on any altcoins in the market beyond Ethereum, be certain to have a strategy in mind. While the peak of the current frenzy might not be anywhere close, they are often only recognized in hindsight.

Those who bought in during the last phase of FOMO were left holding heavy and expensive bags for three or more years. Many altcoins, while exploding in ROI recently, still remain down from their former all-time highs. Even assets like Ethereum which have value and are in wide usage, have only just peaked their head above former records.

Risk in the overall market is high currently due to the face off between Main Street and Wall Street, and regulators might step in to play referee. The reaction this could cause could be especially harmful to speculative assets like altcoins, so “buy crypto” with caution.

Tags: Altcoin SeasonaltcoinsbitcoinbtcbtcusdBTCUSDTcryptoxbtxbtusd
Tweet123Share196ShareSend
Win up to $1,000,000 in One Spin at CryptoSlots