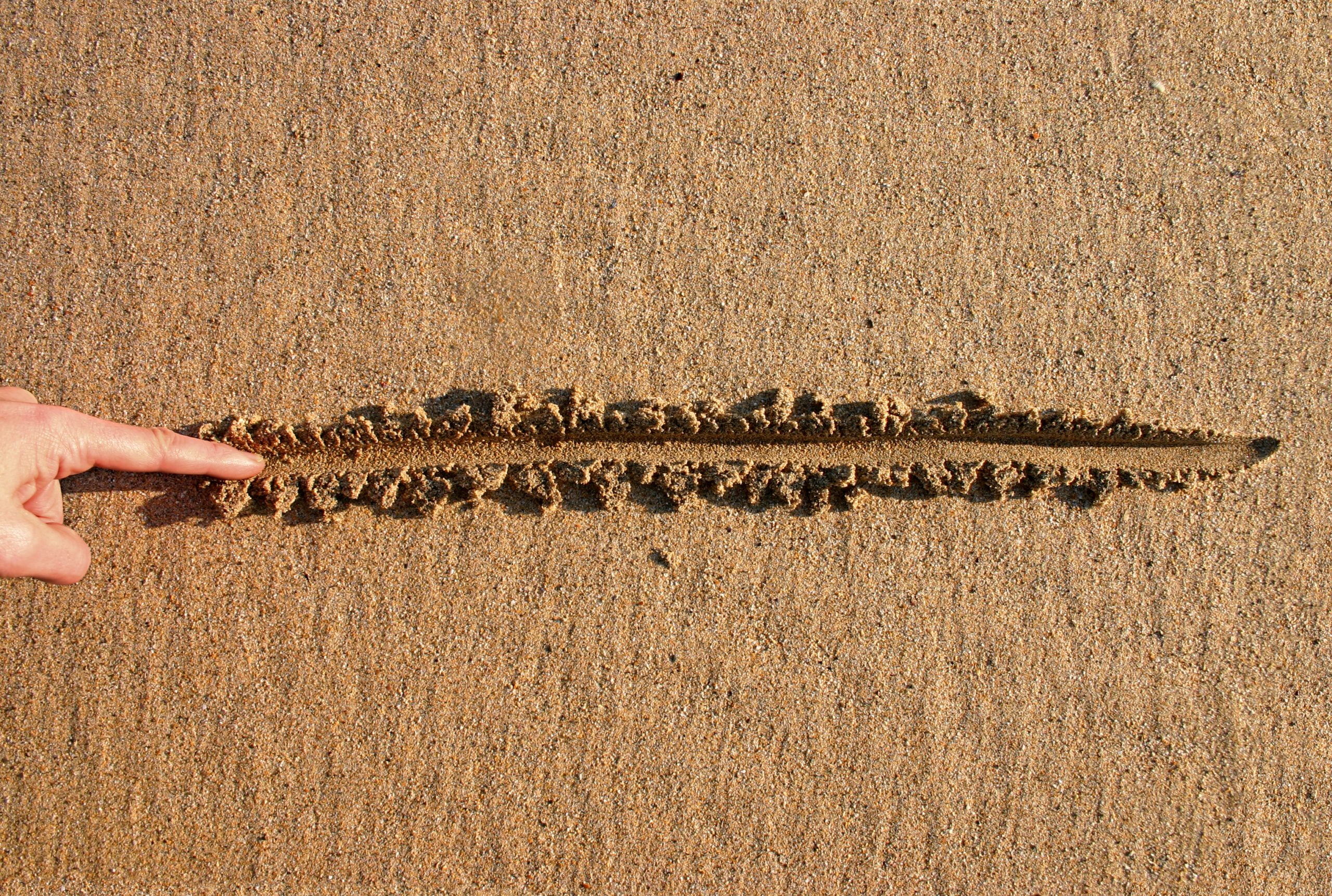 For months, Bitcoin stole the show when it came to crypto, sucking the capital out of the altcoin market. Shortly after the top cryptocurrency started its pullback, profits began to flow back into altcoins that have since been soaring over the last month.

BTC dominance shows how down to the wire the fight between Bitcoin and altcoins has become. Just one line is left separating a continued surge into full-blown alt season, or the top cryptocurrency approaching total dominance.

Once upon a time, there was only one: Bitcoin. From Satoshi Nakamoto’s vision of a better form of digital money came vast digital universe filled with altcoins serving a variety of purposes.

Cryptocurrencies are no longer just currencies; they are the building blocks of decentralized finance, a way to keep transactions private, and much more.

Bitcoin itself is still considered an experiment, but that stigma is disappearing by the day as institutions buy into the scarce asset as a safe haven. Altcoins, sans a few with present day utility, are still far more speculative, illiquid, volatile, and risky.

Related Reading | A Dangerous Technical Pattern In Bitcoin Is Back, And It Is Breaking Down

When Bitcoin and altcoins exploded into public view in 2017, the first-ever cryptocurrency’s longevity and adoption helped it weather the top crypto winter far better. From top to bottom, it fell 84%, but by comparison, altcoins dropped much further.

When this all happened, Bitcoin went from being the only kid on the block, to representing only 35% of the entire market share. But since then, altcoins have been in a downtrend against Bitcoin that is reaching a pivotal moment. And it’s all resting on just one line.

What Comes Next? Altcoin Season, Or Total Bitcoin Dominance?

Intraday price action matters, but the higher the timeframe, the more dominant a chart’s signals. Even BTC.D, a measure of Bitcoin’s dominance against all other altcoins, behave in this manner.

BTC.D is currently resting on almost exactly two-thirds dominance. The line on monthly timeframes highlights why the level is so important.

The zone first acted as resistance after Bitcoin topped in 2017, and again in 2019. Support couldn’t hold, but dominance broke back through, and is now retesting the clearly critical line as support once again.

If dominance holds, we could soon see a future of total Bitcoin dominance, reaching levels of 80% or more. If support can’t hold, another, more profitable altcoin season is the likely result.

Whichever direction is chosen will dramatically alter the market share of cryptocurrencies for the foreseeable future.

Tags: Altcoin Seasonaltcoinsbitcoinbitcoin dominancebtcbtc.dbtcusdBTCUSDTcryptocryptocap-btc.dxbtxbtusd
Tweet123Share196ShareSend
Win up to $1,000,000 in One Spin at CryptoSlots