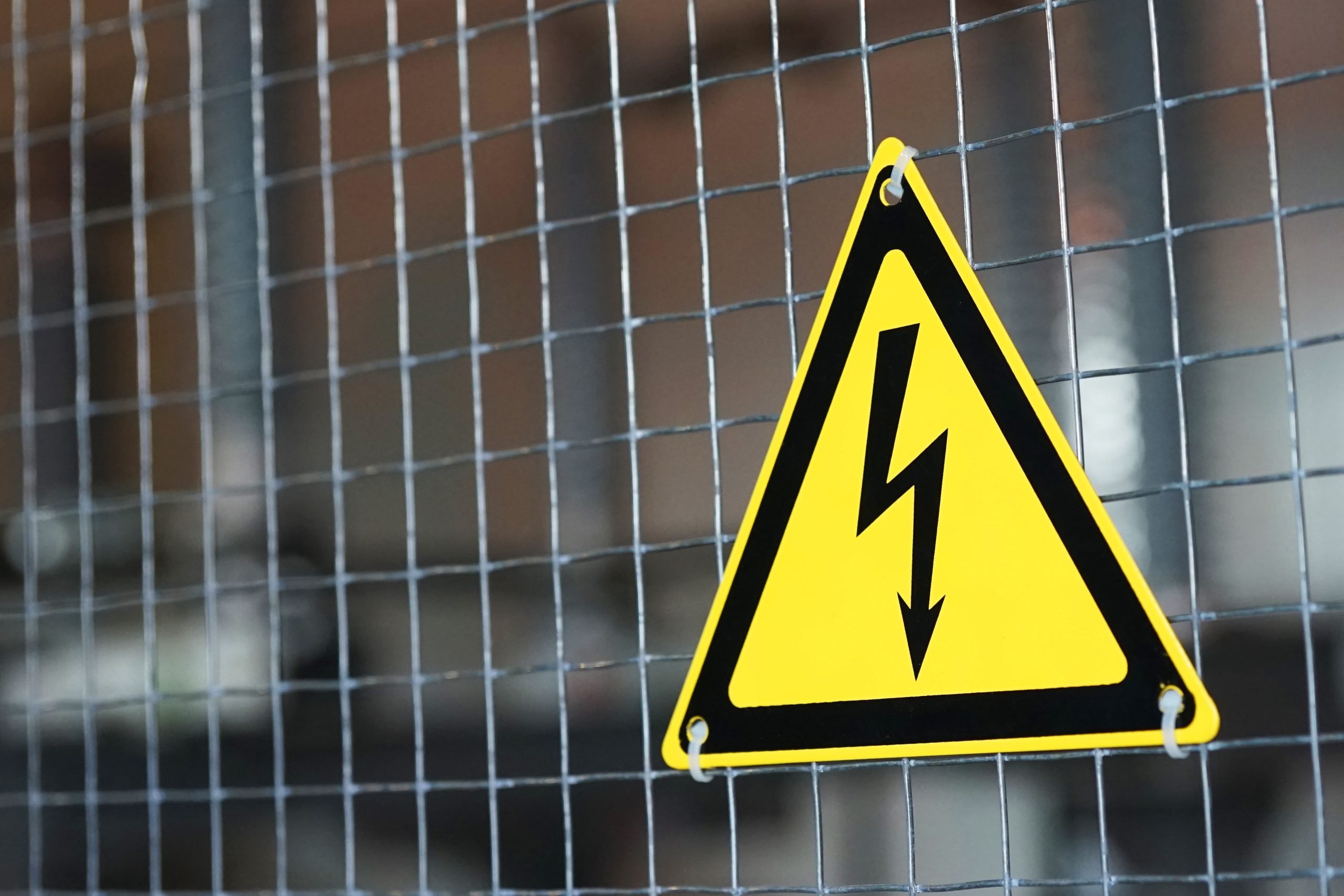 Bitcoin price is barely holding onto support at $30,000 and it could soon be lost for some time to come, if a pattern that has cut the cryptocurrency down to size confirms.

The pattern itself has proven dangerous for Bitcoin in the past, and appears to be in the process of breaking down now. Here’s how past patterns have played out, and downside targets if the bearish pattern is valid.

Descending Triangle: The Most Dangerous Technical Pattern In Bitcoin

Technical indicators such as the MACD and Average Directional Index have signaled a change in trend on daily timeframes for more than a week now.

Across the now three weeks of price action in Bitcoin since the current 2021 peak at $42,000, the leading cryptocurrency by market cap has bled over $10,000 and could be at risk of more downside.

The resulting consolidation below the first major resistance level since $20,000, has potentially formed a descending triangle pattern – a chart pattern that has been devastating for Bitcoin bulls in the past.

Descending triangles are typically bearish patterns, that result in a strong move to the downside once the bottom horizontal support line is breached.

That breach, might be taking place today, and a deeper plunge is possible if the pattern confirms as valid.

How Past Instances Of The Pattern Breaking Down Impacted Crypto

Anyone who has been invested in Bitcoin since 2017 should be more familiar with the descending triangle pattern than they would like to be.

It was the pattern that took the cryptocurrency to its bottom at $3,200 after trading inside the structure for nearly all of 2018.

Targets of descending triangles are found by taking the highest point of the triangle, and measuring to the horizontal baseline support. Ascending and symmetrical triangles are measured in a similar manner.

The distance in price traveled percentage wise within the pattern is typically the same distance to the formation’s target, post-breakout.

If the current descending triangle does the same and reaches its target, the measured move should result in a drop to around $23,000.

Bulls will need to defend the level to resume the uptrend, or bears will have the chance to keep pushing prices lower, potentially back into a downtrend as was the case in 2019. Where does Bitcoin go next?

Tags: bitcoinbtcbtcusdBTCUSDTcryptodescending trianglexbtxbtusd
Tweet123Share196ShareSend
Win up to $1,000,000 in One Spin at CryptoSlots