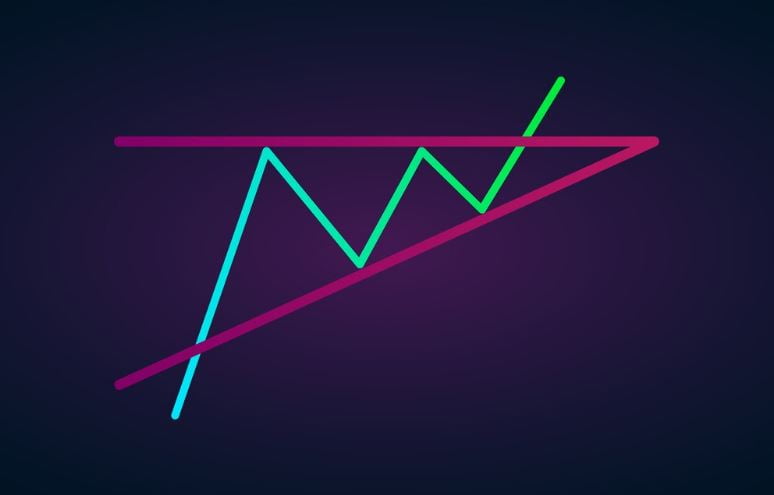 Triangles are bullish or bearish depending on the angle of the triangle.

Bitcoin’s bottom target was reached perfectly according to the measure rule.

Targets can be predicted by taking the widest point of the triangle and applying it to the breakout point. In the below example, after the target was reached, a strong new uptrend had formed.

Avalanche (AVAX) Shows Optimism But Is This A Price Reversal?

Nox Bitcoin To Refund UST At $1 To Their Customers