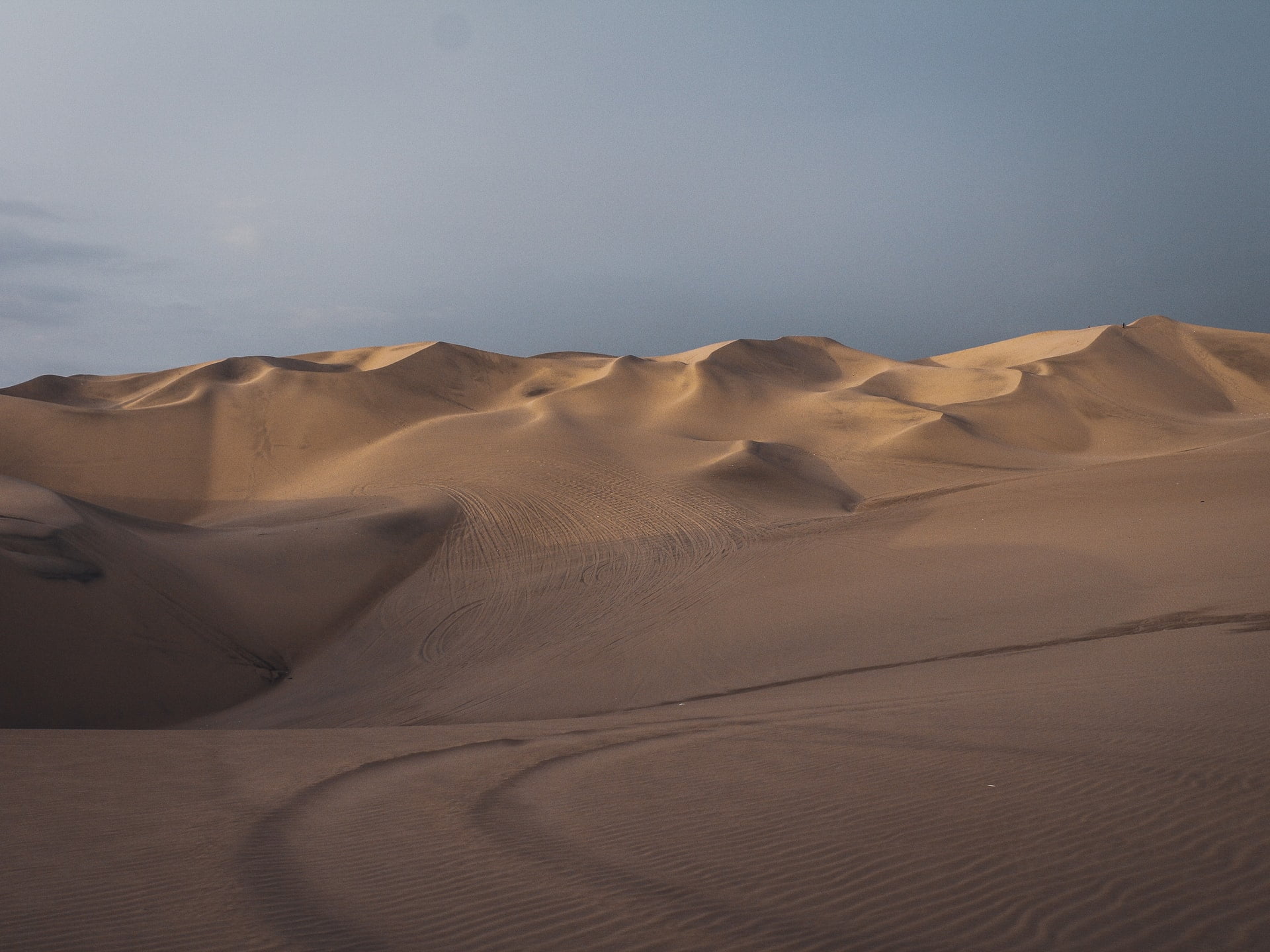 Bitcoin Just Broke $14,000 Again: Here’s Why This Is Pivotal For Bulls

Bitcoin is surging higher despite uncertainty relating to the election. The leading cryptocurrency currently trades for $14,030, around $700 about the daily lows and around $800 above the week-to-date lows.

The coin is up 3.5% in the past 24 hours, outperforming many top altcoins. It seems that Bitcoin’s rapid price action to the upside is forcing capital and attention into the leading cryptocurrency and away from altcoins.

Analysts see the ongoing breakout as pivotal to the Bitcoin bull case due to the importance of $14,000 to BTC’s macro price action.

Raoul Pal, CEO of Real Vision, shared the chart below on October 27th. “There are literally only two resistances left on the #bitcoin chart – 14,000 and then the old all-time high at 20,000,” he commented on the chart.

Pal’s chart indicates that once Bitcoin turns $14,000 into support, the cryptocurrency will rocket towards its previous all-time high of $20,000.

There are literally only two resistances left on the #bitcoin chart – 14,000 and then the old all-time high at 20,000. I fully expect new all-time highs by early next year at the latest.#irresponsiblylong pic.twitter.com/Xhp8qgHrAC

Bitcoin’s ongoing move to the upside is predicated on a drop in the U.S. dollar. In the past 24 hours, the U.S. Dollar Index has dropped by 0.75%, resulting in rallies in gold and in Bitcoin.