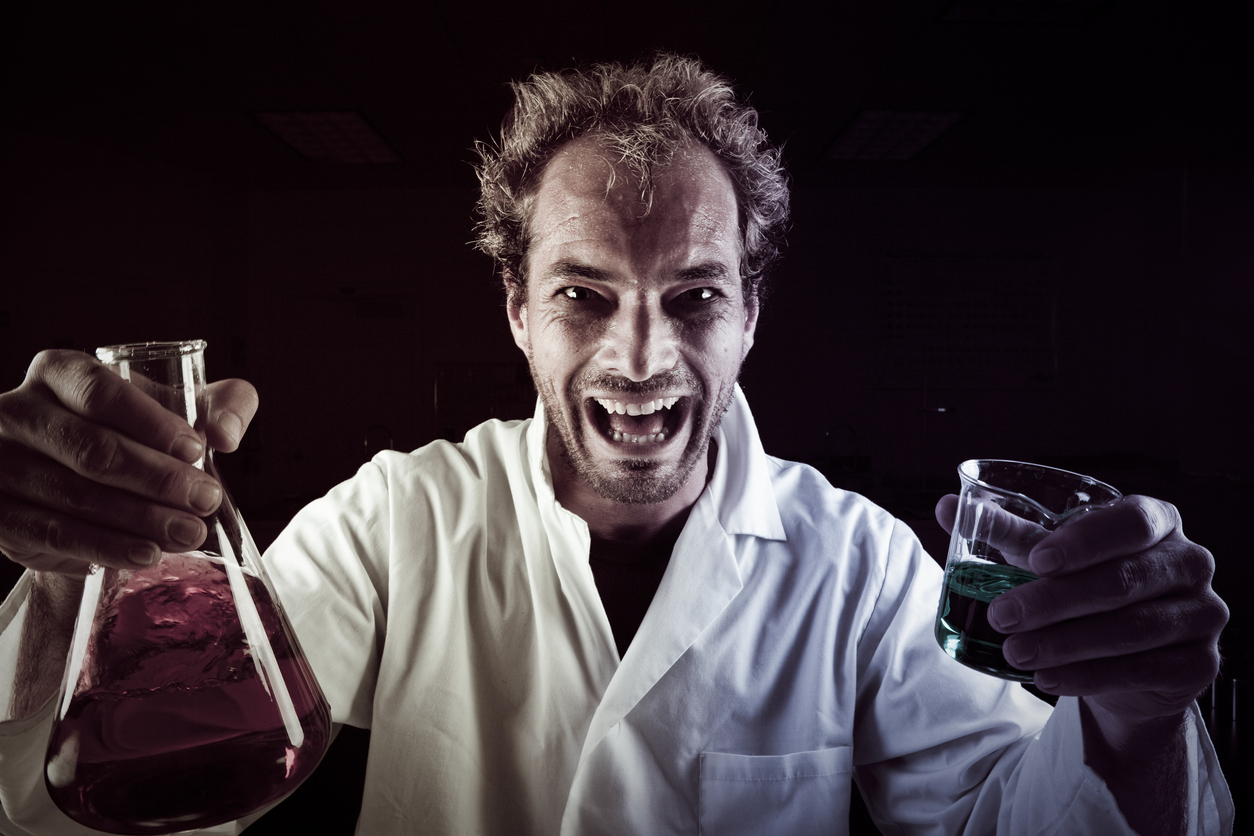 Bitcoin price is back around $35,000 and has failed to retake $40,000 despite several low timeframe reversal signals building.

When looking back at past breakdowns following significant rallies, there could be a missing ingredient needed for a full on reversal, and it could have to do with the Bollinger Bands.

All About The Bollinger Bands And How To Use Them Effectively

The Bollinger Bands are named after the tool’s creator, John Bollinger. The tool has a variety of use cases as it applies to technical analysis, but is most notably used for measuring volatility. When the two outer bands – standard deviations of a simple moving average – begin to contract and tighten, it signals a massive release of energy is coming soon enough.

Related Reading | Could The Golden Ratio Provide Clues To The Bitcoin Bottom?

When the outer bands do expand, they also act as support or resistance, and the middle-SMA does the same. The middle-SMA can also be used reliably as a buy or sell signal when price action closes through it.

But it is that support and resistance that the outer bands often supply that might be crucial to forming a proper Bitcoin bottom and one that holds for new highs.

In the chart above, a touch of the upper band after “riding the bands” to new local highs has always resulted in a short-term top. Crossing through the middle-SMA from there switches from bull to bear market, and the downtrend doesn’t end until the bottom Bollinger Band it tapped.

The 2017 bull market peak resulted in a sharp selloff, but then price action hung around the middle band for nearly a year before the deep plunge in late November 2018. From there, Bitcoin “rode the bands” again but this time on the way down.

When the middle-SMA was finally reclaimed, the top cryptocurrency shot right back to $14,000 and hit the upper band once again. Losing the middle-SMA once again started a bearish phase. A bull run likely would have blossomed sooner but COVID had other plans, and after Black Thursday instead the buy signal stuck.

From there, Bitcoin rocketed to above $60,000 where the current all-time high now set. Bitcoin price is once again simply hanging around and might need to touch the lower Bollinger Band to gain enough momentum to push through resistance and reclaim highs.

As history has shown, however, getting back above that middle-SMA means a lot, and is the first step toward bulls restarting the rally again.