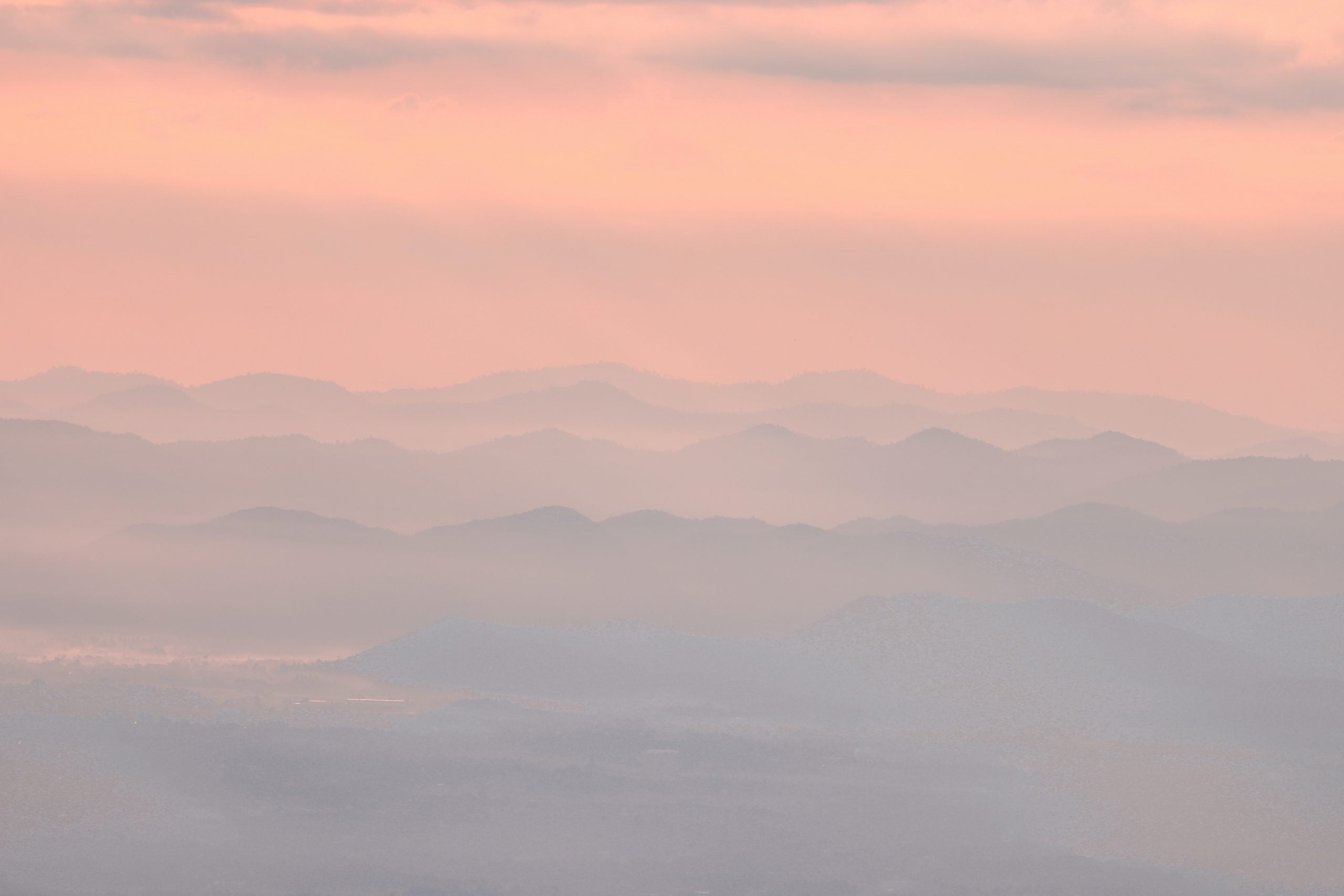 Bitcoin Needs to Surpass $16,200 to Confirm the Case for a Further Rally

Bitcoin has begun to thrust higher once again after an extended bout of consolidation under $16,000. The leading cryptocurrency currently trades for $16,150, up 3% in the past 24 hours alone. BTC has begun to outpace altcoins once again, with most digital assets actually recording losses against the U.S. dollar today.

At $16,150, Bitcoin is slightly below the local highs at $16,225, which the cryptocurrency has tapped twice over the past few hours. Analysts think that the cryptocurrency must clear that technical resistance if it is to confirm the case for a further rally. Analysis shows that the level is one of historical importance.

Analysts say that Bitcoin must decisively break past $16,200 to confirm its latest leg higher. One crypto-asset analyst shared the chart seen below on November 12th, noting that $16,220 remains a level of interest for him because it is the “weekly rejection block.”

Looking back at Bitcoin’s price history, the cryptocurrency was rejected at that level on at least two separate occasions in late 2017.

For Bitcoin to validate its ongoing rally, it should turn that level into support in the coming days.

The Rally Could Soon End

Not everyone is convinced that Bitcoin moves higher from here. Many are uncertain about the future of markets as despite the vaccine, there remains much uncertainty in the short to medium term:

“As euphoria sweeps CT, the pandemic’s second wave is sweeping the world. Will Fed intervention keep everything afloat? Probably. But pandemic + weekly resistance = reduce risk for me. As said, I sold off some spot #Bitcoin at $15750. Today, some $ETH at $472. Also please do not interpret this as selling my bags. I still hold spot $BTC, still hold spot $ETH. All I’m doing is taking some profits during an extremely strong rally. With a new pandemic wave right around the corner and no stimulus in sight, I want some dry powder in case.”

There are also concerns that the Bitcoin rally is overheated, largely due to the fact that now a majority of investors are in profit. This may result in profit-taking that results in a correction.