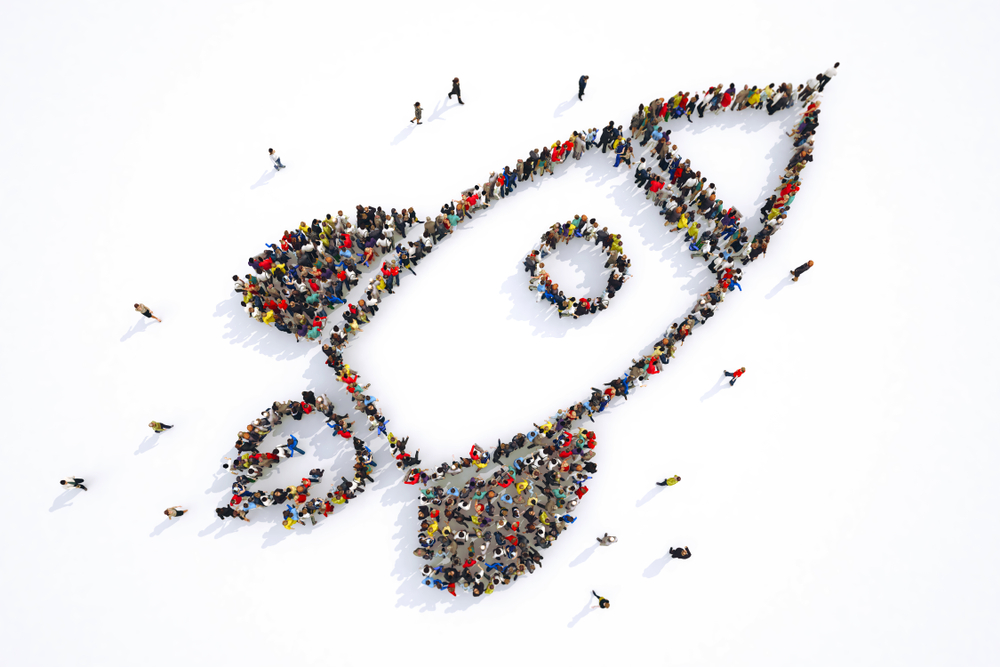 Bitcoin price is consolidating above the $59,500 support zone against the US Dollar. BTC is now showing a few positive signs, but it must clear $61,200 for a fresh rally in the near term.

Bitcoin remained in a range above the $59,000 level and it is showing a few positive signs. Recently, BTC made another attempt to clear the $61,200 resistance, but it failed.

There was a break above the 50% Fib retracement level of the recent decline from the $61,212 high to $59,432 low. There is also a key bullish trend line forming with support near $59,400 on the hourly chart of the BTC/USD pair.

The main support is now forming near the trend line, $59,500 and the 100 hourly simple moving average. If the bulls fail to protect the 100 hourly SMA, there could be a major decline. In this case, the price might decline towards the $58,000 level.