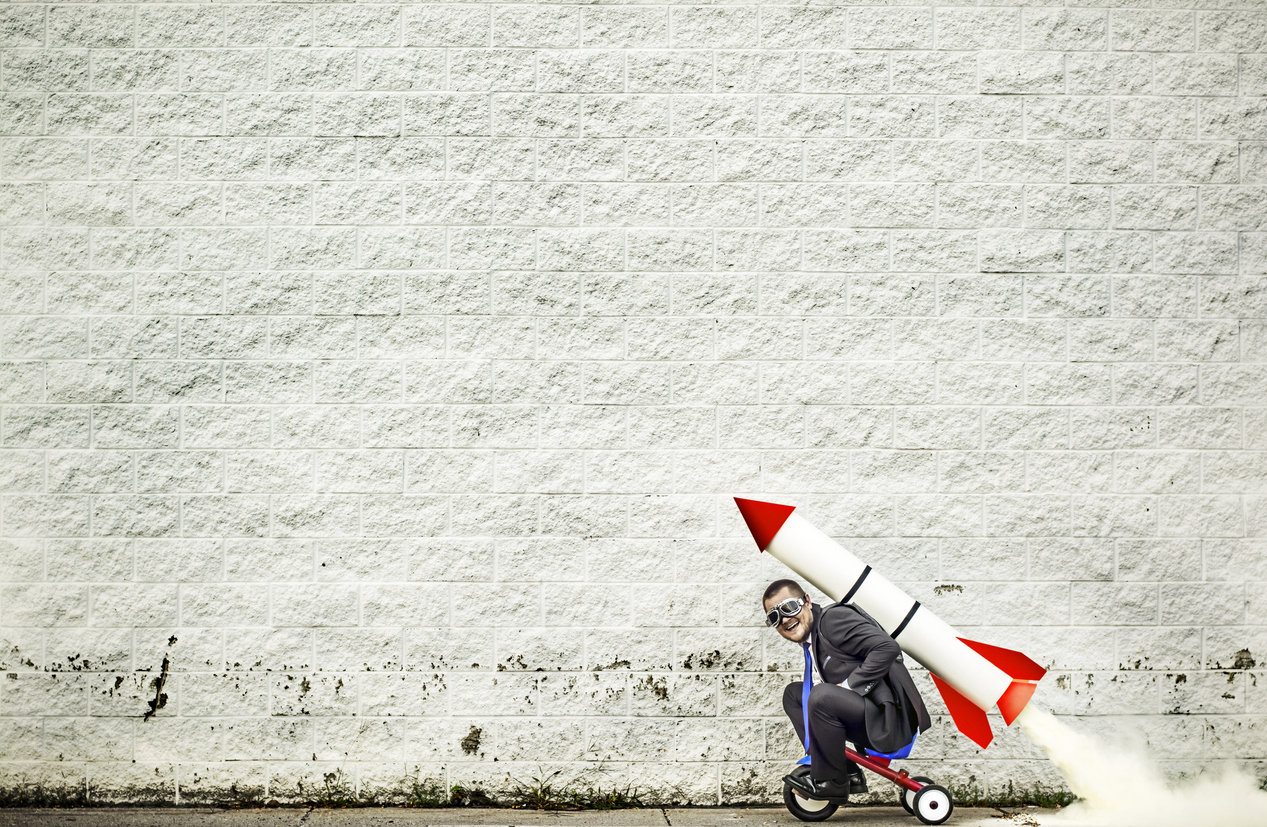 Will the bullish weekly close lead to new highs? If so, will this be the culmination of the bull run? And if not, does that mean a bear market instead?

According to TradingView’s BTCUSD Index, the weekly Bitcoin price chart had a record-breaking weekly close at roughly $61,528. The number remains around $4,000 short of the cryptocurrency’s current all-time high, however, with new records being set, are new highs a given?

It is difficult to imagine a scenario where Bitcoin were to fails to move higher from here, especially after such a clear sign from bulls with weekly close. Fundamentally, the cryptocurrency is strong, scarce, and supply is only diminishing. Technicals are bullish, and even the news cycle has turned positive for BTC with the approval of the first ever ETF.

Bulls aren’t yet out of the woods until a new all-time high is made and then some. The target of a double top pattern would bring Bitcoin price back to $14,000 and could still keep an overall bullish Elliott Wave count. The accompanying narrative would be powerful for bears, but not quite a bear market.

A more logical Elliott Wave setup would keep the leading cryptocurrency by market cap trending higher from here, but it ultimately being the last leg up before a bear market arrives.

Elliott Wave Theory suggests that markets move up in the primary direction in five total waves, which are then sub-divided further into impulse waves and corrective waves. When the five-wave uptrend ends, a three-wave bear market follows. Price often then retraces back to the between wave three and wave four of the bull market.

Mapping EWT over the Bitcoin price chart above, the pattern fits the chart and each time sure enough, BTC fell back to between wave three and four. The final scenario has a much nastier fate for our favorite cryptocurrency, and it involves retracing the entire 2020-2021 bull run.

With the way an ending wave five retraces back to between a wave three and four, if the larger Bitcoin price cyclical trend were to end, a larger correction of the primary trend should be expected.

The difference would suggest a false bottom at $50,000 that eventually gave out to $20,000. Which is exactly why Elliott Wave Theory points to the worst bear market record when this bull run is finally finished.