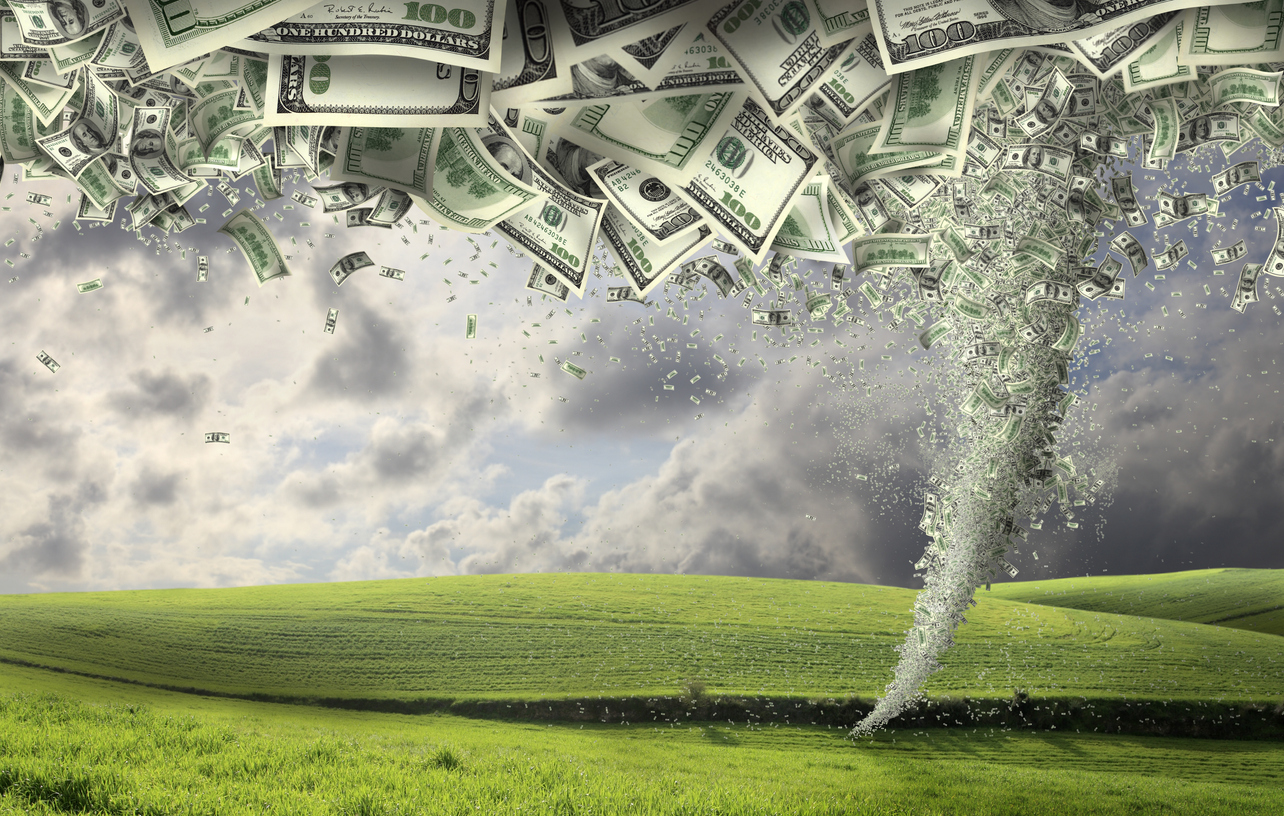 Bitcoin price has shed 10% in a single day in an increasingly dangerous macro climate. Although the ultra-scarce cryptocurrency is claimed to be a hedge against catastrophic economic events, there is no telling how the volatile asset could react when it does finally arrive.

With the stock market on shaky ground and precious metals melting down further, is the top cryptocurrency and the rest its altcoin brethren about to experience a bleed out similar to Black Thursday? Or is this just a shakeout using nervous market sentiment over what ends up being a non-event? And which event are we referring to?

The cryptocurrency bull market has been cut short of expectations, causing a consolidation phase and bringing the market to a state of fear.

As if sentiment wasn’t frightened enough in crypto from the 50% collapse in May, another 20% flash crash weeks ago froze bulls and price action in place. Another try for up over this weekend was promptly rejected with another 10% fall today.

Are corrections getting smaller, or is there something else going on that could make the 10% only the beginning of something more? A potentially dangerous macro situation could present a mixed situation for the consolidating cryptocurrency.

Bitcoin price has already recovered more than $1,000 since the bell rang at the official Monday morning market open. The forceful selloff started overnight after the weekly close, potentially due to stock market weakness.

The macro environment is on shaky ground considering a potential catastrophic default of China’s second-largest real estate developer, Evergrande. The default has Lehman Brothers-type implications, enough to cause domino effect and potential economic collapse and recession.

The Dow Jones fell 1.87% during the same 24-hour period as Bitcoin’s 10% collapse, but given cryptocurrency’s notorious volatility the two situations are of similar magnitude. Normally stable metals have also suffered furthering the extended macro madness.

The Evergrande situation could ultimately turn into another scenario where an unprecedented amount of fiat currency is essentially printed to cover the debts the real estate giant can’t cover.

Bailouts were made an example by Satoshi Nakamoto, who called out such an instance in the cryptocurrency’s Genesis Block. “Chancellor on brink of second bailout for banks,” the Times headline reads.

Related Reading | Bitcoin Golden Cross: Everything You Need To Know About The Bullish Signal

These bailouts saved the stock market and the economy back then, and the strategy was used again to combat COVID. Can the economy withstand another flood of capital? Or will central banks and governments be forced to step in and let it all come crashing down? Most importantly, how does Bitcoin perform in any of the above scenarios?