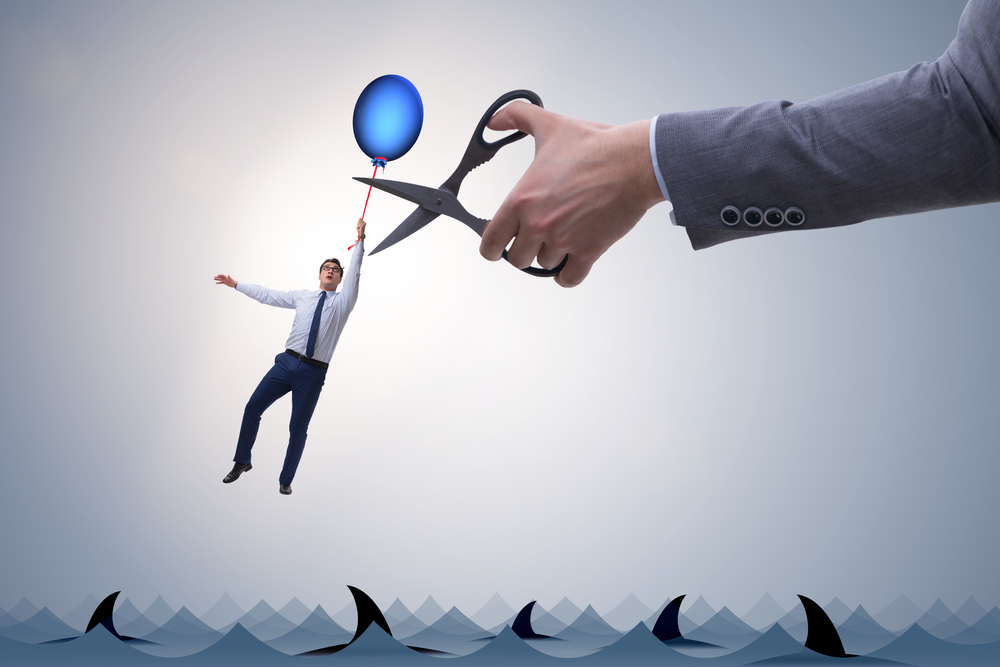 Bitcoin price spiked above the $56,000 resistance against the US Dollar, but it failed to continue higher. BTC is could correct lower, but the 100 hourly SMA is likely to provide support.

Bitcoin remained stable above the $53,000 support zone and it extended its upward move. BTC broke the $55,000 resistance level and it settled well above the 100 hourly simple moving average.

Bitcoin almost tested the 23.6% Fib retracement level of the recent upward wave from the $47,010 swing low to $56,490 high. There is also a key bullish trend line forming with support near $54,500 on the hourly chart of the BTC/USD pair.

If the pair breaks the trend line support, it could extend its decline towards the $53,000 support. The 100 hourly simple moving average is near the $53,000 zone to act as a strong support.

If bitcoin remains stable above the 100 hourly SMA and the $53,000 support, it could start a fresh increase. An initial resistance on the upside is near the $55,500 level.