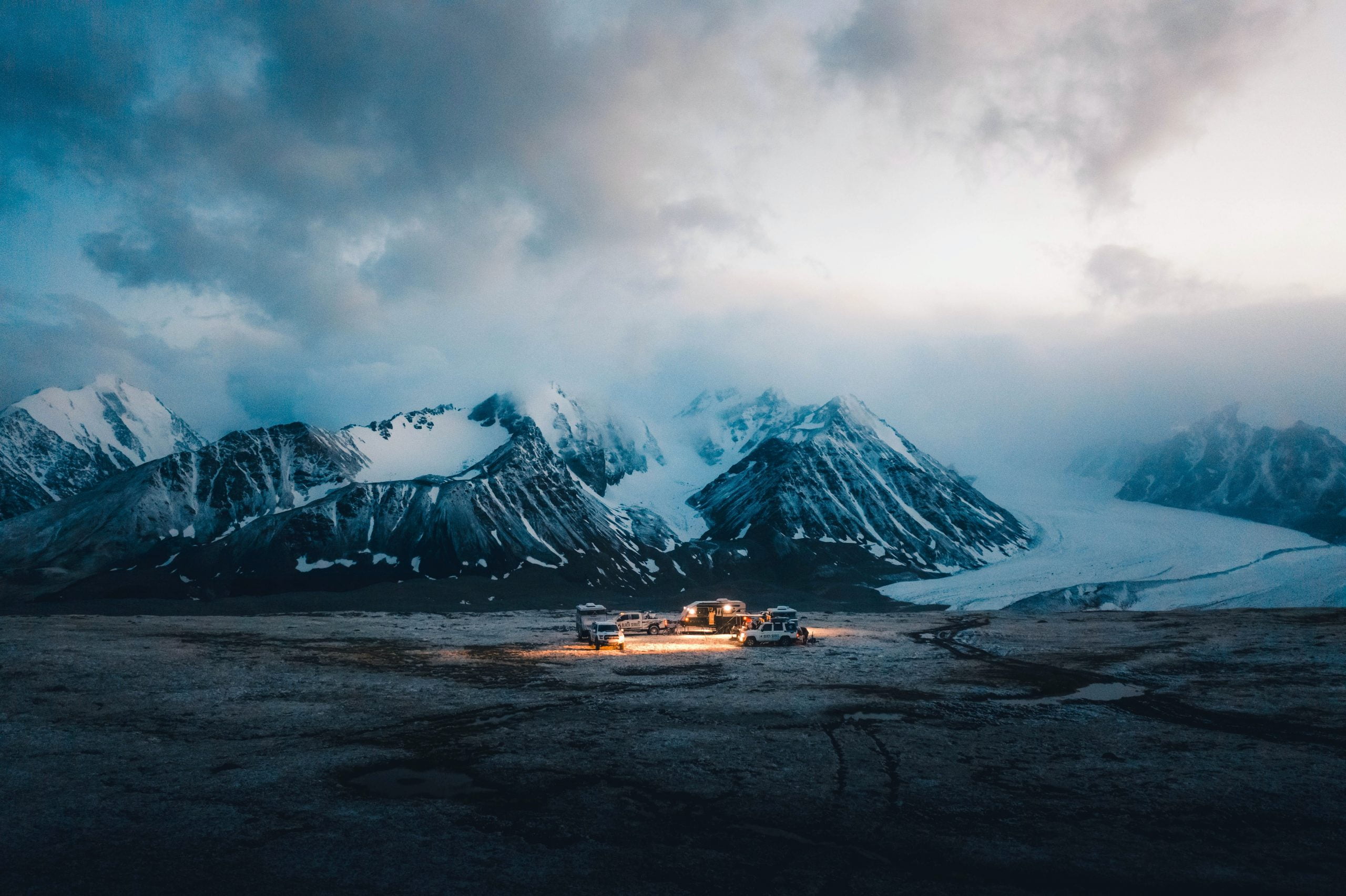 Bitcoin has faced an extremely strong correction since its local highs around $19,500. The leading cryptocurrency currently trades for $17,000 almost exactly, though fell as low as $16,200 just the other day.

That means that from its local highs, the leading cryptocurrency was down by over $3,000.

Many have not taken this correction well: just days ago, there were many expecting Bitcoin to move towards new all-time highs, citing a confluence of technical and fundamental trends.

But this rally actually formed a somewhat bullish candle, despite what conventional wisdom may lead some to believe. BTC  actually bounced at an extremely important macro level.

A trader shared the chart below after the brunt of the downtrend, showing that Bitcoin’s weekly candle bounced at the extremely important macro level. As he shows, the level’s importance stretches back to the 2017/2018 highs. The chart shows that Bitcoin actually topped at $16,200 after a dead count bounce after the week that the coin corrected 40%.

Bitcoin finding support here on a weekly basis could confirm that the uptrend remains intact.

It is important that BTC does trade above $16,200 for the next two days to confirm the level as technical support.

Bitcoin may face yet another leg lower, though.

“BTC Whales are depositing to exchanges. I expect dumping in the short-run. All Exchanges Inflow Mean (144-block MA) hit 2 BTC. I think we’re in a danger zone. The price is likely to go sideways or down when whales are active on exchanges.”

Investors may be selling those coins, which may result in a further sell-off.