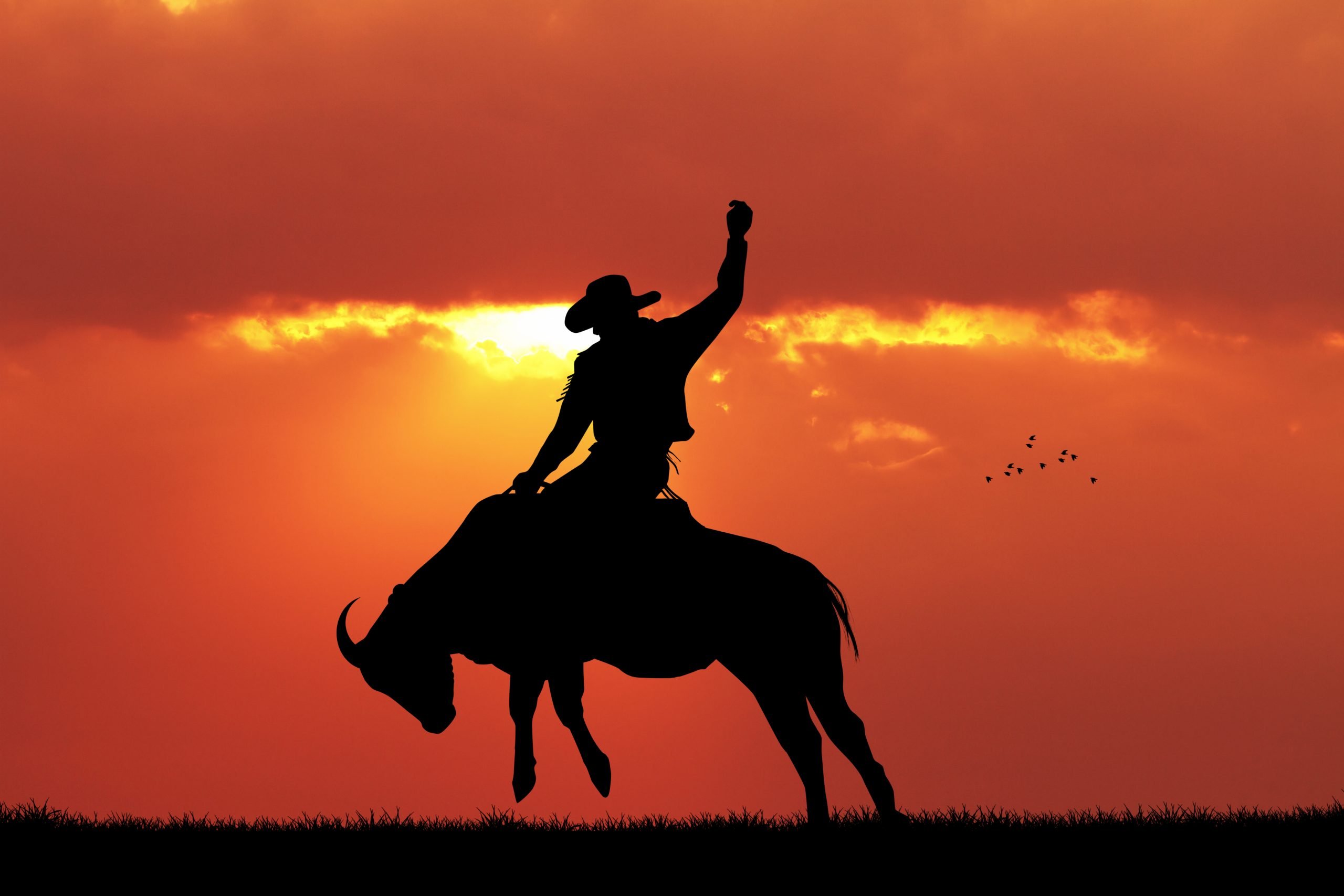 Earlier in 2020, Bloomberg Intelligence claimed Bitcoin would soon reach $12,000 and would be a primary beneficiary in the post-pandemic world. The prediction coming true has the analyst who made the call sharing a new chart that appears to hint that the cryptocurrency is about to explode into another bull run, much like it did in 2017.

Here’s what to expect if yet another forecast from the Bloomberg Senior Commodity Strategist is once again accurate.

The year of 2020 will be remembered in the history books for several key reasons. It is the first widespread pandemic the modern technological world has ever seen, the fiat currency is failing, and the tied are turning for Bitcoin.

Early on in 2020, a Bloomberg Intelligence report on Bitcoin gave a general health update on the cryptocurrency, comparing it to the dollar, gold, Nasdaq, and more.

The cryptocurrency’s relative volatility compared to the Nasdaq dropping to pre-bull market levels was an early tell for Bloomberg that something was about to happen in Bitcoin.

#Bitcoin breaching $12,000 resistance vs. the #Nasdaq100 backing away may indicate firmer underpinnings for the crypto in 2021. At similar levels since 2017, diminishing supply and the foundation of an 80% correction, along with an extended period of underperformance, favor BTC. pic.twitter.com/erakFU37On

Now Mike McGlone, Senior Commodity Strategist for Bloomberg has shared a new chart comparing Bitcoin against the Nasdaq stock market index and is using it to hint at a potential bull run in the making.

With Bitcoin deviating away from the Nasdaq stock index, the underperformance could sooner than later turn into overperformance, much like another point in the cryptocurrency’s recent history.

McGlone points to a previous deviation, that after breaking to the upside took Bitcoin another 235% before a more sizable correction took place.

The Senior Strategist points to “diminishing” BTC supply, the bear market, and regaining lost ground against Nasdaq as key factors pointing to a bullish breakout.

In addition to Bitcoin’s supply diminishing, it’s also capped at just 21 million BTC. The money supply increase by 20% in 2020 alone and the cryptocurrency could act as a hedge against fiat currency hyperinflation.