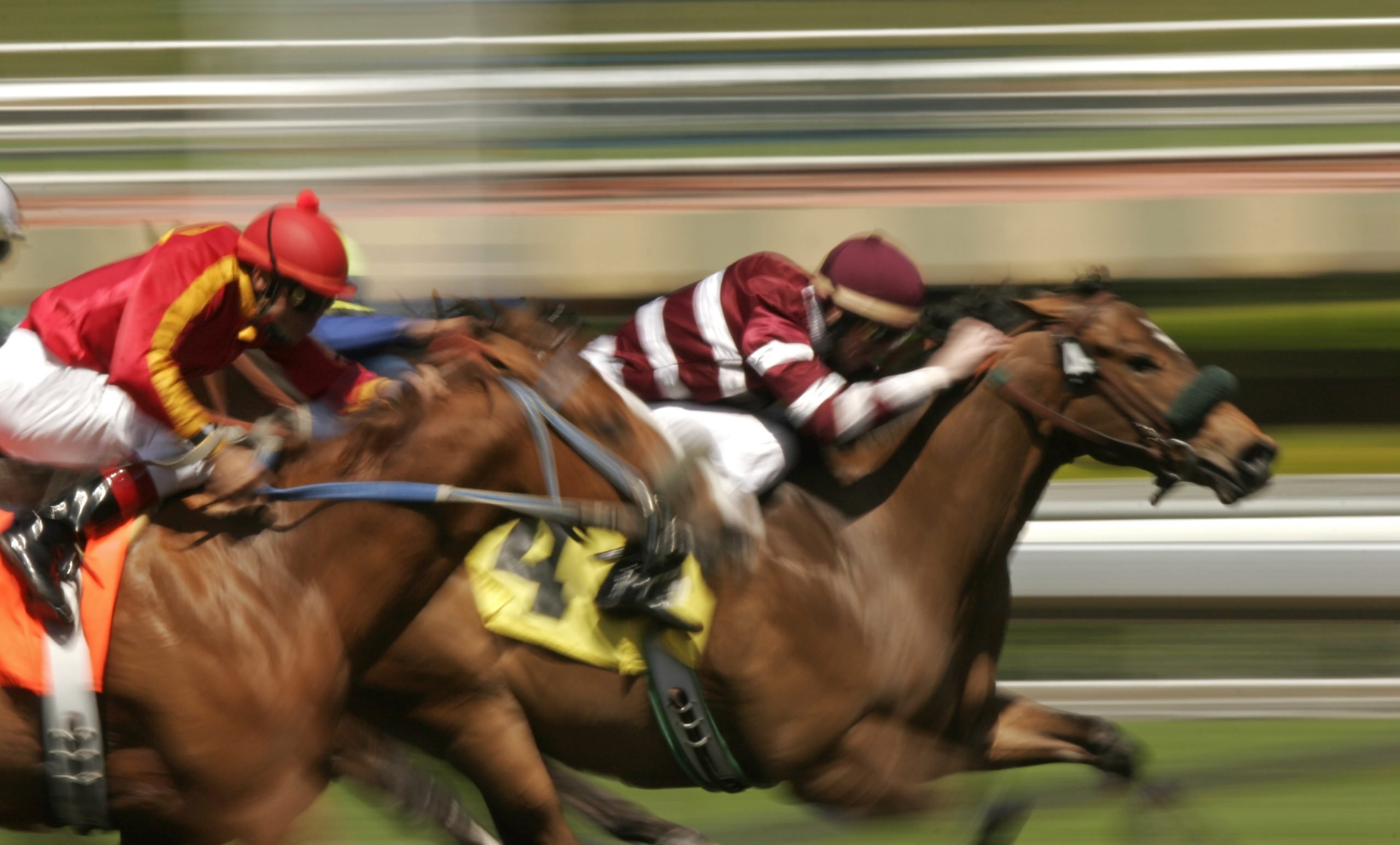 Earlier this year, billionaire hedge fund manager and philanthropist Paul Tudor Jones set off the institutional buying trend after he claimed Bitcoin would be the “fastest horse in the race against inflation.”

After the crypto asset’s recent rally, Jones was invited to comment on the price action on CNBC. There, he says he likes Bitcoin even better now than he did then, and claims it is still the “first inning,” comparing it to investing in Apple or Google “early.”

Paul Tudor Jones: “It Is Like Investing With Steve Jobs In Apple Or Investing In Google Early”

When Paul Tudor Jones revealed that he was considering using Bitcoin as a hedge against inflation, given its scarce, 21 million BTC supply, he at that point hadn’t fully understood the space.

Jones, in a new segment with CNBC regarding Bitcoin’s big bullish impulse yesterday, says he likes even Bitcoin better now. He still believes in the cryptocurrency’s use as a hedge against the dollar’s demise, but has since been impressed by the “kicker,” he calls “great intellectual capital” that backs Bitcoin.

Can we just let PTJ run the marketing department from here on out? pic.twitter.com/kNVnKymg6U

He says it’s the only inflation hedge that comes equipped with a crowd-sourced army of geniuses aiming to establish the cryptocurrency as a “commonplace store of value.”

“It is like investing with Steve Jobs in Apple or investing in Google early,” Jones explained.

Since the beginning of 2020, the pandemic and the stimulus required to save the economy have proven Jones’ bet on Bitcoin to be correct.

Jones was early in terms of institutional money coming in, and retail investors from the crypto bubble were even earlier, however, the hedge fund manager claims that it is still the “first inning” for Bitcoin.

In baseball, for those that aren’t aware, there are a total of nine innings. Jones’ quote is in reference to just how early it is still to be getting into Bitcoin, despite its rise from a fraction of a penny to $13,000 yesterday.

It is the greatest performing asset of all-time, and the best performer in 2020 – the year of Bitcoin’s perfect storm.

Bitcoin has grown from an experiment in cryptographically, decentralized money, to a respected and mature financial asset. From the days of the dark web and buying pizzas for thousands of BTC, it is now massive publicly trading corporations buying similar sums, but in exchange for millions of dollars instead of dough and a handful of toppings.