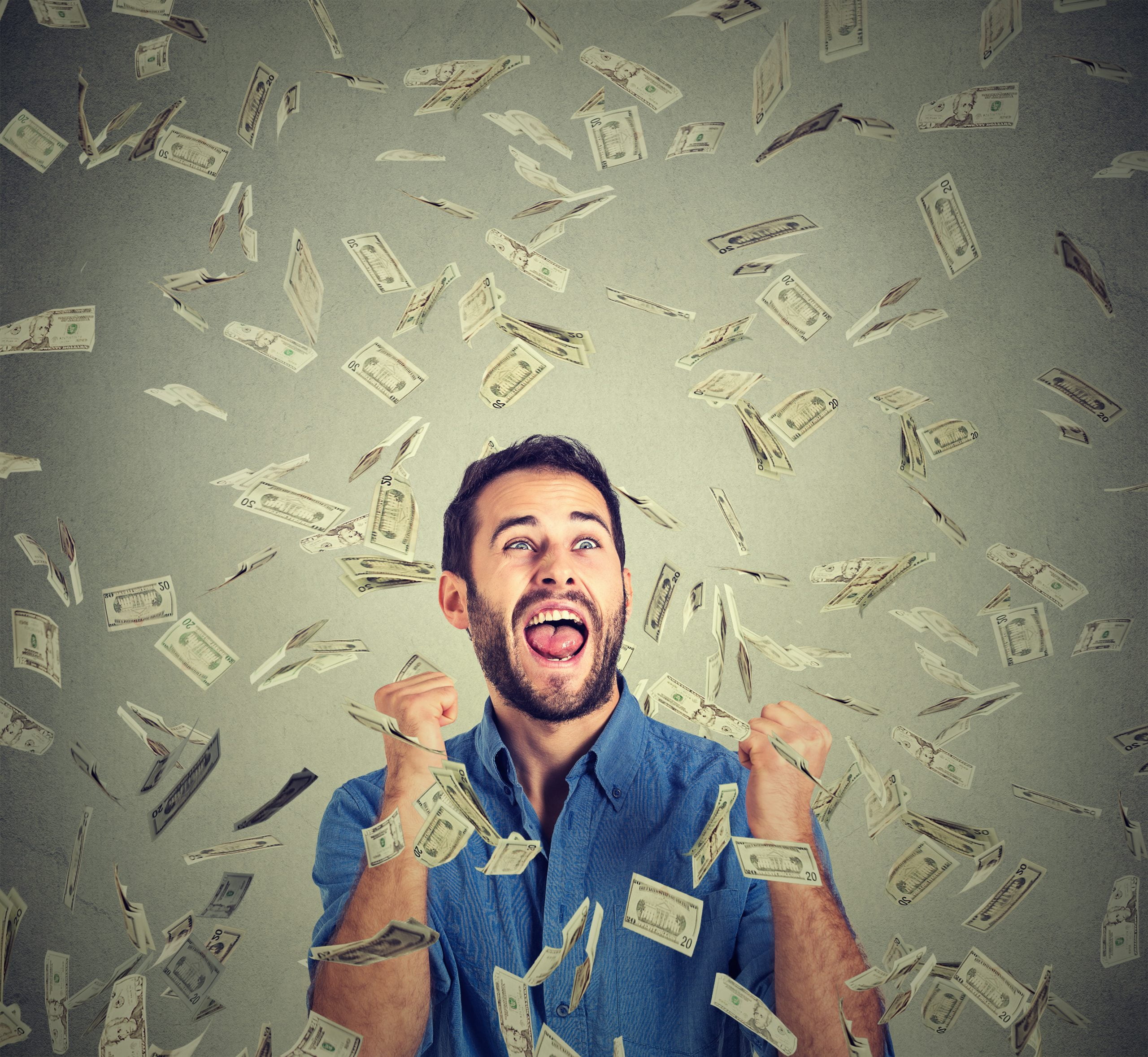 Bitcoin price blasted back above $11,000 in response to yesterday’s news that the Jack Dorsey-led Square Inc. had purchased 4,709 BTC to add to company reserves.

Since the news broke about the payment firm’s innovative corporate investment – a growing trend now – the cryptocurrency has risen 4%, adding an enormous sum in ROI to Square’s holdings. Here’s what it could mean for the market, and if a domino effect is beginning with this latest development.

Square Inc. Invests In Bitcoin, Discloses Purchase Of Over 4700 BTC

Just like in the world of stocks, commodities, and more, when businesses make moves, the assets related to them respond. The response from Bitcoin recently thanks to one corporate giant’s interest in the cryptocurrency has been substantial. But there are also few companies that are as integral to the asset’s growth as Square Inc.

Payments mammoth Square is the parent company of Cash App, and its CEO is outspoken Bitcoin bull Jack Dorsey. Dorsey has several times in the past referenced the cryptocurrency becoming the internet’s currency eventually.

Bitcoin itself has been positioned as everything from the next global reserve currency, to a store of value, safe haven asset, and an insurance policy against the unknown.

Dorsey’s Cash App began offering BTC purchases back at the end of the crypto bubble but has built itself a profitable business out of it over the years. Now, its Square’s own investments that are profitable.

There will only ever be 21 million BTC to exist, and while 4709 may not seem like a sizable chunk taken out of that, it is only the second stone cast by tech corporations seeking to add the cryptocurrency into its reserves alongside cash.

The trend is due to cash losing its buying power, and tech pioneers are looking for new-age solutions to old world problems that have left the economy on the ropes.

Bitcoin was designed to be the solution to these problems but is still very early on in its young lifecycle of just ten years. Only recently, have corporations like Square, MicroStrategy, and perhaps soon more, started looking at BTC to stave off inflation. It could ultimately become a widespread trend and one that brings the peak of the next bull run to incredible heights.

The initial reaction was enough to cause a 4% rally in Bitcoin, taking Square’s investment up $2 million over the last 24 hours, based on a $425 gain across 4,709 BTC bought.

As more follow this lead, daily gains like these may return to being the norm once again for Bitcoin.

Tags: bitcoinbtcbtcusdbtcusdcBTCUSDTcryptoJack Dorseysquarexbtxbusd
Tweet123Share196ShareSend
Win up to $1,000,000 in One Spin at CryptoSlots